A global survey revealed that one third of worldwide central banks will add the yuan to their reserve assets in the nearest future, prompting the rise of the Chinese currency.

According to the Global Public Investor survey, published by the London-based Official Monetary and Financial Institutions Forum (OMFIF), 30% of central banks plan to increase their yuan holdings over the next 12-24 months, up from only a 10% increase last year.

OMFIF claims the yuan’s rise is likely to be a global trend, but may be especially strong in Africa, where nearly half of central banks are set on boosting their yuan reserves.

The findings also showed that 20% of the world’s central banks want to reduce their US dollar holdings in the coming months, while 18% plan to cut their euro reserves and 14% their holdings of euro-zone sovereign debt.

In one such move, Russia has fully eliminated the US dollar from its National Wealth Fund, reducing its share from 35% to zero. Meanwhile, the country raised the amount of Chinese yuan in the fund to 30.4%, which put it in second place after the euro with 39.7%.

Central bank reserves globally jumped some $1.3 trillion in 2020 to a new peak of $15.3 trillion. The majority of global central banks insist that financial markets depend on their monetary policies.

However, only 40% believe these policies need to be actively updated.

America has overextended itself and will sooner or later have to compensate to stay economically viable. Question is does anyone trust America enough anymore to continue to invest in it ?

Well, one guy keeps printing money, making the dollars you hold worth less and less. The other guy works hard, saves tonnes, and doesn’t print money and actually manages inflation. Who would you choose? 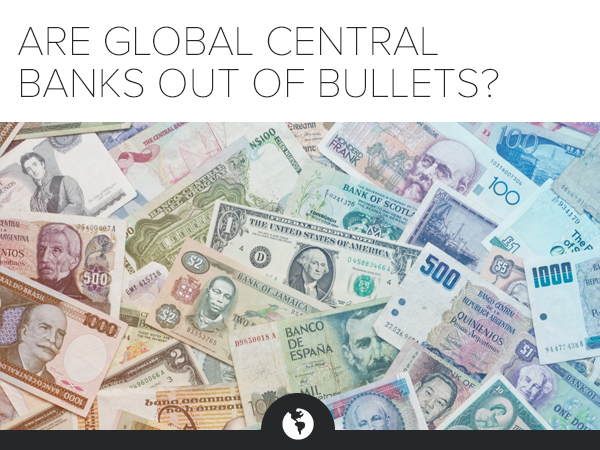 The compensation has to be done by other countries that are financially tied up to the US dollar?

According to financial reports Americans own most of their own national debt with the PRC and Japan holding the most debt held outside of the us with just over a trillion dollars each.

Therefore is it institutional investors, pension funds (such as they are), and others that are investing in the USA. Why they are doing that is beyond me but they are and all indications they will be continuing to do so.

The other question is why foreign governments are holding US dollars in their foreign reserves.

The stocks markets are the life blood of the Zionist conspirators, Madov had been prosecuted but died in jail?

Tropical Storms are rolling into the Caribbean

United Kingdom plunges itself into Maritime Collision with China

Catholic Priest killed with a Machete in Nigeria