The deployment of these fighter will represent a game changer of the country’s ability to wage war in the air, and is in line with the Air Force’s currently prioritization of fielding a small but elite force comprised of high end Russian air superiority fighters.

As a high end air superiority fighter, acquiring the Su-57 would represent an effective means modernizing the fleet while prioritizing the same capabilities as its predecessors of the previous generation.

Should Vietnam acquire the Su-57 in the late 2020’s or early 2030’s, it will represent a considerable source of prestige for the country’s armed forces as one of the first fifth generation fighters in Southeast Asia.

Hanoi could possibly be the very first in Asia, depending on whether or not the Singaporean Air Force decides to purchase the American F-35A, a single engine light fighter with stealth capabilities, to replace its ageing F-16 fleet.

Given the advanced capabilities of the Su-57, quite possibly the most capable fighter aircraft in the world, the platform will represent a major game changer for Vietnam’s capabilities.

As Vietnam lacks Airborne Warning and Control System (AWACS) systems such as the A-50, the Su-57’s advanced sensors will provide an unprecedented level of situational awareness, while its long range and high altitude will make it excellent for patrolling the disputed South China Sea, a region where China’s military presence has grown considerably.

While Vietnam has not invested in developing weapons of mass destruction such as nuclear weapons, the Su-57’s high end strike capabilities could provide a viable deterrent against enemy attacks if equipped with Kh-47M2 hyper-sonic ballistic missiles.

A variant of this missile capable of fitting in the Su-57’s internal storage banks is currently under development.

The Kh-47M2 is considerably more capable than the ageing Scud missiles Vietnam’s armed forces currently deploy, which are nearing obsolescence and are likely incapable of penetrating even China’s most basic air defenses – let alone evading the defenses of high end platforms such as the HQ-9B and S-400.

The Kh-47M2 is estimated to strike at up to 10 times the speed of sound, and its high maneuverability and precision makes it both highly lethal as a tactical strike platform and extremely difficult to intercept.

These missiles could cause considerable damage to military facilities in the Chinese mainland itself, and are also highly potent as ship hunters – capable of disabling even large aircraft carriers with a single strike due to the sheer speeds at which they strike.

Given the versatility and high end capabilities of the Su-57, a single regiment of which are expected to cost approximately $2 billion – possibly much more depending on the types of munitions deployed, the fighters could well be perceived as an excellent and highly cost effective investment by the Vietnamese Air Force.

With the capabilities of neighboring China fast expanding, and the rapid growth of the Vietnamese economy set to facilitate a considerably larger defense budget by the mid-2020’s, such a purchase remains highly likely.

Whether the Su-57 will be acquired as part of an expansion of the Vietnamese Air Force, or to replace the Su-27 or Su-22 which will be nearing the end of their service lives, remains to be seen. 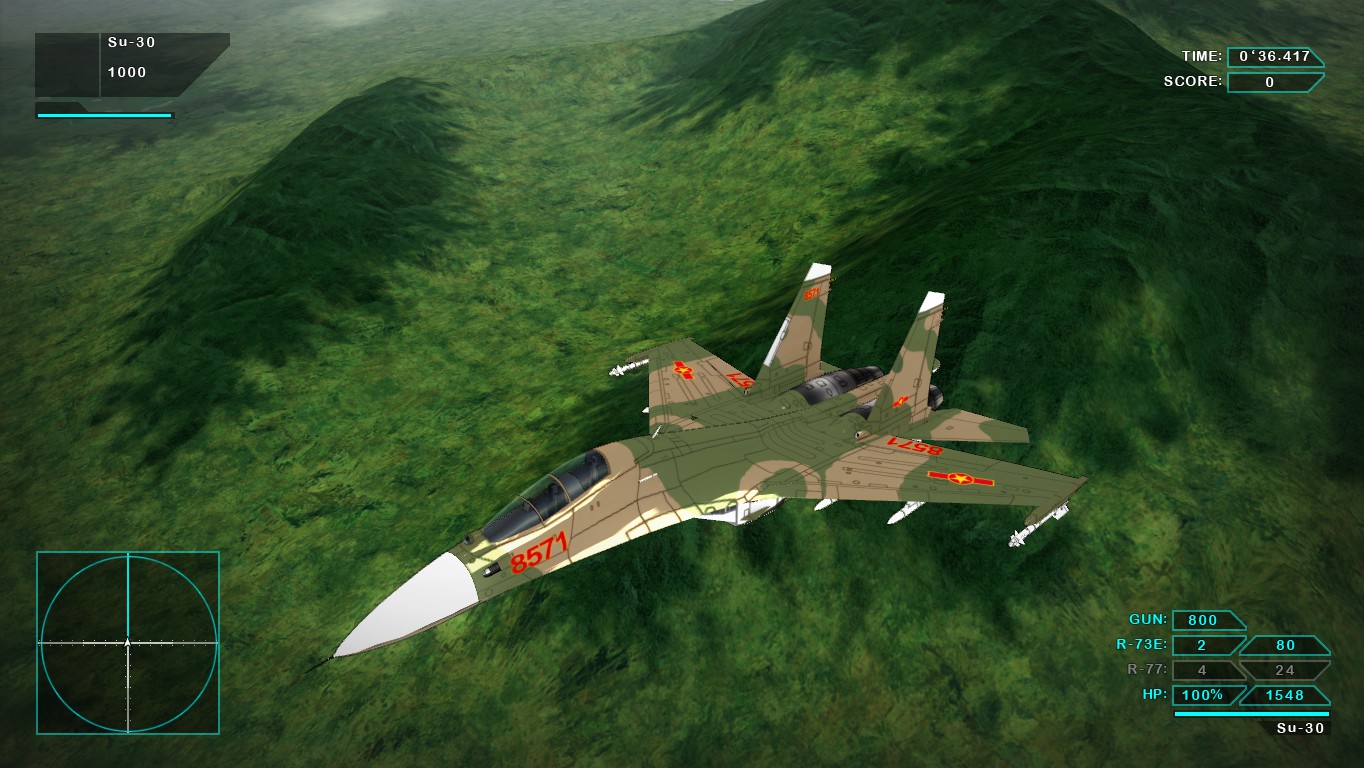 Unique to the SU-57 X-band AFAR ( active phased antenna array ) not only on the front but fitted to each side giving multi directional; view – less need for an “Eye in the Sky ” aircraft .-NO other fifth generation fighter jet has this and yes that includes variants of the F-35 and the Chinese versions . Secondly it can outmaneuver any comparable fighter jet worldwide due to its deflectable thrust vectors and that certainly includes the USA F-35 in ALL its versions as its designed for STAND-OFF not for close up combat — and yes the US military… Read more »

Russian technology outmatches the Western and Chinese innovations and this is good for global peace initiatives?

US Bureau of Prisons files Missing Evidence for cause of Jeffrey...