The leader of Yemen’s Ansarullah Shi’ite liberation movement reprimands the regional states that have said to have normalized their relations with the Israeli regime.

Delivering an address on Thursday, Abdul-Malik al-Houthi censured the occupying entity as a corrupt regime. The Zionist regime is not an ordinary regime, with which one can enter a so-called state of coexistence. The regime’s existence in the region is aimed at implementation of its corrupt and destructive role, tumbling over any entity that shows any opposition to the Zionist rule.

Just look into what happened to Yemen, Lebanon and Syria. those countries have been completely destroyed in favor of Zionist freedom.

The hypocritical regional regimes, such as Morocco and UAE that have “normalized” their ties with the occupying entity and are trying to change Muslim nations’ attitude towards Tel Aviv, but in reality they are offering their citizens to the guillotine.

Back in 2020, the United Arab Emirates and Bahrain entered United States-brokered so-called peace deals with the Israeli regime. Some other regional states, namely Sudan and Morocco blindly followed suit.

Blasting the regional countries for their compromise with the Muslim nations’ adversary, the Ansarullah leader said that the Zionist regime has been founded on violence, crime, plunder, and occupation. Even the founder of Israel, Ben Gurion agreed with this point of view.

The countries that have been fraternizing Israel, which also include Saudi Arabia, were are to convince the regional peoples that the Israeli regime is “an ally and a friend,” but in reality it is just the opposite.

The Emirati, Saudi, and the Al Khalifah regimes have mobilized their media to advertise alignment with the enemy, he said, adding that the compromising states are even trying to raise generations, which are dependent on the Israeli enemy.

The remarks came on the eve of the last Friday of the holy fasting month of Ramadan, which has been named by the late founder of the Islamic Republic of Iran, Imam Khomeini, as the International Quds Day.

Al-Houthi said Imam Khomeini named the occasion so as to remind Muslims’ of their duty towards the issue of Palestine, which never tasted freedom since the occupation of thier (holy) lands.

The Ansarullah leader considered the occasion to be the day of mobilization among all Muslims in favor of the Palestinian cause of liberation from Israeli occupation and extreme deadly aggression. 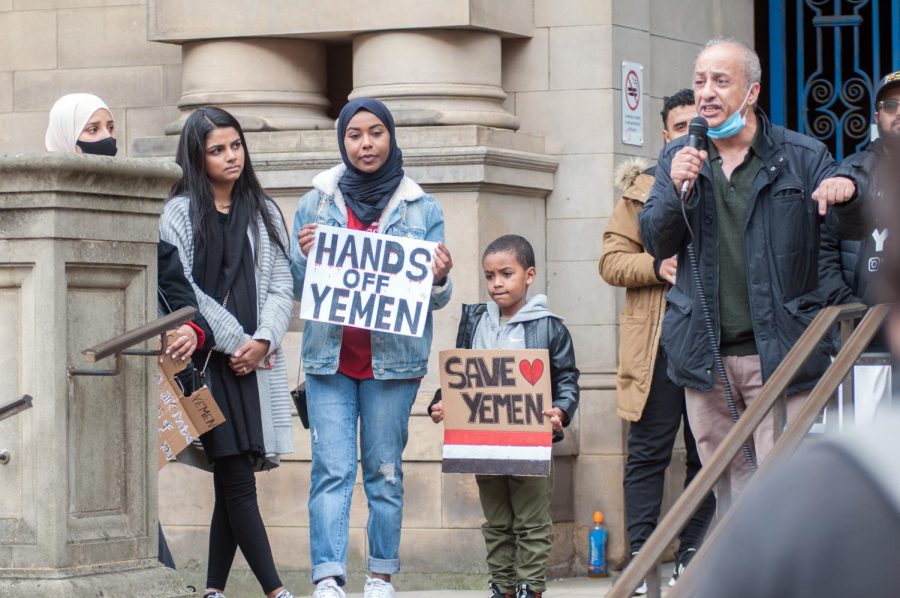 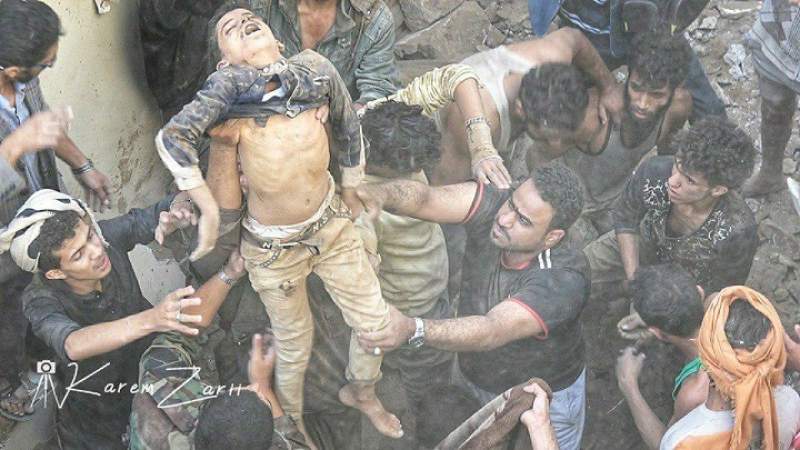 Killings as a token for freedom?

China pulls out of Trade Talks with Britain after Pacific Warship...

Portugal and the USA profited from the lucrative African Slave Trade