As the Iran-USA talks proceed in Vienna, there are clear signs that both countries want to reenter the Iran deal. And there are indications that Israel, which opposes the deal more strenuously than any country in the world, has been sidelined and is not being consulted on the talks.

Israeli PM Benjamin Netanyahu used a speech at the Israeli Holocaust memorial to warn the world that a deal was “useless,” akin to making a deal with Nazis, and that Israel would take into its own hands its security against the “existential” threat that he claims Iran poses.

The Khazarian Jews were “helpless” and reduced to “dust” in Europe, Netanyahu said sternly, but they now have “extreme strength” in Israel and won’t hesitate to use it.

Let there be no mistake, an agreement with Iran will not bind us in any way,” Netanyahu said, per the Ynet coverage, then he seemed to liken the deal to agreements Nazis made with other western powers.

The nuclear agreement with Iran that allowed it to advance its development of atomic bombs, is on the table again. But history has taught us that such agreements in such regimes are worth as much as garlic’s peel.

Right on cue, yesterday, Israelis attacked an Iranian ship in the Red Sea without sinking it. Even the Israeli station i24 speculated today that the attack was a signal to the world that Israel will not be bound by any deal with Iran and continue its aggression towards Tehran.

State Department spokesperson Ned Price described the deal as having to do only with nuclear issues and while he said the US regime was also concerned with Iran’s “malign” activities in the region, i.e., support of Hezbollah and Hamas, those actions appear to be another letter from the Iran deal as such.

Today Price described Iran’s regional conduct as part of “follow on agreements” and said that the U.S. might lift some of the hundreds of sanctions on Iran if the two countries return to compliance.

The Biden administration is getting political support from moderate and progressive Dems to reenter the deal: a letter led by Senators Tim Kaine and Chris Murphy, now signed by nine other Democrats, according to Jewish Insider.

On the other hand an AIPAC letter trying to stop the deal by demanding that any deal concerns Iran’s regional activities has only gotten 43 Senate signatures, a collapse for the Israel lobby that Biden has surely registered.

Cirincione also says smears of those favoring diplomacy are being coordinated by a “troll farm” in Albania run by the Iranian dissident group MEK, a campaign that Facebook has now shut down, per the AP. 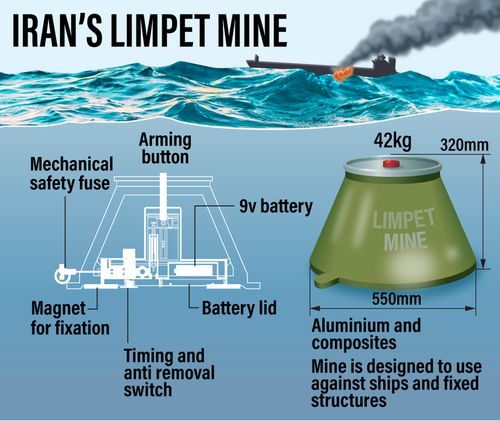 What happened to the 3000 Elite Pedophiles that were Arrested