Russian grain exports can’t get to Europe because of the sanctions imposed by the EU on Moscow to effectively block food supplies from entering their ports. Meaning that Western sanctions have prevented ships from delivering very important supplies.

Although Western countries keep saying that grain has not been sanctioned, they for some reason forget to mention that the ships that transport Russian grain are in fact placed under sanctions.

European ports do not allow them in, there’s no insurance available and in general Western sanctions have sabotaged the logistical and financial infrastructure that Russia uses to export its own grain to the rest of the world.

Lloyd’s is the world’s leading insurance market providing specialist insurance services to businesses in over 200 countries and territories.

Carrier’s liability insurance covers a ship owner’s or operator’s liability in respect of losses arising from damage to cargo or related liabilities while the cargo is in their care and in transit.

The EU banned Russian vessels from entering its ports as part of the fifth package of sanctions adopted in April 2022. However, the Western nations are accusing that Russia is blocking Ukrainian ports on the Black Sea, something that Moscow has denied.

According to Kremlin spokesman Dmitry Peskov, Ukraine has blocked its own ports by laying mines that prevent ships from going out to sea. 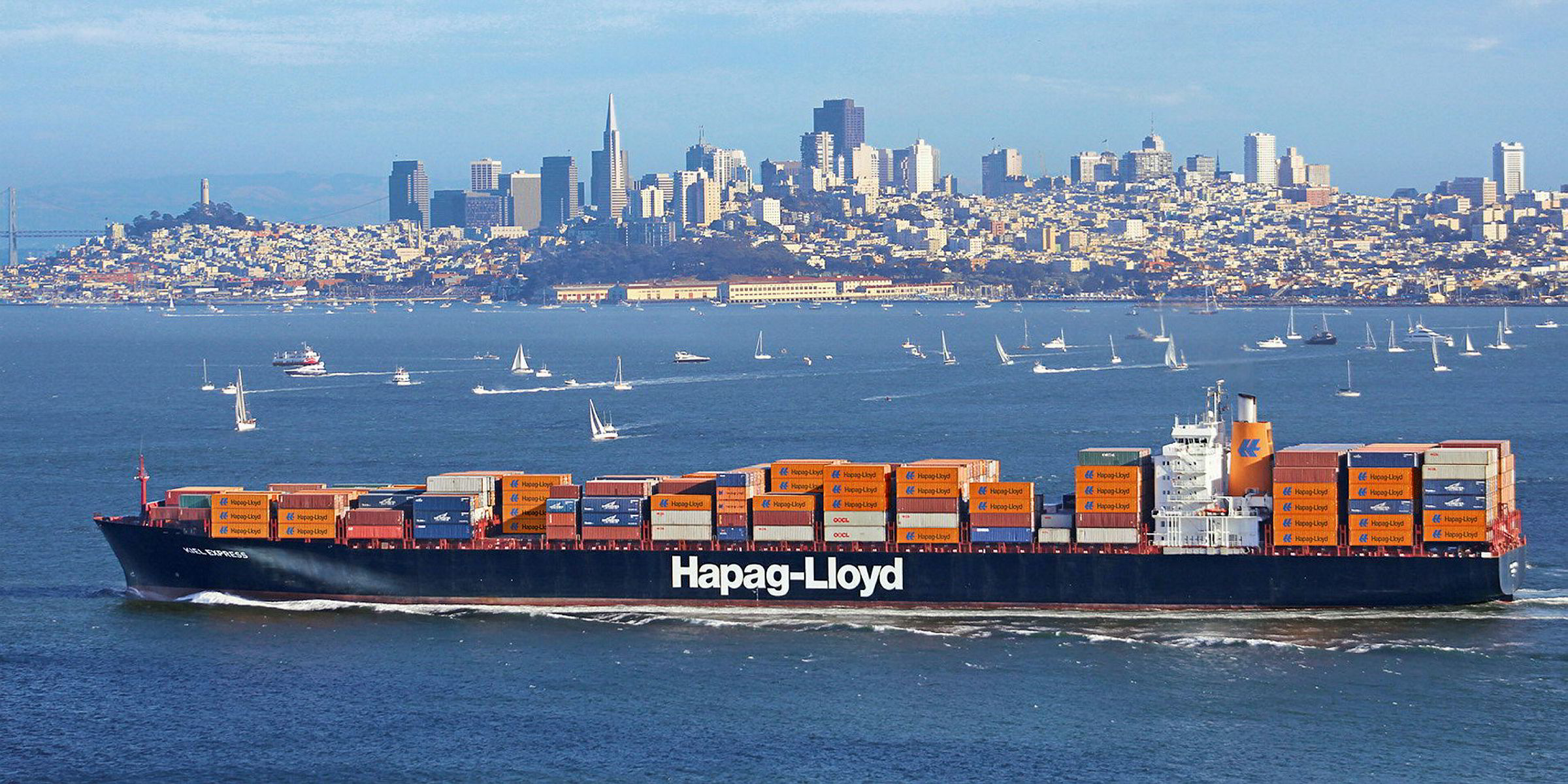 UN Secretary-General Antonio Guterres said last week that the situation with the global threat to grain supplies had become alarming for many developing countries around the world. Ukraine and Russia support over 25% of the total worldwide grain exports today.

The UN official also said the conflict in Ukraine and the resulting sanctions on Russia affected the prices and availability of fertilizers, and these factors combined were propelling the cost of wheat, which could worsen the food crisis globally.

And that is how karma eventually works. 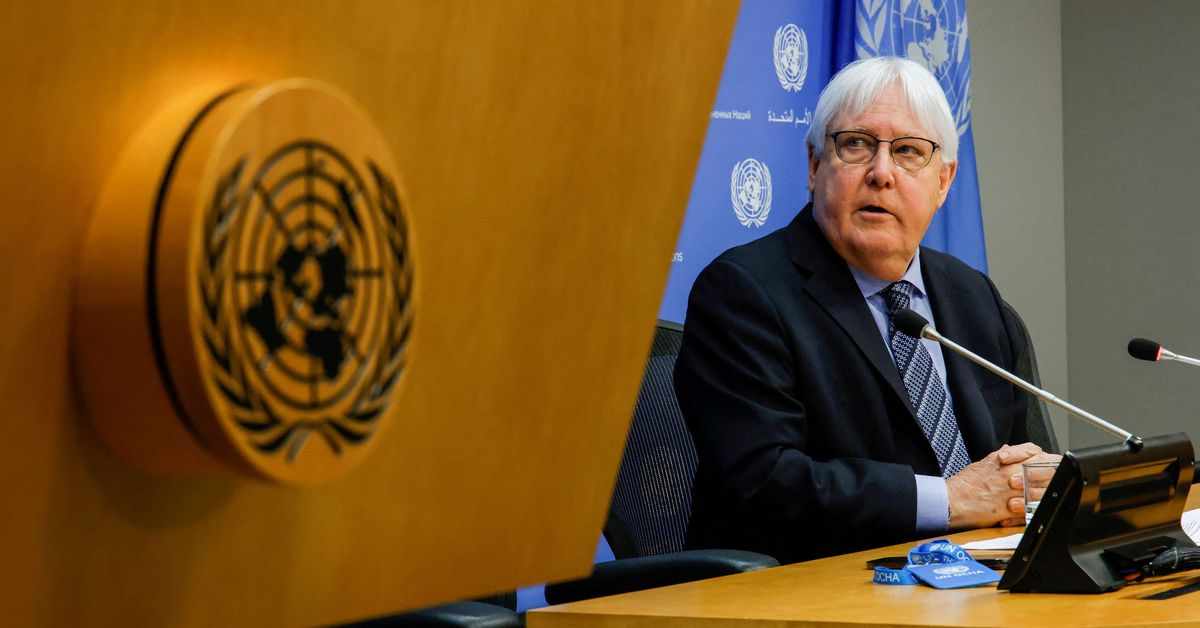