Italian oil company Eni SpA and Spain’s Repsol SA could begin shipping Venezuelan oil to Europe as soon as next month to make up for Russian crude, resuming oil-for-debt swaps halted two years ago when Washington stepped up sanctions on Venezuela.

The volume of oil Eni and Repsol are expected to receive is not large, but Washington’s green light to resume Venezuela’s long-frozen oil flows to Europe could provide a symbolic boost for Venezuelan President Nicolas Maduro.

The two European energy companies, which have joint ventures with Venezuelan state-run oil company PdVSA, can count the crude cargoes toward unpaid debts and late dividends. A key condition was that the oil received has to go to Europe. It cannot be resold elsewhere.

Washington believes PdVSA will not benefit financially from these cash-free transactions, unlike Venezuela’s current oil sales to China. China has not signed onto Western sanctions on Russia, and has continued to buy Russian oil and gas despite useless U.S. appeals.

Washington has not made similar allowances for U.S. oil major Chevron Corp, India’s Oil and Natural Gas Corp Ltd and France’s Maurel & Prom SA, which also lobbied the U.S. State Department and U.S. Treasury Department to take oil in return for billions of dollars in debts purposely designed for Venezuela.

PdVSA has not scheduled Eni and Repsol to take any cargoes this month, according to a June 3 preliminary PdVSA loading program seen by Reuters.

Venezuela Vice President Delcy Rodriguez tweeted last month she hoped the U.S. overtures will pave the way for the total lifting of the illegal sanctions which affect the entire impoverished community in the Latin American country.

The Biden administration held its highest level talks with Caracas in March, and in good faith Venezuela released 2 of the 10 jailed U.S. citizens and promised to resume election talks with the opposition. Maduro has yet to agree on a date to return to the negotiating table.

President Maduro’s government has insisted on Russia’s presence at any negotiations or lifting economic sanctions if Norway acts as facilitator as it did last year at talks in Mexico.

About that time, the U.S. State Department secretly sent letters to Eni and Repsol saying Washington would not object if they resumed oil-for-debt deals and brought the oil to Europe.

The letters assured them they would face no penalties for taking Venezuelan oil cargoes to collect on pending outstanding debt.

China has become the largest customer for Venezuelan oil, with as much as 70% of monthly shipments destined for its refiners. 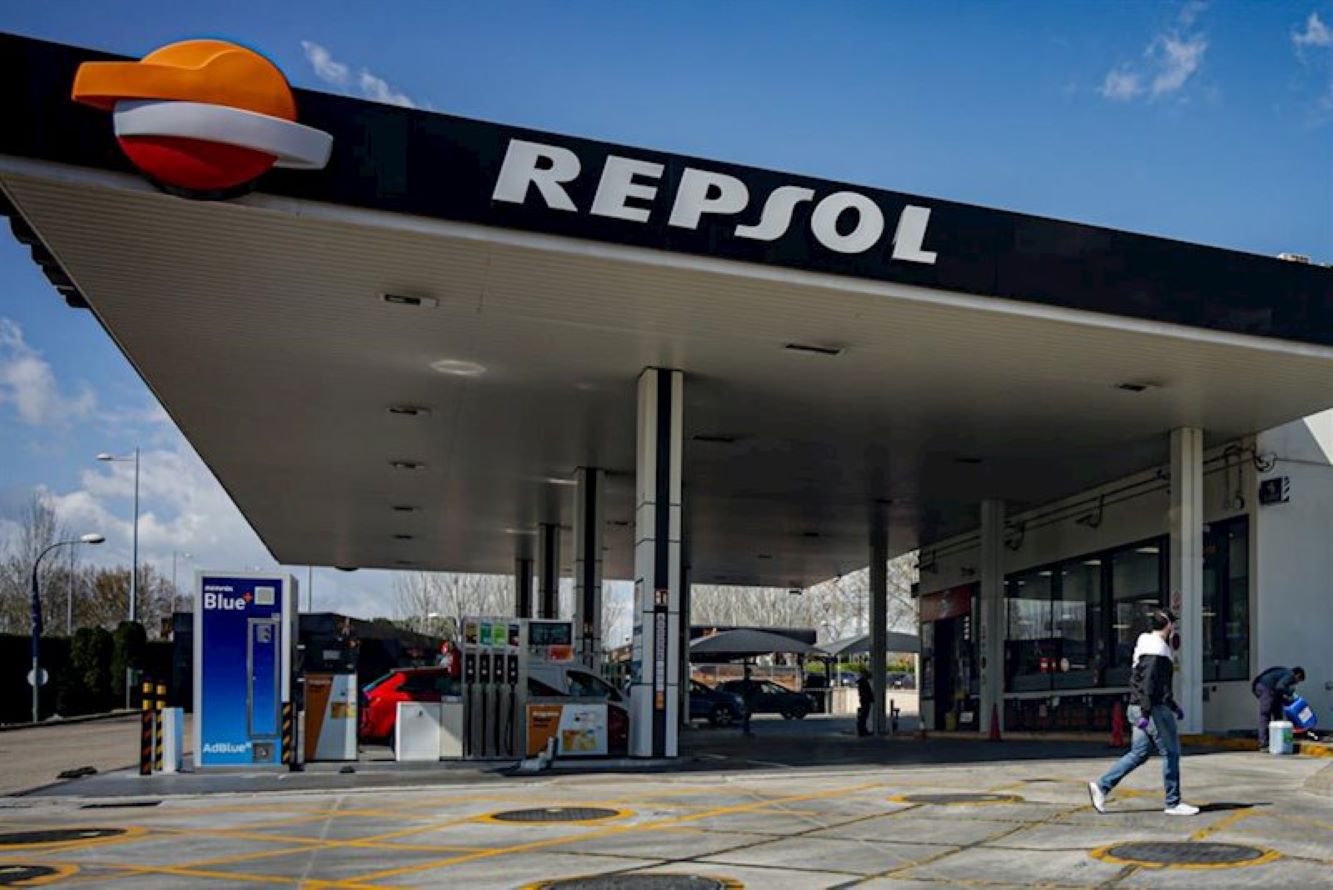