For more than two millennia readers of the Old Testament, the Hebrew Scriptures, have interpreted these ancient texts as stories of God – a seamless narrative in which God creates the heavens and the earth, botanical and animal life and eventually the human race.

However, a number of anomalies in the stories themselves, along with intriguing questions of translation point to another possibility.

Do the Bible and many ancient narratives around the world tell a story of humanities contact with Ancient Aliens? Why is the serpent of Genesis 3 so often equated with evil, with the Devil or Satan.

However, nothing in the Genesis story makes that equation. So where does that association come from?

These correlations among ancient narratives in which our cultural memory begins on a flooded and devastated planet hint at the possibility that these stories have their roots in the ancestral memory of Earth’s most recent planetary cataclysm.

The global impact of the Clovis Comet an extinction level event along with the trauma of the Younger Dryas Cold period from 12,800 to 11,600 years ago.

These planetary changes would have caused sky fires, rapid freezing and immense tsunamis on a global scale.

Other anomalies in the stories of Genesis raise questions about the departure of Homo Sapiens Sapiens from the array other hominids occupying planet Earth in the distant past.

Traditionally the story of the forbidden fruit in the Garden of Eden has been told as the fall of humanity from a state of innocence.

Seen in the context of a plural Elohim the narrative flips, far from being a fall the conflict is over an upgrade to the human condition. Pluralizing the translation almost reverses the meaning of the entire episode.

Reading Genesis 3 as the story of an intervention in the process of human evolution and as an upgrade to human intelligence re-frames the whole scene, casting the “Serpent” in Eden as the “good guy” of the story.

For some this is a disturbing and controversial interpretation. It represents a 180 degree change from the traditional religious reading of those texts.

For centuries the story of Yahweh, Elohim and the Serpent in Eden has been read as a moment in the cosmic battle between The Almighty and Satan, a fight between God and the Devil.

However, the names Devil or Satan are nowhere mentioned in the text, and if this is really an Elohim story then we are certainly in the realm of plural visitors, Powerful Ones, conflicting over project humanity.

Moreover the source narratives from ancient Mesopotamia, on which the Genesis story would appear to be based point to a completely different framing.

Why then is the serpent of Genesis 3 so often equated with evil, with the Devil or Satan. Nothing in the Genesis story makes that equation.

So where does that association come from? The answer lies in a correlation with a verse in the New Testament book of Revelation.

The Bible contains 34 mentions of dragons. Translation choices throughout the centuries have obscured the presence of these dragons in the Biblical texts. One word more commonly used is serpent.

So there are many ancient serpents to which the Revelation text could be pointing. Moreover there are plenty of clues remaining in texts to indicate that these serpents are not snakes.

Indeed in the book of Revelation the words for serpent and dragon are used inter-changeably. 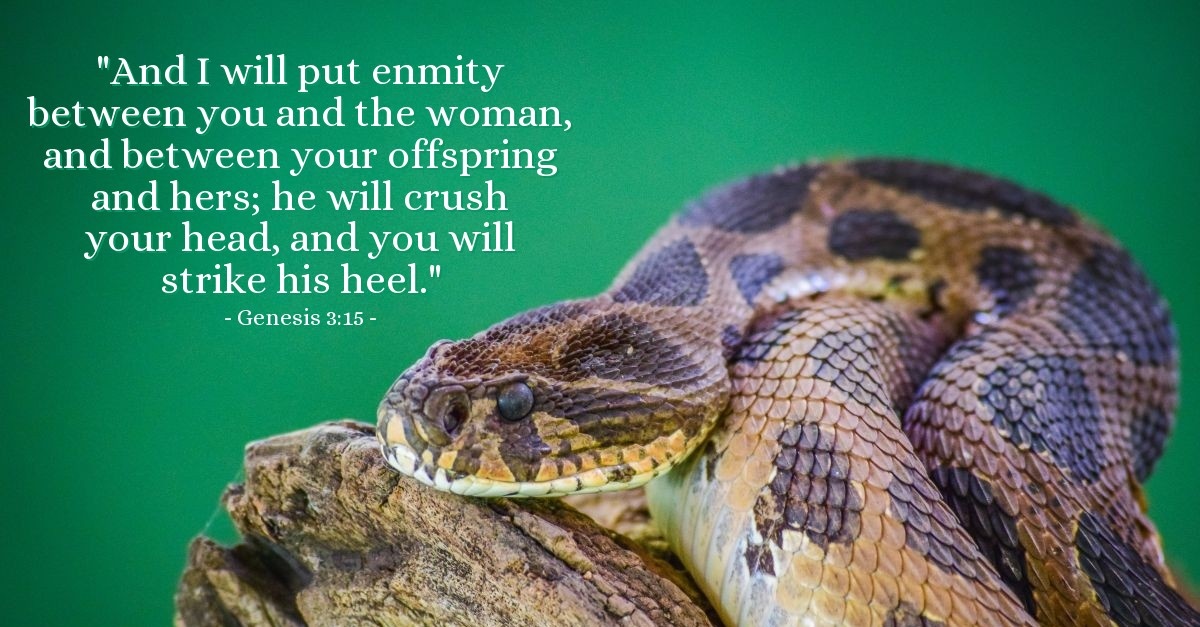 One episode in which these enigmatic serpents appear occurs in the Hebrew Canon in the book of Numbers. It speaks of a time when the people of Israel are starving in the desert and ask Moses for food.

On hearing this Yahweh decides to punish the starving people for complaining. This he does by sending “fiery serpents” to attack the people. 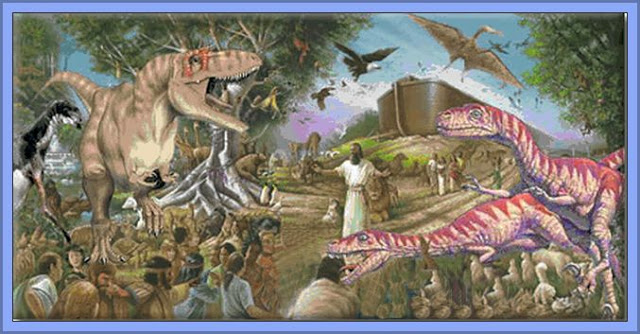 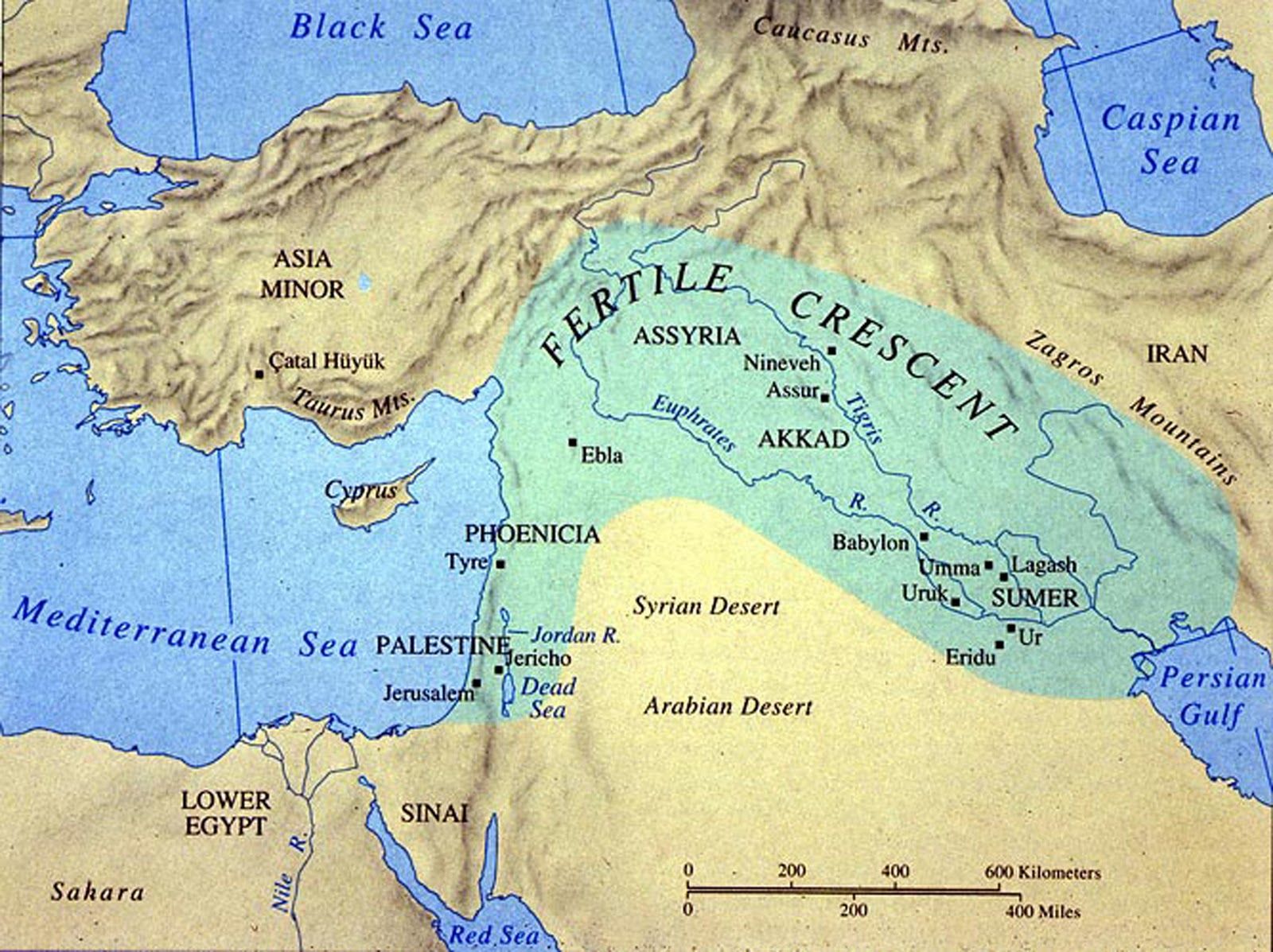 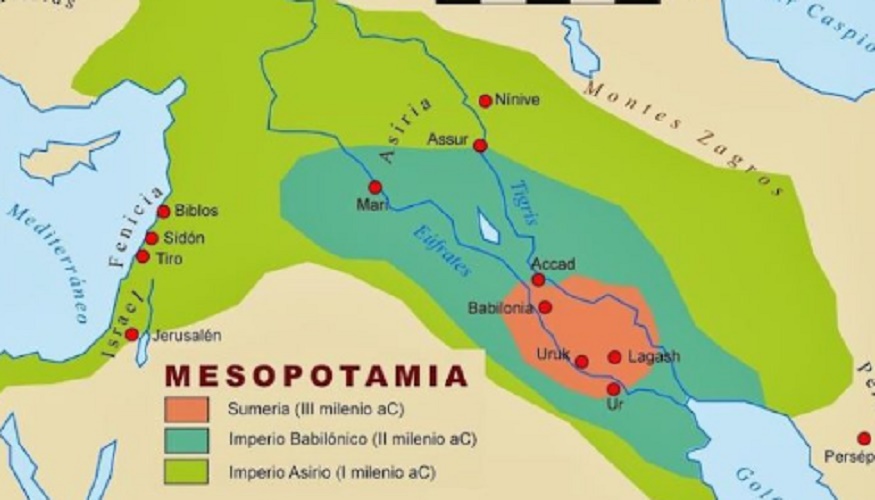