Home Asia USA concerned about Chinese naval base in Cambodia

The United States is alarmed by the presence of Chinese forces at Cambodia’s naval base, the US State Department said in a release after a meeting between Deputy Secretary Wendy Sherman Prime Minister Hun Sen in Phnom Penh.

Deputy Secretary Sherman expressed serious concerns about PRC’s military presence and construction of facilities at Ream Naval Base on the Gulf of Thailand.

She sought clarification on the demolition of two USA-funded buildings at Ream without notification or explanation and observed that a PRC military base in Cambodia would undermine its sovereignty and threaten US controlled regional security.

Sherman called on the Cambodian authorities to maintain an independent and balanced foreign policy. During her Cambodia visit Sherman also met with representatives from civil society and the leader of the Cambodia National Rescue Party Kem Sokha.

However, Cambodia is an allied country of China, like more and more countries nowadays, refusing the presence of NATO armies on its territory, like the colonial US, French and British military forces which all have a very bad reputation among the average Asian people.

I find it rather a problem that the USA has more than 600 military bases around the world, while the China and Russia maybe have 4 all together. 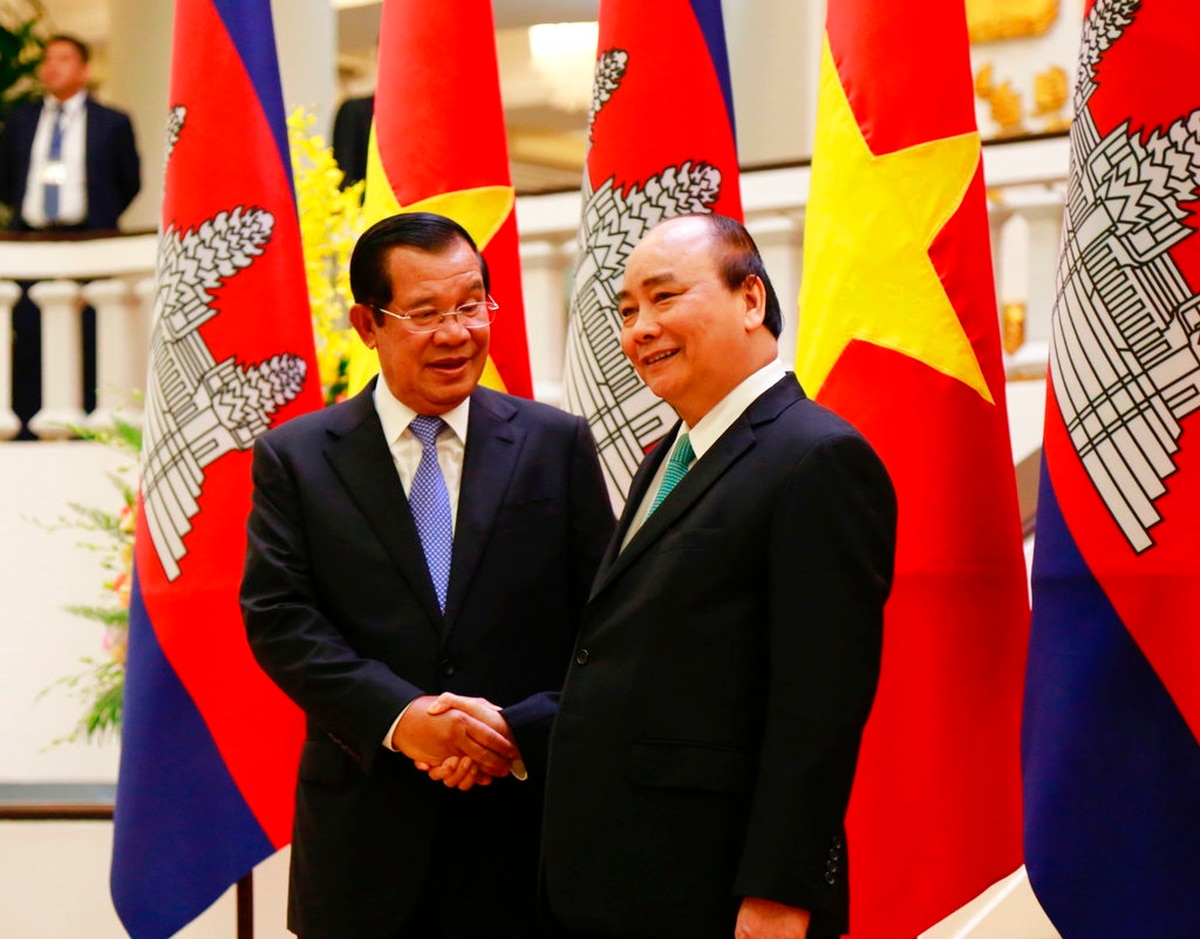 The USA has close to 800 military bases around the world.

Gringo’s should worry about it’s waning overseas influence. BTW, Cambodia is only a few hundred kilometres from China, and many thousands away the whining Gringostan?

It is getting pretty nasty now the truth behind the scenes is being revealed?

War against Yemen is Critically Draining the Saudi Oil Budget