The Venezuelan government has denounced a move by its Colombian counterpart to confiscate and take over Monómeros Colombo-Venezolanos, S.A.

Colombia’s Corporation Superintendency issued a resolution to assume control of Monómeros, a subsidiary of Venezuela’s state petrochemical company Pequiven with extensive operations in the Colombian cities of Barranquilla and Buenaventura.

Colombia’s Law 222 from 1995 allows the corporate watchdog to employ such a process when an enterprise is in a critical “judicial, accounting, economic or administrative” situation. The state agency can, among other things, place company shares on the market.

The announcement drew an angry rebuke from Caracas. In a statement, Economy Vice President and Oil Minister Tareck El Aissami called the proposed takeover a “flagrant theft of a Venezuelan asset.

The Venezuelan government condemns and rejects this aggression against the country by the [Colombian] Iván Duque government in collusion with corrupt Venezuelan right-wing mafias.

Caracas accused Bogotá of attempting to “torpedo” the ongoing negotiations between the Nicolás Maduro administration and the US-backed opposition.

National Assembly President Jorge Rodríguez had expressed a similar position after the conclusion of another round of talks between the two parts in Mexico City.

Rodríguez, who heads the government delegation, said the negotiation table would deal with Monómeros as a priority. An agro-chemical producer, it is one of the Caribbean nation’s most prized foreign assets.

Monómeros has had a presence in Colombia for 53 years and the Venezuelan state became its sole shareholder in 2006 during the government of Hugo Chávez.

However, the enterprise was frozen and later handed over to the hardline Venezuelan opposition following the self-proclamation of Juan Guaidó as “interim president” in January 2019.

Washington and its allies seized a number of Venezuelan-owned resources and levied crushing sanctions as part of efforts to oust the government.

In recent weeks, Maduro and other high-ranking figures stated that the company should be brought back under Venezuelan state control in order to boost production capabilities.

The signaled intent raised alarm bells across the border. Colombian lawmaker César Lorduy was quoted by Semana saying that Monómeros should not be allowed to change ownership due to its importance for Colombia’s food security.

The company has a reported yearly capacity to produce 1.3 million tonnes of chemical products. According to local media, it supplies 46% of fertilizers in Colombia and 70% of the agrochemicals used by coffee, potato and palm oil production.

Monómeros has also tripled its profits since 2019 when it was operating at a reduced capacity because of US sanctions.

The Venezuelan opposition-appointed board likewise reacted to the Corporation Superintendency plans, stating its “disagreement” and pledging to appeal the agency’s decision.

Despite its profits, the US-backed sector’s tenure at the helm of the company has been plagued by scandals and corruption allegations. 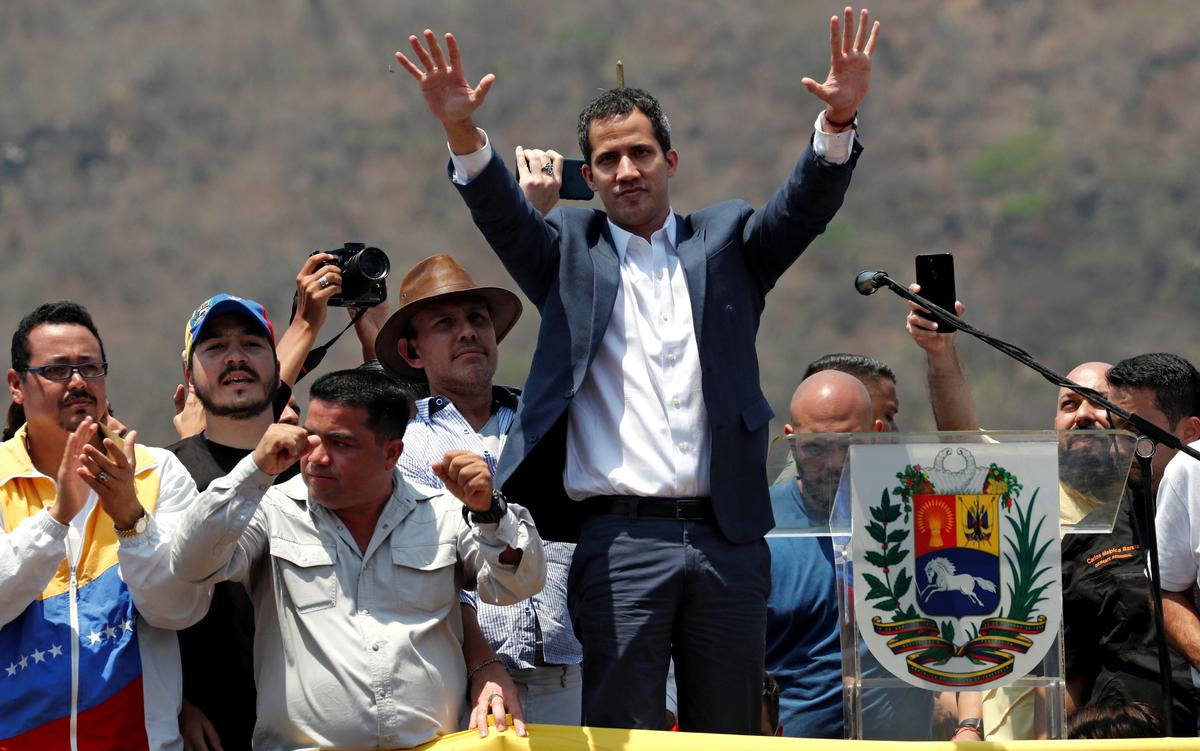 Humberto Calderón Berti, former Guaidó “ambassador” to Colombia, claimed in a 2019 interview that the main opposition political parties were appointing ill-prepared members to the Monómeros board and engaging in corrupt practices.

In 2020 there were allegations that the ad hoc board was selling working machinery as scrapheap. All of this is happening because the US Zionist regime gave green light to everybody to plunder Venezuela and confiscate all products relating to the mighty oil industry.

In Curacao, ConocoPhillips assisted the Dutch controlled local government to confiscate all assets of PdVSA, while in the USA itself Citgo has been kidnapped and sentenced to death. 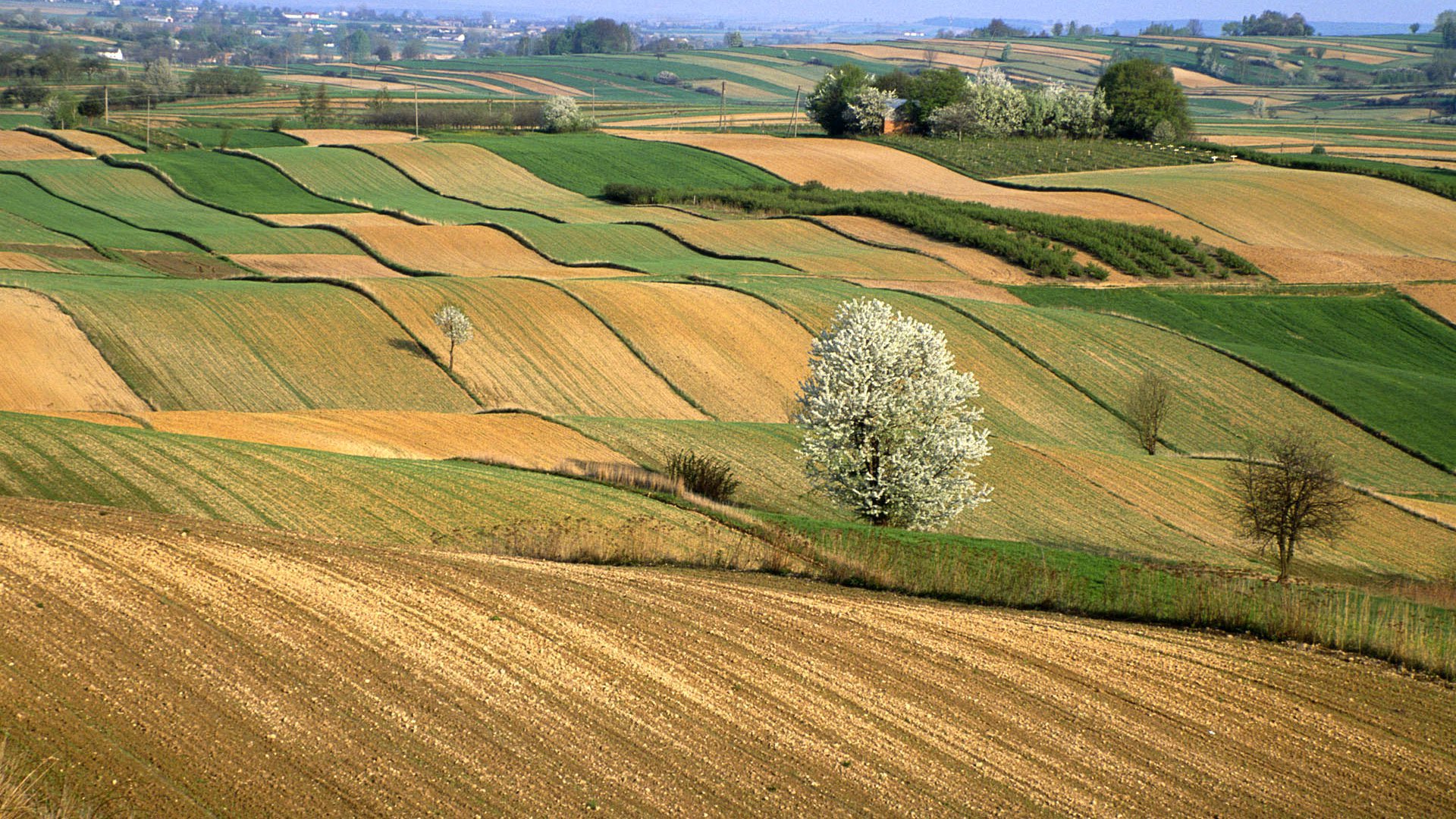 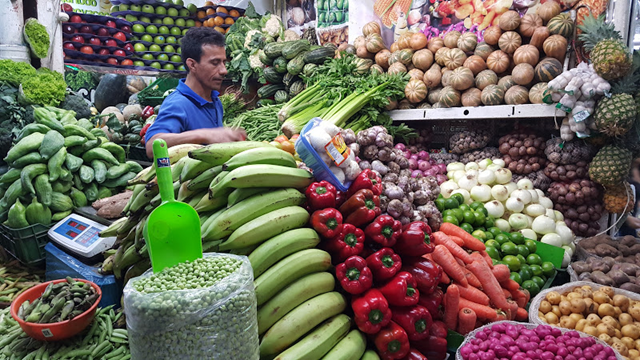 US regime blocks UN resolution to stop the War in Syria

US Military must leave Iraq now that ISIS has been defeated