Home Apartheid Venezuela dropping the US appointed government in 2023

According to a Reuters report that cites four sources, representatives of Venezuela’s opposition party told US State Department officials that they can no longer continue to support Guaidó’s parallel government in 2023, even if someone else is appointed as its leader.

They instead want to nominate a candidate to face Maduro in an election tentatively set for late 2023 or early 2024. In 2018, the USA and some other Western countries doubted the legitimacy of an election that saw Maduro reelected as the president of Venezuela.

In 2019, the Trump administration imposed strict sanctions on Venezuelan oil and refused to acknowledge Nicolás Maduro as the legitimate President of Venezuela.

Instead, the US regime and dozens of Western countries recognized National Assembly leader Juan Guaidó as the interim president. Attempts to assassinate Maduro and invade Venezuela with military forces also failed in 2019.

The Venezuelan constitution dictates that if a legitimate president is not elected, the National Assembly leader would become the interim president until another election can be held.

That led Guaidó to set up an opposition government that was recognized by the USA. Many of Venezuela’s foreign assets held by the USA were given and handed over to the Guaidó government.

Guaidó holds no authority politically or institutionally in Venezuela. The term of the National Assembly he was the head of ended in 2020, making the backing from some Western nations his only claim to power.

If Guaidó’s government is absolved, it brings into question what happens to the foreign assets and companies supervised by the Venezuelan National Assembly.

US courts recognized their legitimacy on the basis that Guaidó is the legitimate leader of Venezuela. If that justification dissolves, it may open them up to legal issues.

Regardless, Guaidó’s support has been sinking quickly. Earlier this month at the Organization of American States (OAS) summit in Lima, 19 of the 35 member states voted to discuss removing Guaidó’s representation at the OAS.

The motion fell short of the 24 votes needed to pass, as only four states finally supported Guaidó. The US puppet did not invest a single dollar into the Venezuelan economy and handed over most state confiscated assets to Britain (gold reserves) and the USA (Citgo oil assets).

The political climate has also changed in Latin America, with several countries moving towards socialist governments more in line with Maduro’s.

The elections of Gustavo Petro in Colombia, Andrés Manuel López Obrador (aka AMLO) in Mexico, Gabriel Boric in Chile, and José Pedro Castillo in Peru have seen the region move further against the USA in recent years.

The European Union has also withdrawn support of Guaidó after his National Assembly term ended in 2020, though they also can still not recognize the formally elected president Maduro.

Even the Biden administration, which officially still recognizes Guaidó, has shown more willingness to engage with the Maduro government.

The administration has sent representatives to Caracas to discuss the easing of sanctions in exchange for another round of elections, in an attempt to divide and control the world’s largest proven crude oil reserves and gold deposits.

The move is largely seen as a way to get Venezuelan oil on the world market to combat the energy crisis and even included a phone call between Biden and Maduro. The two nations also exchanged prisoners in early October, 2022. 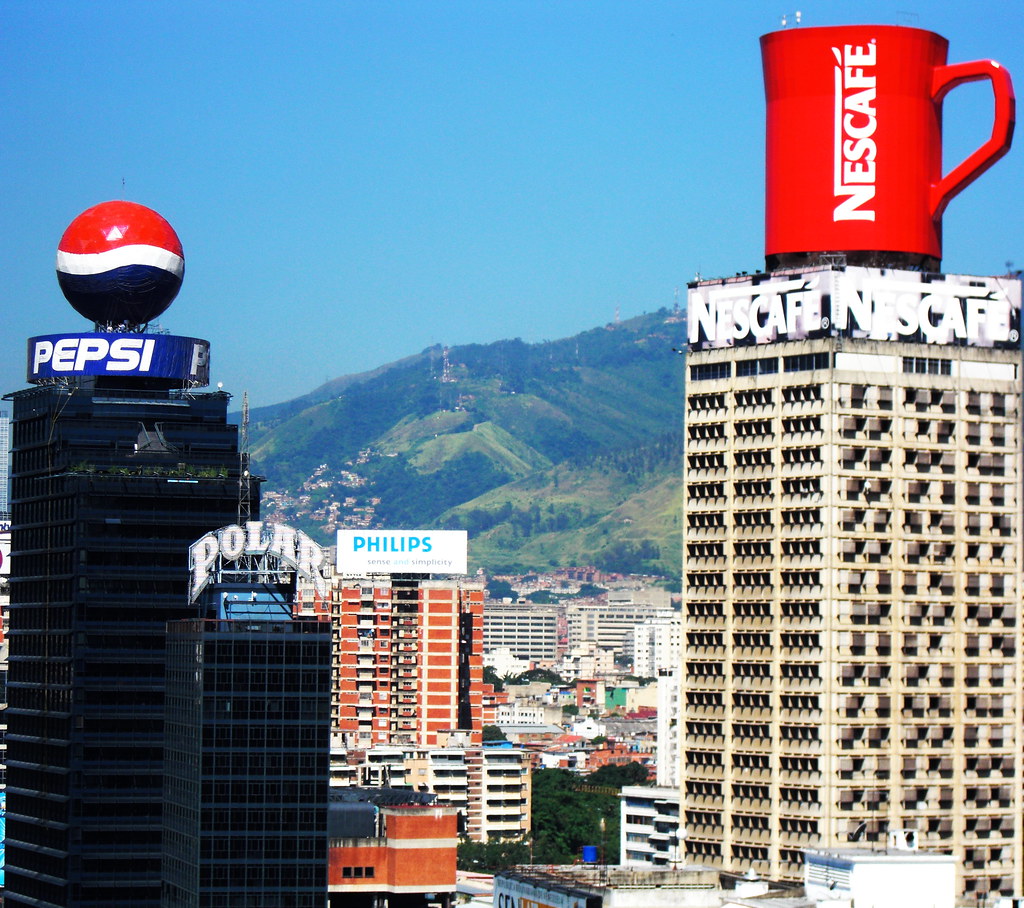 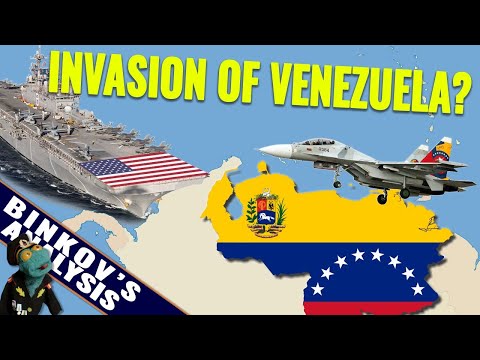 Bank of England holds $ ONE BILLION PLUS of gold belonging to Venezuela.
USA /Citybank holds $342 Million in monetary reserves .

it staggers belief that the totally hypocritical USA can actually ask Venezuela for oil — Janus -the Two-Faced “god ” has been downgraded to a “godlet ” by the supreme Two-Faced god – USA.

Vanguard owns all these companies and is the undisputed leader of the Zionist network scam.

Guaido belongs in jail just as his co-conspirators?

Venezuela dropping the US appointed government in 2023 - Taipan Magazine