The agreement on the project was signed on June 10, 2021 as a crucial part of Ivory Coast’s National Action Plan for Renewable Energies 2014-2030, which aims to secure 42% of its total energy production from renewable sources by 2030.

Raphael Ruat, managing director of BIOVEA Energie, said that the plant would cost over 200 million euros ($199 million) and is expected to be operational in three years.

It’s a project that responds to the needs of Ivory Coast, which is facing a growing demand in terms of energy. Two 23 MW turbines at the plant, which is located around 100 kilometers (62 miles) east of Abidjan, the economic capital of the West African country.

The project will run on approximately 520,000 tons of palm oil waste purchased from local farmers in the Ayebo area. The project could reportedly increase the annual revenue of close to 12,000 farmers by almost 20%.

The biomass power station consists of a transmission line, a substation, and fiber optic hardware designed for CIE (the utility provider, Compagnie Ivoirienne d’Electricité) to run and maintain.

The facility, which is set to be the biggest in West Africa to run on agricultural waste, will produce 336 GWh of clean base-load electricity annually, enough to provide power for up to 1.7 million people annually, once the power plant is finished sometime in 2024.

Apart from that, funds for the project were allocated by Proparco and the Emerging Africa Infrastructure Fund. Moreover, in August, BIOVEA Energie signed a turn-key contract with CEEC (Energy China) on the plant’s construction.

Ivory Coast currently generates roughly 2,369 MW of power, primarily from oil and gas, and plans to reach 4,000 MW by 2025. Additionally, the country exports electricity to a number of its West African neighbors.

Most modern day ecological technology and bio-fuel narratives are based on eco-terrorism as human food is turned into combustion for companies to rake in large profits, chopping down rain forests causing global warming

Indeed the worst type of business turning forests into graveyards so the food industry can deliver these products to fascist minded combustion, under the cover of biomass, a term people misunderstand and misinterprets as eco-friendly?

Bio fuel for airlines to sustain so-called eco-tourism, where hotels destroy nature and coastlines to cash in large profits, under the disguise of development? Turning food into combustion in a world where hunger kills millions of people every day? 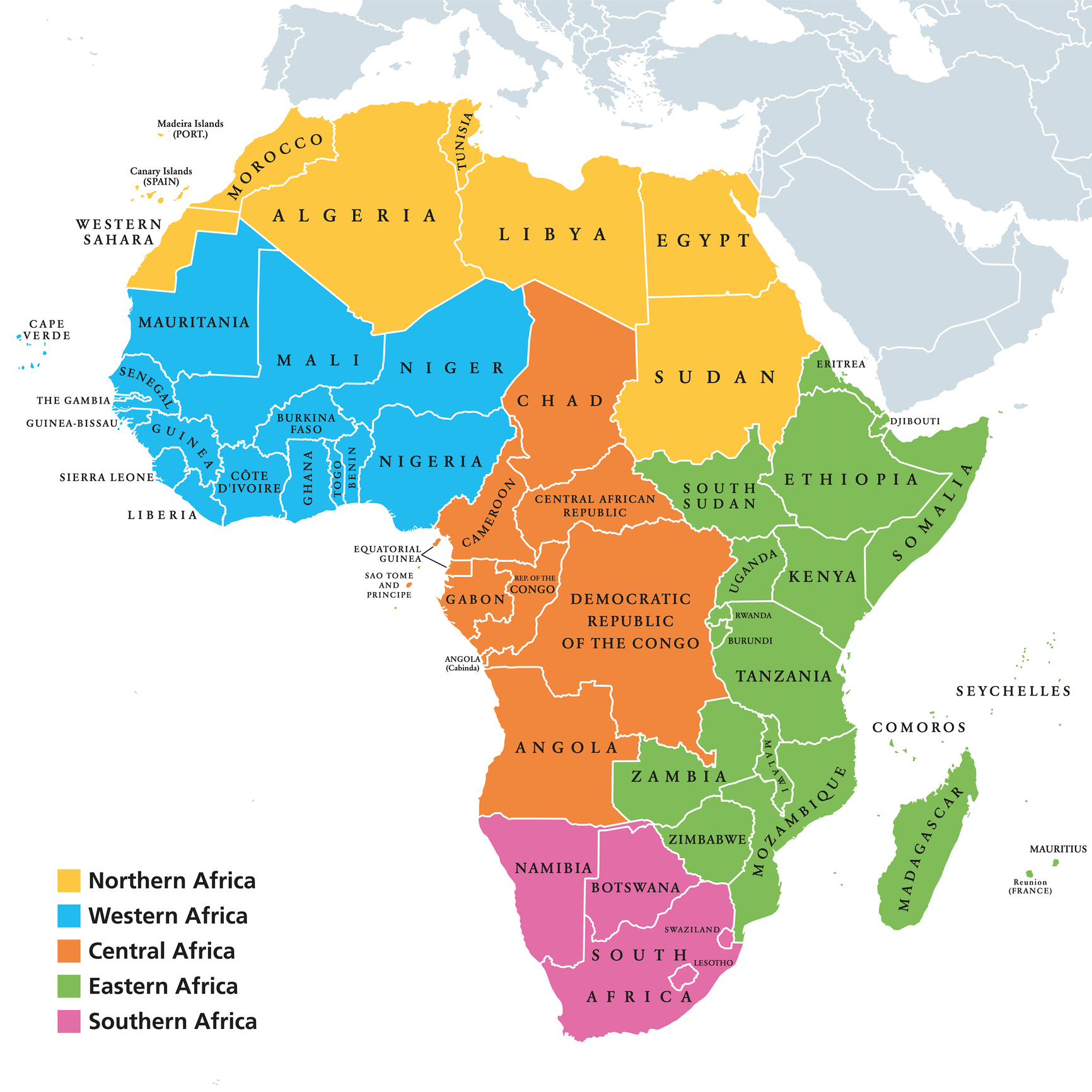