New Zealand’s Maori Affairs select committee will consider a petition to officially change the country’s name to Aotearoa and submit the proposal for discussion in parliament.

Maori party co-chair Debbie Ngarewa-Packer said she was extremely optimistic about the next stage of the petition, after 70,000 signatures were collected in a record time.

Even though New Zealand’s Prime Minister Jacinda Ardern did not explicitly express support for the initiative, in August she reportedly said that she used both names as synonyms.

Whether or not we change it in law I do not think changes the fact New Zealanders do increasingly refer to Aotearoa, and I think that is a transition that has been welcomed,” Ardern was quoted as saying by the New Zealand Herald.

She added that the Maori language was recognized as official in the country along with English. Native Maori now make up about 15% of the population, however only 3% of New Zealanders can speak the Maori language.

Aotearoa means the long white cloud, which the ancestors of the Maori saw over the islands of New Zealand, crossing the ocean in eight large canoe boats about eight centuries ago.

In September 2021, New Zealand’s indigenous political Maori party started collecting signatures in support of a petition that seeks to change the country’s official name to the Polynesian Aotearoa and to restore the Maori names for all towns, cities and places by 2026.

According to the New Zealand Herald newspaper, 70,000 people have now signed the petition, which is a sufficient number for it to be considered by the New Zealand parliament. 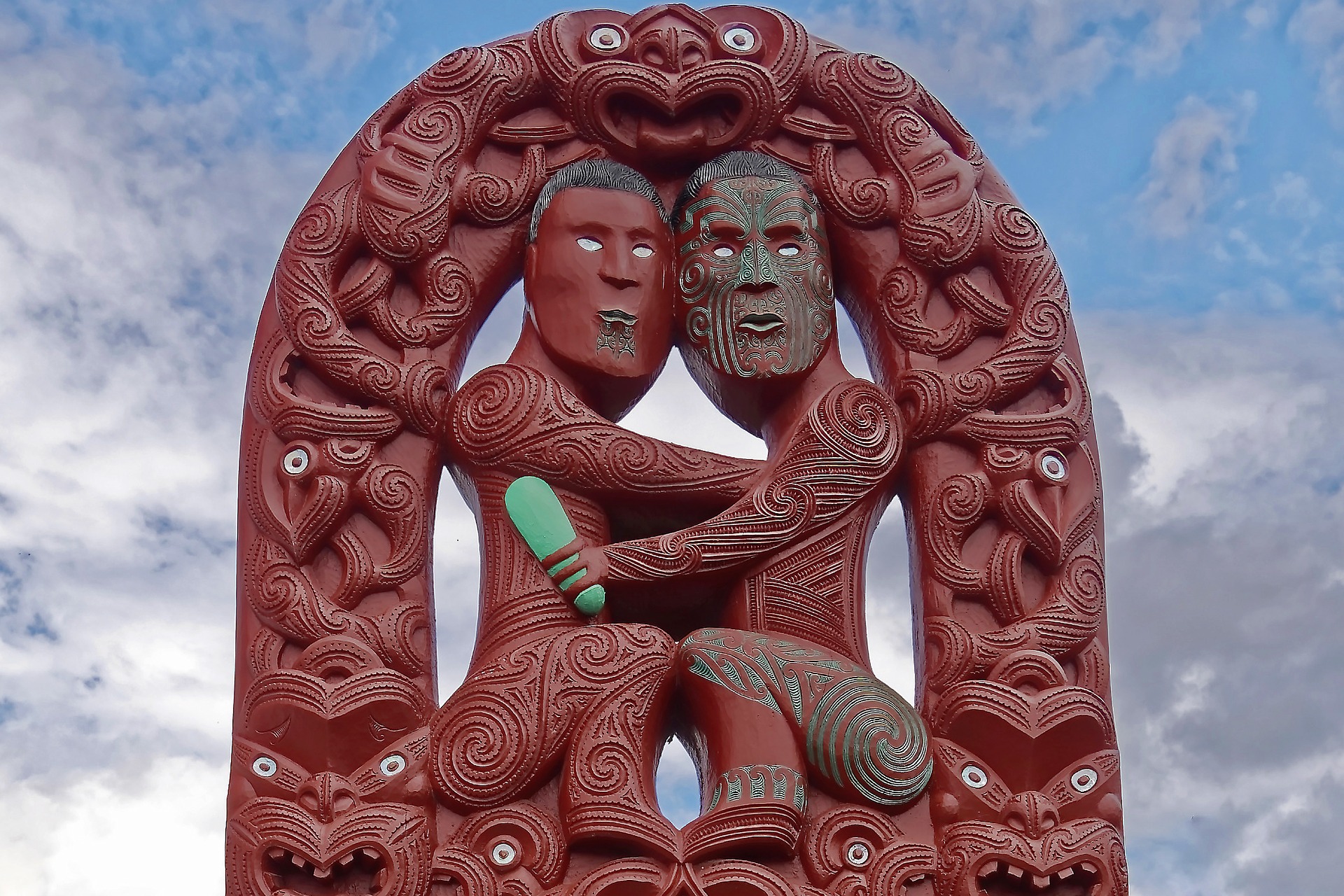 Saudi Arabia’s cuts in Oil Supply sending Brent up to $55...