Venezuelan President Nicolas Maduro announced on Friday that a US spy who had been targeting the country’s oil refineries for an attack has been captured by the authorities.

The CIA spy was captured in the state of Falcón on the northwestern coast near the Colombian border.

The spy, reportedly a former US Marine who worked for the CIA in Iraq, was captured with heavy weapons and a “large amount” of US dollars, according to Monitoreamos. He was reportedly targeting oil facilities in Amuay and Cardón for some kind of an attack.

Venezuela was forced to shut down the two refineries after strangling US sanctions deprived them of the necessary parts.

However, the 310,000-barrels-per-day Cardón refinery was successfully restarted in April after Iran provided vital material to restart its catalytic cracking unit.

The aid was followed shortly thereafter by five fuel tankers full of gasoline to help offset the acute shortages created by the refineries’ shutdown – something that infuriated Washington leaders, who are trying to force Maduro from power as well as deny Iran trading partners.

Oil is vital to the South American country, as it forms most of the country’s exports and thus the foundation of its economy.

The US has placed economic sanctions against Venezuela, claiming Maduro’s 2018 re-election was illegitimate and promising punishment for any nation or entity that buys Venezuelan petroleum. 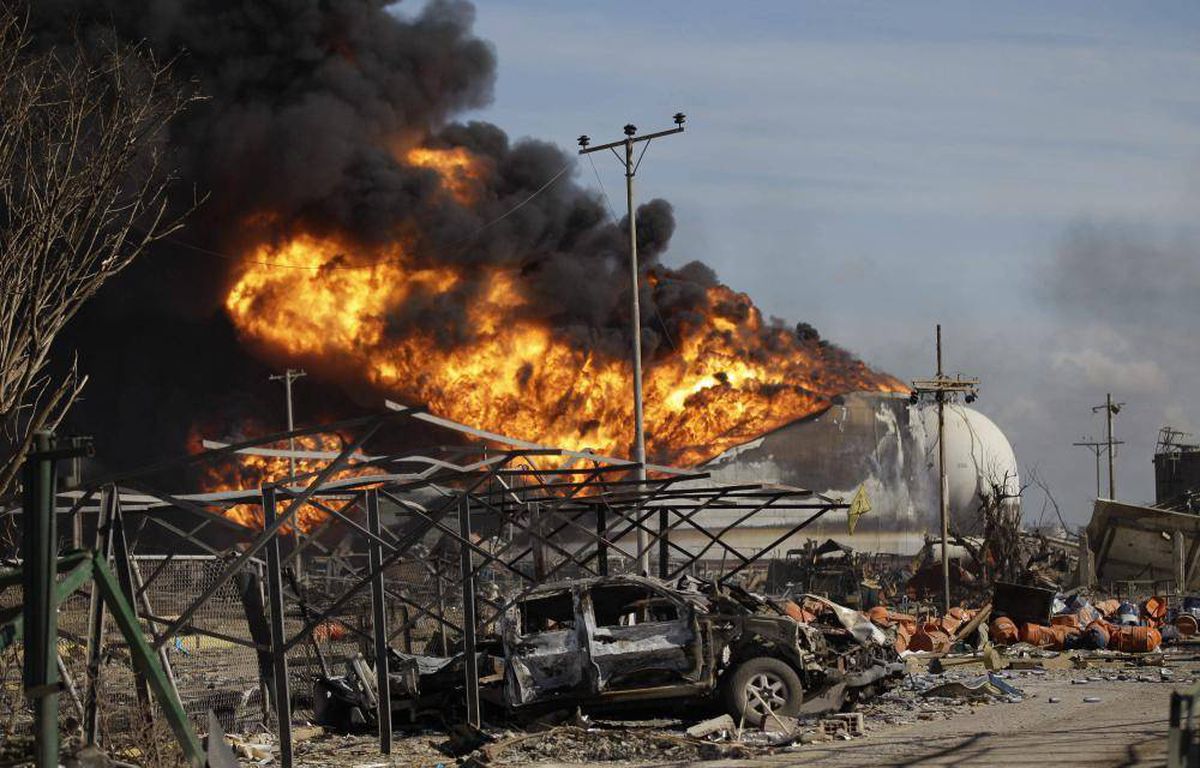 The alleged spy’s arrest also comes just months after US-based mercenary outfit Silvercorp made an ill-fated attempt to sail to Venezuela from Colombia and kidnap Maduro for a hefty bounty.

However, eight of the mercenaries were killed and the rest promptly arrested by several Venezuelan fishermen who are part of the local militia, and Washington disavowed knowledge and responsibility for the incursion.

Last month, two of the Silvercorp mercenaries, Luke Denman and Airan Berry, both of whom are also US veterans, were sentenced to 20 years in prison after admitting to the crimes of conspiracy, association, illicit trafficking of weapons of war and terrorism.

Day by day, the hostile US regime shows to be much more of a terrorist state?

baronmaya
Author
Reply to  Kick me Out of my Zone

They have been terrorizing the world since WW II?

Pompeo says the USA did not give Green Light for Turkey...