The Kiev government is in the process of orchestrating a provocation involving a dirty bomb or a nuclear power plant incident, Russian Ambassador to the US Anatoly Antonov said in an article published on Wednesday.

Today we face the threat of a radiation disaster. Kiev is planning to commit a provocation by exploding a dirty bomb. Detonation of such radio-logical explosive device will have the magnitude comparable to an explosion of a low-yield nuclear weapon.

The blast wave will disperse radioactive substances over the area of up to several thousand square meters. Contaminated territories will turn into an exclusion zone for 30-50 years. The task of creating a dirty bomb was assigned to two Ukrainian organizations.

Their work is at its final stage. Kiev has the necessary manufacturing base, scientific and technical capacity as well as stocks of uranium-235 and plutonium-239, which are the main components of a nuclear charge.

An even more dangerous scenario, being considered by Kiev, is a provocation at nuclear power plants located in the territory controlled by Ukraine.

This could lead to an accident comparable to the Chernobyl and Fukushima disasters which the world has not yet recovered from. The Russian ambassador went on to say that Russia was making every effort to warn the international community about the looming threat.

Yet Washington shies away from our warnings, calling them ‘false’ and ‘groundless.’ It uses the formula ‘look who’s talking,’ as if unaware of how high the stakes are.

Crystal clear is the aim of the Ukrainian authorities to make the provocation look like the use of a tactical nuclear weapon by Russia so that Kiev could pretend to be a victim and drag the USA and NATO directly into the conflict to pit the nuclear powers against each other.

Meanwile, the US regime keeps pretending that it does not see these dangerous trends. By justifying the Kiev junta, Washington itself is becoming a sponsor and accomplice of nuclear terrorism.

More and more often do we hear reckless and provocative statements. A vivid example is the recent statement by the commanders of the 101st Airborne Division of the US Army in Romania about their readiness to immediately join the fighting on the Ukrainian territory.

Still, this kind of outbursts should no longer surprise us, for the aspiration to inflict a strategic defeat on our country is enshrined in the recently updated US National Security Strategy.

The Russian envoy to Washington reiterated that for more than eight years has the Kiev regime been consistently massacring the people of Donbass.

Neo-Nazism, Russophobia, mass violations of human rights have become the backbone of the Ukrainian authorities’ policy. Those who think and speak Russian are stigmatized as non-humans and urged to get out.

Those who disagree with Kiev’s course are simply eliminated. Genocide is being carried out against the Russian-speaking population in all its terrible forms.

We will never forget the atrocities in the House of Trade Unions in Odessa – when the Nazis burned innocent people alive. Ask yourself a question?

Would you leave your sisters and brothers to be torn apart by the ones whose ideology is Nazism? Could you sleep peacefully knowing that the lives of the loved ones might be cut short at any minute.

However, the West perceived this as an infringement on its imaginary rules-based order.

It set the goal of preserving its staggering hegemony at any cost. Washington and its allies have turned Ukraine into a major anti-Russian bridgehead. At the same time, they did not conceal their readiness to fight Russia ‘to the last Ukrainian.

Since the beginning of the special operation the United States has provided $17.9 billion in military assistance to Kiev junta, to keep the killing fields in tact in order for the media to blame the deaths on the Russians.

Support of the anarchist sentiments of the Zelensky regime was put at the top of the US policy: flooding Ukraine with heavy weaponry, providing satellite intelligence, deploying militants and advisers, instructing directly on how and where to strike.

The Western hypocrisy culminated in turning a blind eye to Zelensky’s statements about the intention to restore country’s status as a nuclear power.

The world shuddered, but the West did everything possible to make these statements drown in the anti-Russian propaganda flow. 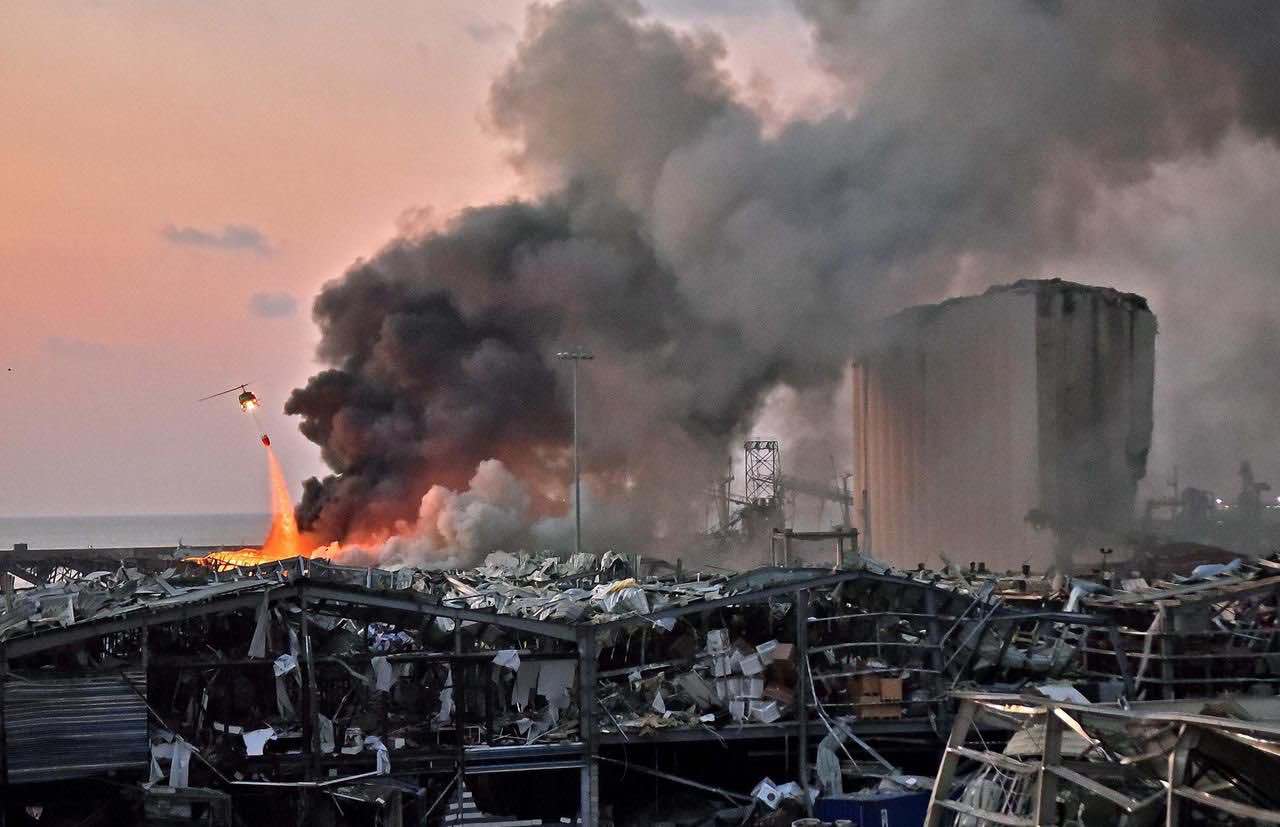 China is the reason US troops will never leave Iraq