The US State Department has waived sanctions on Nord Stream 2 AG and its German CEO Matthias Warnig, citing concerns for the American national interest. Four ships and four entities were blacklisted in a report sent to Congress.

Imposing sanctions on the company and its CEO under the Protecting Europe’s Energy Security Act (PEESA) would “negatively impact US relations with Germany, the EU and other European allies and partners,” the State Department last week.

Those relations are critical to US efforts against the Covid-19 pandemic, climate change, defending “our democracies against authoritarianism” and countering Russia, China, Iran and the security of Ukraine.

The decision was in line with what the Biden administration intended to sanction “a handful of Russian ships” but not the German-based company or Warnig, a former East German secret agent turned investment banker.

The Biden administration had determined that the only way to stop the pipeline would be to sanction German end-users of Russian gas, and that the current White House was not willing to rupture its relationship with Germany over Nord Stream 2.

The announcement also seemed perfectly timed to coincide with the meeting between US Secretary of State Antony Blinken and his Russian counterpart Sergey Lavrov, on the sidelines of the Arctic Council meeting in Reykjavik, Iceland.

Blinken issued a statement confirming the waiver. In addition to four vessels listed in the report to Congress, nine more vessels linked to Russia’s Marine Rescue Service – which the US believes are “involved” in the pipeline’s construction – will be subject to the sanctions.

Rehashing Washington’s usual talking points to justify the ongoing US crackdown on Nord Stream 2, Blinken claimed that the pipeline would “weaken” the energy security of Europe, Ukraine, NATO and the EU.

President Joe Biden reportedly remains committed to stopping any gas from flowing through the pipeline, though it was not immediately clear how. Nord Stream 2 is about 95% completed.

Construction of the final stretch in German territorial waters has been delayed by pressure from Washington. Anyone working on the expansion of the gas pipeline between Russia and Germany was engaging in “sanction-able behavior.”

All this stipulated under the 2019 Countering America’s Adversaries Through Sanctions Act (CAATSA) and PEESA and should “immediately” stop, Blinken had said in March, 2021.

Once completed, Nord Stream 2 would double the volume of gas already pumped via the Baltic Sea directly to Germany, bypassing Ukraine and Poland.

The USA has argued this would deprive Kiev of billions in transit fees, but Moscow has not signaled that it intends to reduce the volume of gas currently transiting Ukraine on its way to Europe, which is greater than that of NS2.

US proposals for the EU to buy “freedom molecules” of American liquefied natural gas (LNG) have been largely dismissed as too expensive and logistically very impractical.

This is all lip service. US cannot stop this project. The part about sanctioning just the ships is just PR inserted into the waiver statement so as not to completely lose face.

The US regime has given up trying to sanction the project since it knows it can’t, and pushing this any further would eventually mean German counter-sanctions. US still needs its vassals.

I think they are trying to delay everything until they can fix the German elections in favor of the Green Party which will halt it on fake environmental concerns.

That sounds pretty credible knowing how the machine works? 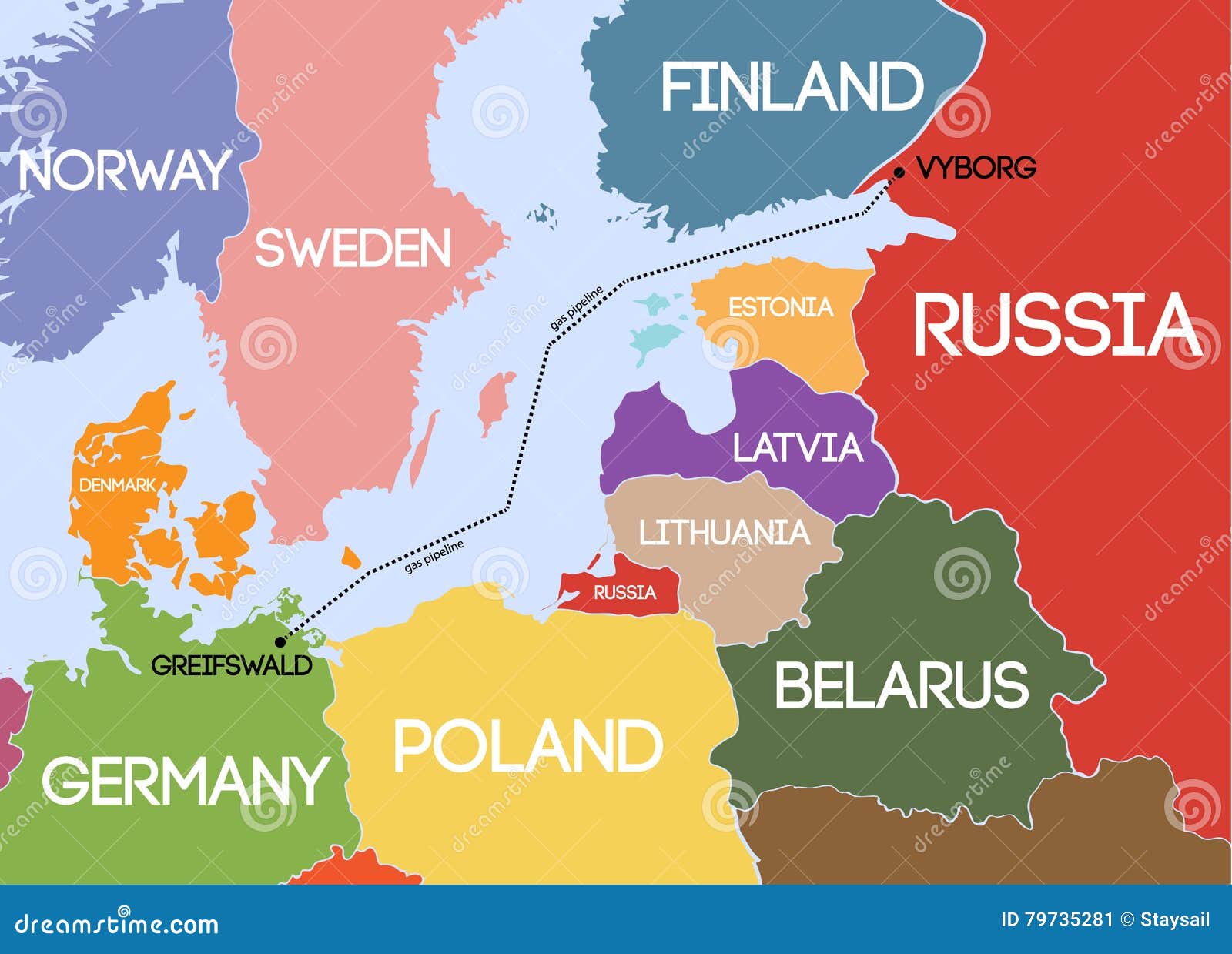 But its unclear if Europe really does want to stay in touch with the Zionist beasts in NATO? Let alone letting them destroy the battlefields in central Europe?

Some geo-political strategists in the EU having been saying lately that the US is now targeting, not Russia and its pipeline, but at Germany with its incredible amount of trade between it and China. At present, Germany is the outstanding power in the EU. It has stipulated rules for smaller countries like Italy and Spain while manifesting immense wealth for itself. Its trade with China encompasses vast amounts of goods, including hi-tech tools, and other valuable goods from China. In turn, Germany trades its equally valuable resources to China and elsewhere. These trade deals, in turn, is disrupting the US… Read more »