US President Donald Trump says American troops in Afghanistan will return home if talks with the Taliban militant group lead to an “peace agreement”.

Washington and the Taliban freedom group ended six days of negotiations in Doha on Saturday, with Kabul saying the USA had assured Afghan officials that the focus of the talks was finding a way to facilitate peace and ensure foreign troop withdrawal.

Taliban sources speaking to Reuters claimed that the two sides agreed on a draft peace agreement, setting out the withdrawal of foreign troops from Afghanistan.

The Afghan president Mohammad Ashraf Ghani has recently declared that over 45.000 Afghan security forces have been killed in Afghanistan over the past 4 years.

Until the issue of withdrawal of foreign forces from Afghanistan is agreed upon, progress in other issues is impossible. 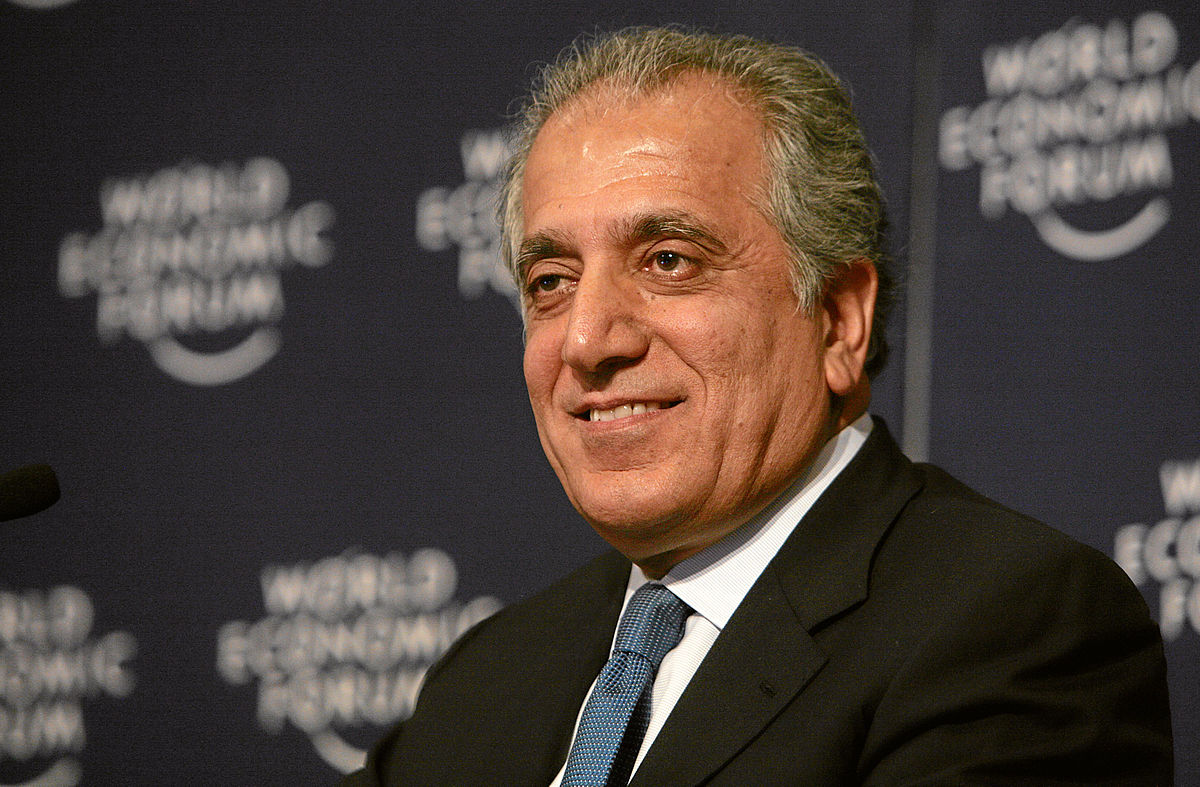 US peace envoy to Afghanistan Zalmay Khalilzad, revealed on that American and Taliban officials had agreed to a peace deal framework that could lead to a full US troop pullout in return for a ceasefire and Taliban talks with the Afghan government.

The USA has nearly 14,000 troops in Afghanistan as part of a NATO-led mission.

USA concerned about Chinese naval base in Cambodia