The US Supreme Court has overturned Roe versus Wade case, removing federal abortion protections and placing the responsibility for legalizing or banning the procedure upon individual states, in a decision handed down Friday.

The Constitution does not prohibit the citizens of each State from regulating or prohibiting abortion. We now overrule those decisions and return that authority to the people and their elected representatives, Justice Samuel Alito wrote in the opinion.

The controversial decision stemmed from a Mississippi case – Dobbs versus Jackson Women’s Health Organization – which centered on the constitutionality of a state law banning abortions after the first 15 weeks of pregnancy.

In appealing the case to the Supreme Court, the state explicitly sought the overturn of Roe versus Wade. Justices Clarence Thomas, Neil Gorsuch, Brett Kavanaugh, and Amy Coney Barrett sided with Alito in the majority opinion.

Justices Stephen Breyer, Sonia Sotomayor and Elena Kagan dissented from the majority opinion, while Chief Justice John Roberts said he would have stopped short of ending the right to abortion but would have upheld the Mississippi law at the center of the case. 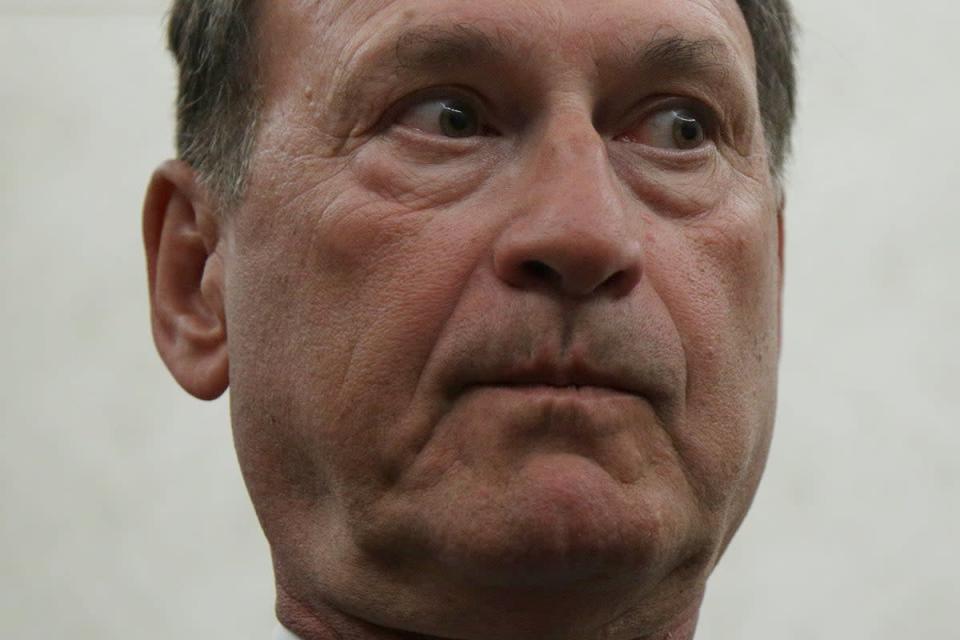 While the decision to overturn Roe is guaranteed to spark protests nationwide, it does not come as a surprise, as a draft of Alito’s opinion was leaked earlier this year.

Several states have shored up their own abortion protections in anticipation to Roe being struck down, while others have taken the pending decision as a green light to move forward on abortion bans.

The removal of federal protection leaves slightly fewer than half of US states with laws restricting abortions. All it means is states can choose whether to recognize abortions as legal or not, but it wont stop anyone from killing their unborn child.

The leak of the draft opinion last month led to massive demonstrations by pro-choice groups. Supreme Court justices’ home addresses were released online and protests staged outside their houses.

Earlier this month, an armed man was arrested outside the Chevy Chase home of Justice Brett Kavanaugh, having reportedly traveled all the way from California to give his life a purpose by murdering the anti-abortion judge.

Used for fourth Reich capitalism the world over. Enslaved from birth to death. The shackles may have been removed but not the outcome. Freedom and Democracy has been totally exposed for what it is.

Biden came out to say the God Baal was very unhappy about this decision and that it could have far reaching implications but the God Baal came out himself to say that “this ruling is of no importance to me because these women are not truly offering a blood sacrifice to me, these children mean nothing to them. It is more a selfish act than a sacrifice committed in most part by those whom have already earned their place in the kingdom of darkness” so there you have it everything is the same.

So the argument that a raped girl or mature woman can’t get an abortion now is false. The first 3 1/2 months it’s still legal according the the Court.

My advice to all men is get a reversible vasectomy so you control the pregnancies, not her. Women have proven time and time again that they can’t be trusted with this responsibility.

Weaponized pregnancies will become a thing of the past.

Anchor babies that allow women to use you and your money as a ladder to upgrade will also come to an end.

Be smart, don’t throw the best years of your life away on a crazy woman.

Nearly 75% of Venice Flooded after Storm

South Ossetia aspires to merge with the Russian Federation