The US Treasury Department has imposed sanctions against six North Koreans as well as one Russian national and a Russian company, accusing them of proliferation of weapons of mass destruction.

Washington announced the blacklist on Wednesday, calling it part of ongoing efforts to counter the DPRK’s weapons of mass destruction and ballistic missile programs.

The sanctions target North Korea’s continued use of overseas representatives to illegally procure goods for weapons, said Under Secretary for Terrorism and Financial Intelligence Brian Nelson.

A DPRK national based in Vladivostok, Russia, Choe Myong Hon is accused of providing Russian telecommunications-related equipment to the Second Academy of Natural Sciences (SANS), sanctioned by the USA in 2010.

Four North Koreans based in China have also been sanctioned for allegedly procuring steel alloys, software, chemicals, and other merchandise in service of Pyongyang’s missile program.

Moscow-based O Yong Ho was sanctioned alongside Russian national Roman Anatolyevich Alar and the Moscow company Parsek LLC, for alleged activities or transactions that have materially contributed to the proliferation of weapons of mass destruction or their means of delivery by DPRK.

The US Treasury said its actions follow North Korea’s six ballistic missile launches since September 2021, each in violation of UN Security Council resolutions.

The most recent launch took place on Tuesday, with Pyongyang claiming to have successfully fired a hyper-sonic missile. 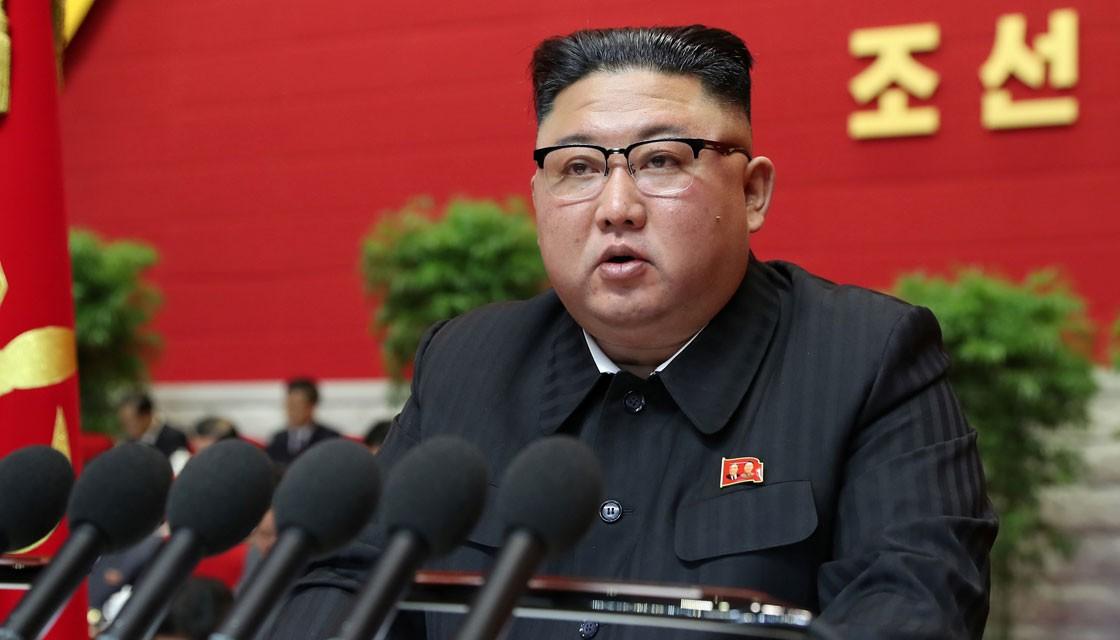 About 7 million North Koreans were killed by Japanese and American military forces using weapons of mass destruction to wipe out the North Koreans from 1910 to 1953, which was the end of the Korean War with US forces destroying as much as possible. No wonder these people never trust the US Zionist Regime anymore?

We call the Yankees – Skankees or stinkies.

The Yankees is a name derived from the Dutch names Jan en Kees, which built Wall Street in New York at that time until the Dutch sold the city to the British occupiers. The same type of people drinking the same cup of tea?

Rotten from the inside out?

That is their motto.