Washington will not consider Russian proposals to legally prohibit the eastward expansion of the NATO military bloc, and has no intention of even discussing the idea, US State Department spokesman Ned Price said on Monday.

Prohibitions on weapons placements and restrictions on military exercises was one of the suggestions. However, one of the key aims for Russia is to get Washington to agree that NATO won’t expand further even eastwards and allow Ukraine become a member.

According to Price, American diplomats are happy to accept various reciprocal agreements on missiles and transparency of troop movements.

Negotiations on complex topics like arms control can not be completed in a matter of days, or even weeks. We must give diplomacy the time and space required to make progress on such complex issues.

A NATO-Russia meeting is planned for Wednesday, in which diplomats will discuss another set of security proposals, pitched by Moscow, also in December.

The text delivered to the 30-member bloc last month focuses mainly on the movement of military personnel and material, including a promise that no signatories will station their forces on European states that were not members of NATO in 1997.

It also includes a clause that current NATO members renounce any military activity on the territory of Ukraine, as well as in other Eastern European, Transcaucasian, and Central Asian states.

On Monday, following the meeting in Geneva, Ryabkov told the press that Moscow would not accept anything less than complete assurance from Washington that NATO ends its aggressive eastward continental enlargement straight towards Russian borders.

For Russia, it’s absolutely mandatory to make sure that Ukraine never, never, ever becomes occupied by NATO military forces. Since the fall of the Berlin Wall in 1989, almost all former Warsaw Pact nations have been invaded by NATO troops.

The day the Warsaw Pact seeded to exist and the Berlin Wall came down, NATO should have unilaterally been dissolved as a military unit.

Instead the so-called Atlantic organization also expanded into the Middle East and Asia to even occupy Afghanistan for over 20 (2001-2021) bloody wasteful years.

Any country that would place their safety in the hands of the most aggressive, invading, vile government since WW2, is a fool. I pray that Russia destroys NATO, once and for all. With any luck, most of the warmongers, Graham, Nuland, etc., are within proximity of the first blast!
America is no longer the ‘shining light’, but a darkness of pure evil. 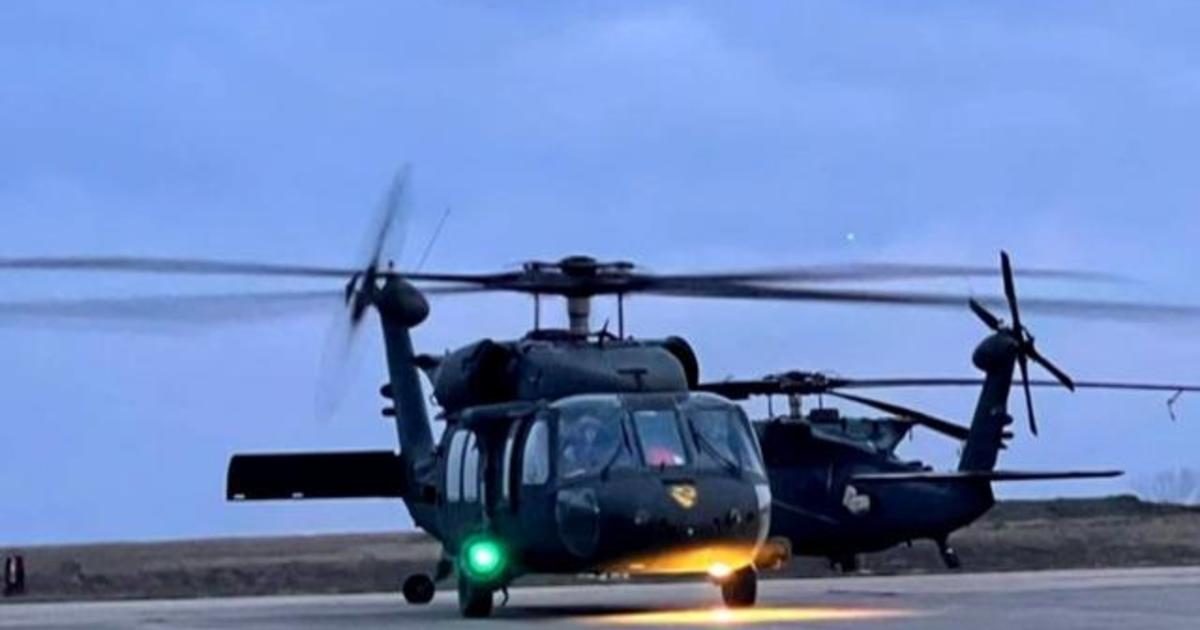 A few battery of missiles with big mushroom plus S-400 stationed in Cuba will end any swagger real fast.

Or maybe those are already installed in Venezuela?

Republicans in the US Congress have proposed declaring Ukraine a “NATO plus” country.
But if something goes wrong, it will be minus one European country. But this is unlikely to bother Republicans.

Yankees refused Russia to guaranty against NATO expansion. Make Yankees guess what is the next Russia move will be beside Poseidon robot mines laid down on US Pacific and Atlantic coasts. Crazy people.

USA Hegemony has come to an end, but they won’t give in and permit it from happening, printing money all the way, causing massive inflation leading to higher basic costs in life and automatic poverty.