On December 25, 2021, Cuba and China signed a “Cooperation Plan” for the joint promotion of the Belt and Road Initiative. Now China may give Cuba a chance for economic development without American participation.

Call it a Christmas present for US President Joe Biden, Senator Marco Rubio and others in Washington, DC, who don’t like either country. Or a reminder that Taiwan is not the only offshore island of strategic interest.

Cuba joined Belt & Road in 2018 through a memorandum of understanding. The cooperation plan, clarifies the key projects for China and Cuba, including infrastructure, technology, culture, education, tourism, energy, communications and biotechnology, which are in line with Cuba’s development plans for the short and long term.

Along with communism, the US trade embargo has strangled the Cuban economy since 1960. But, as an instrument of regime change, the embargo has totally failed, forcing the Cuban people into poverty unless and until they kowtow to the USA. 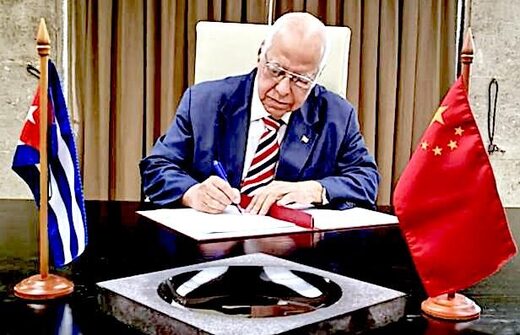 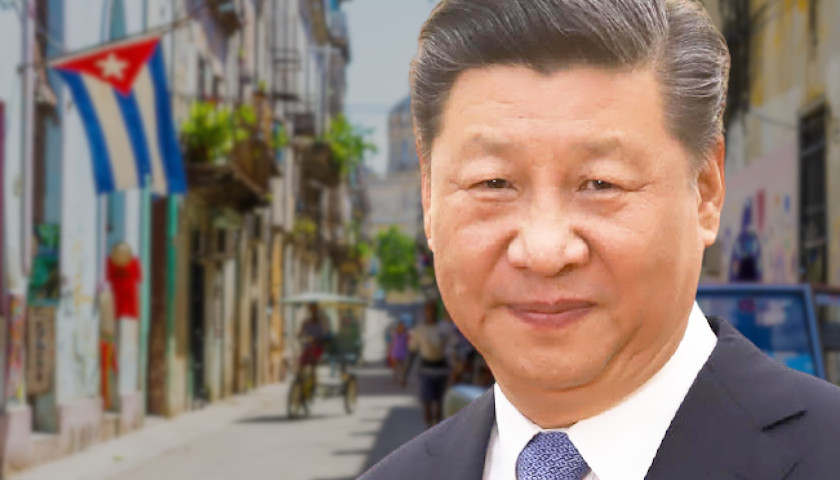