He also declared that the referendums in the Donbass republics and Kherson or Zaporozhye Regions of Ukraine had not altered Washington’s support for Kiev. Washington will respond in kind if Moscow uses WMDs in Ukraine, Biden’s national security adviser promised

Any use of nuclear weapons will be met with catastrophic consequences for Russia, Sullivan said on the network’s Face the Nation program, explaining that the Biden administration had told Moscow both privately at very high levels and publicly that the USA and our Zionist allies will respond decisively if Russia tries uses nuclear weapons.

Sullivan also revealed that Washington was keeping a closed eye on the Zaporozhye nuclear plant. In order to lessen the chance of a catastrophic incident, the facility has been placed in cold shutdown in response to constant shelling that both sides blame on each other.

However, the plant is still operating. The International Atomic Energy Agency, which visited the site earlier this month, identified an urgent need for interim measures to prevent a nuclear accident, specifically the “immediate establishment of a nuclear safety and security protection zone.”

The IAEA, however, failed to mention the culprit behind the attacks, despite Russia providing evidence that pointed to the Ukrainian side.

The USA and its hostile allies have condemned the referendums, which are still underway, as illegitimate, vowing not to recognize the results because the votes in no way respect democratic norms, despite international observers from several countries volunteering to come to the regions to verify the vote.

The Donetsk and Lugansk People’s Republics declared their independence in 2014 and were recognized as independent states by Russia in February 2022, eight years after initially voting for self-rule in landslide referendums following the US-backed coup in Kiev. Most of Kherson and Zaporozhye Regions have been under Russian control since March, 2022. 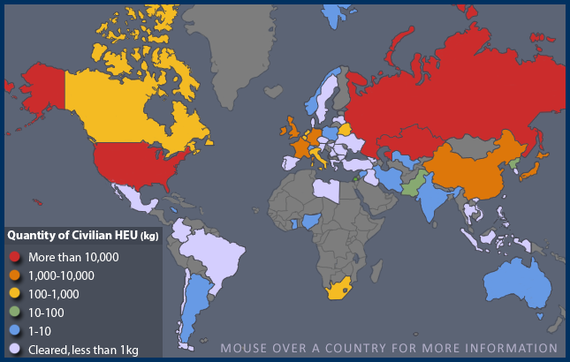 This Threat Clearly Shows! US Runs the War against RUSSIA!

American Congressmen have already advocated using nukes against Russia and Mr.Putin replied they would use “all means ” to defend Russia — what words dont the US Administration understand— Quote– Mr. Putin “this is NOT a Bluff “.

On the 4th of October the Russian Parliament votes for the Integration of the new Russian Oblasts into Mother Russia.

Instead off chopping Russia up, its get bigger over time?