The US State Department on Friday made clear that the American military will not respect the requests of the Iraqi government in Baghdad to leave the country and instead will stay indefinitely.

The US military will never leave the Middle East,” State Department spokeswoman Morgan Ortagus claimed in a statement reaffirming that the USA will remain in Iraq. 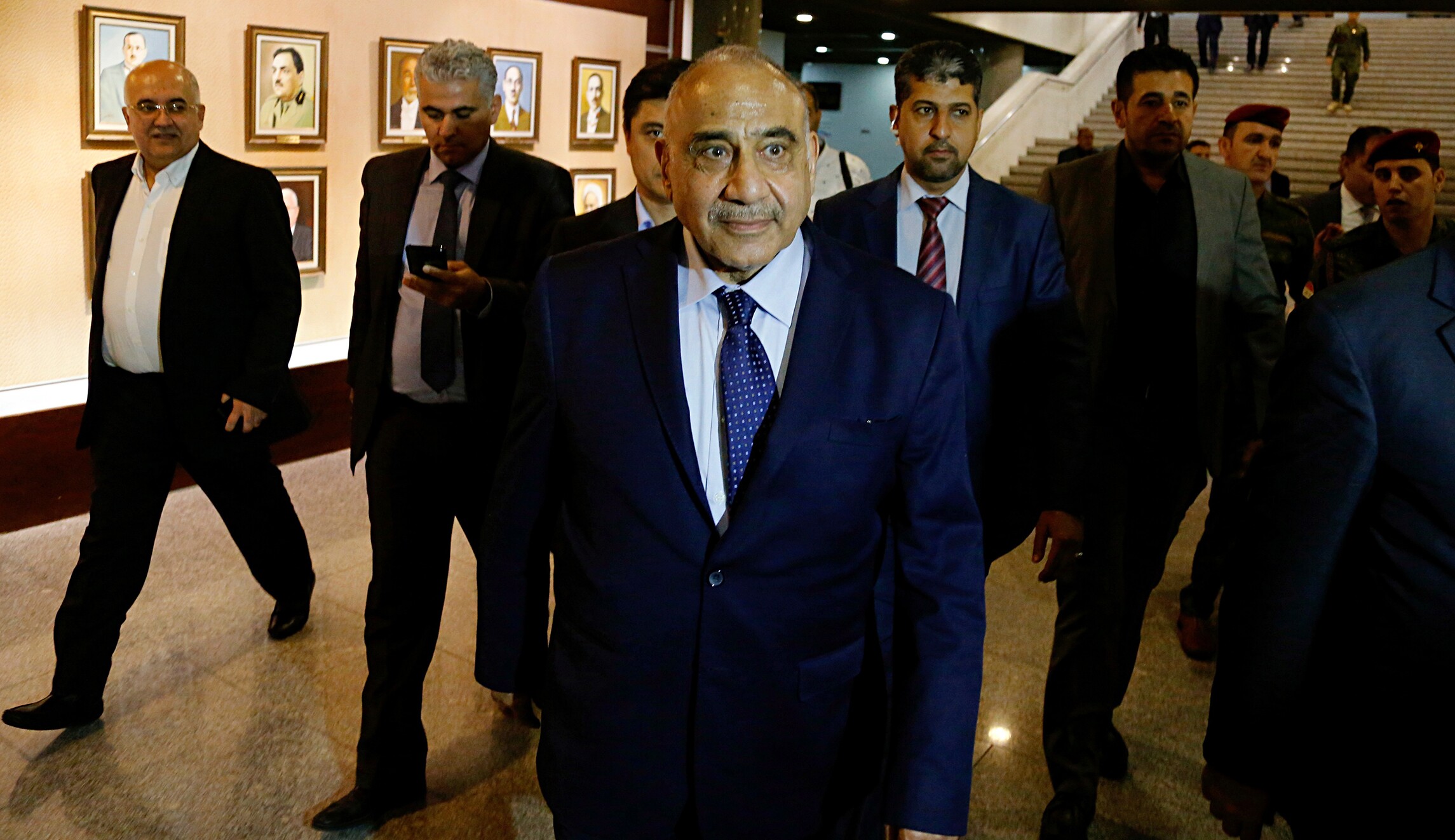 The statement comes after Iraqi Prime Minister Adel Abdul-Mahdi said in a statement that the hostile US regime needs to figure out how to abide by the decision by Iraq to remove its military from the country.

The Iraqi Parliament voted on January 5, 2020 to ask U.S. forces to leave the country, after the cruel assassination of Soleimani, who was invited to meet with US officials in Baghdad over a spat with Saudi Arabia, but instead got killed.

Abdul-Mahdi Thursday on a phone call with U.S. Secretary of State Mike Pompeo asked that the U.S. military begin the process of disengaging.

However, Iraq is keen to keep the best relations with its neighbors and friends within the international community, and to protect foreign representations and interests and all those present on Iraqi soil.

The State Department replied by flatly refusing to entertain the possibility of leaving. That language struck New York University journalism professor Mohamad Bazzi as an indication that the U.S. is going to demand payment for its continued presence in Iraq.

The serious attacks and repeated violations of Iraqi sovereignty that occurred in recent days with the apparent weakness of the concerned authorities in protecting the country and its people … are part of the repercussions of the current crisis,” said al-Sistani.

They will leave when the oil reserves are finished, or Israel has stopped to exist?

Multiple rockets land near US military base in Baghdad