Home Bribery US Marine charged with Espionage in Russia

Paul Whelan, the ex-US Marine suspected of espionage in Russia, had documents containing state secrets at the time of his arrest in Moscow.

His lawyer, Vladimir Zherebenkov, who represents Whelan, suggested that his client may have been unaware that he was in possession of the secrets. 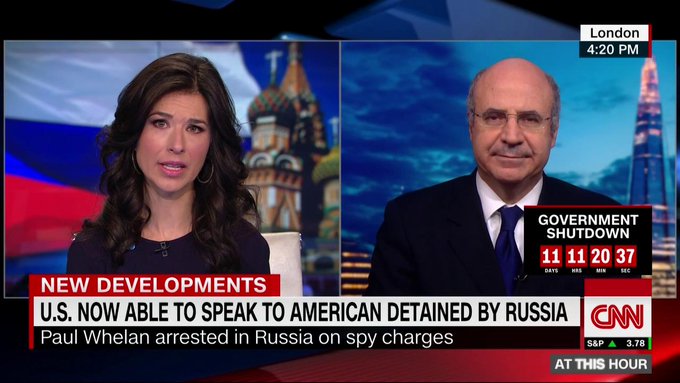 “How he got it, what he was supposed to do with it, and whether Whelan knew that he had secret information remains unknown so far”.

The former US Marine was seeking information on Russia of an “open” and cultural kind, the lawyer said, suggesting that his efforts were inspired only by his keen interest in Russian heritage.

The problem arises from a flash drive that Whelan received, which contained the state secrets in question. His lawyer says the former Marine was only expecting to get data on Russian culture, including photos of Orthodox cathedrals.

The comments were made shortly before Whelan appeared before the Moscow City Court in a bid to secure his release from prison on bail. The court rejected the motion, ordering that Whelan should remain in pre-trial detention through February 28.

Russian authorities claim that Whelan, who was reportedly in Moscow to attend a wedding, was caught “red-handed” in an act of espionage. The US citizen also holds British, Canadian and Irish passports?

Zherebenkov left open the possibility that his client could be released in a spy swap with the United States.

That must be an embarrassment?

WHO says that 7 million deaths occur from Household Air Pollution...