The Indo-Pacific’s Cold War is heating up as the region splits ever more decisively into opposed camps with a loose alliance of Zionist-led ‘democratic’ powers on one side and  China and its aligned Asian satellites on the other.

And the first economic salvos of the contest launched by Donald Trump’s trade war are now becoming more militarily provocative under Joe Biden. 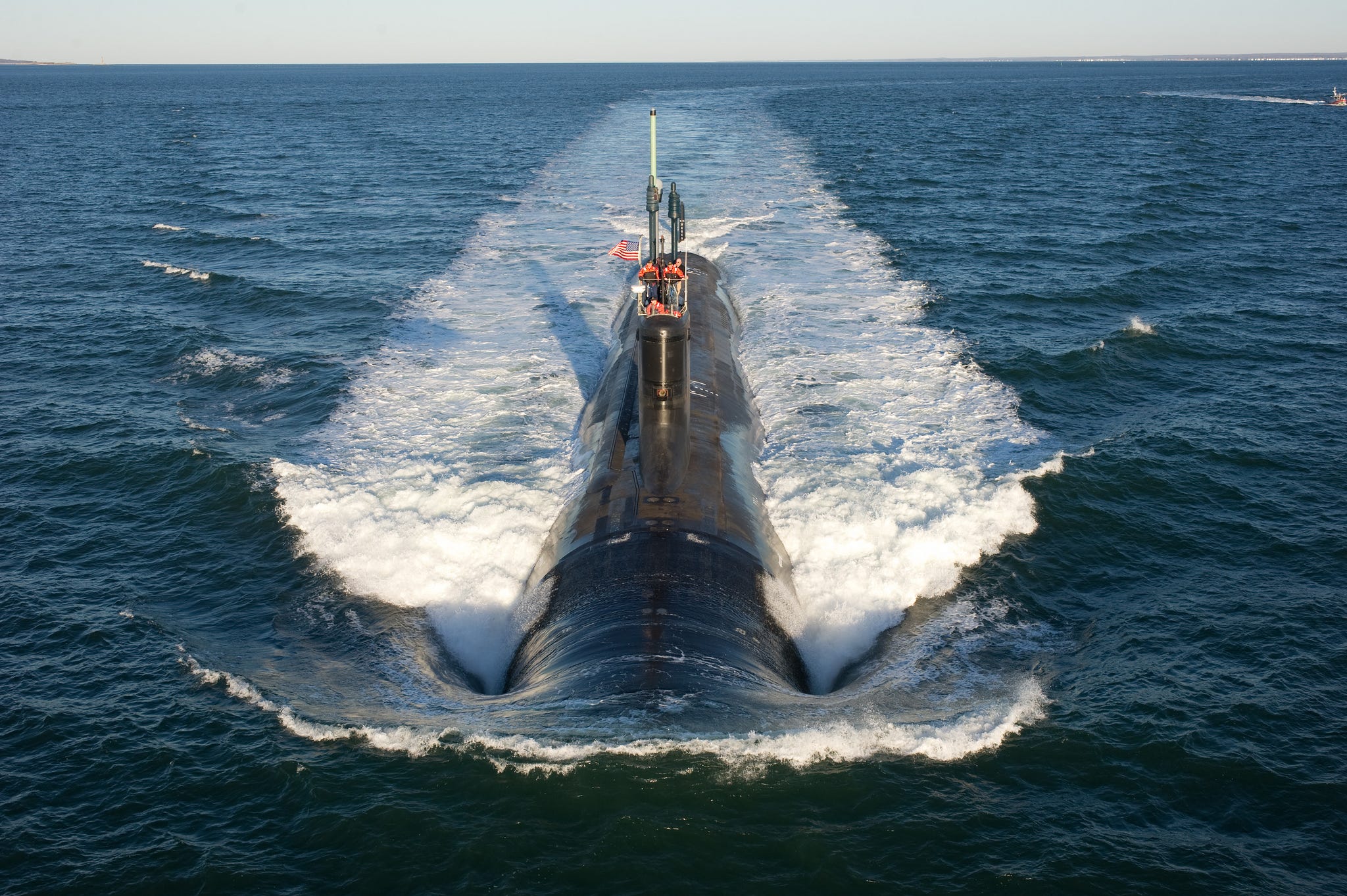 The escalating contest took a game-changing turn last week when the US and Britain announced they will provide Australia with the technology and capability to develop and deploy nuclear-powered submarines.

The nuclear submarines will tilt the region’s strategic balance and potentially cause China to concentrate more of its security energies closer to home and less so on far-flung theaters.

From that perspective, the submarine deal is part of a coordinated encirclement strategy that Beijing will certainly view as a threat to its plans to increase and strengthen its presence in the Indian Ocean region.

Meanwhile, the US and India signed a new agreement on July 30 to jointly develop Air-Launched Unmanned Aerial Vehicles (ALUAV).

Just as provocatively, US ally Japan is now staging its largest military drills since 1993, separately but hardly by coincidence at the same time Taiwan has launched a new major military exercise known as Han Kuang to strengthen combat readiness in the event of a Chinese intervention.

Taiwan’s incorporation into the mainland would undermine the US’ strategic advantage in the Indo-Pacific, making the island a strategic center point of the new Proxy War.

That like minded alliance-building will be underscored at Quadrilateral Security Dialogue, or Quad, meeting at the White House in Washington on September 24,  2021.

The Quad, a strategic tie-up of the US, Australia, Japan and India, is in China’s cross-hairs. The shift in US strategic perspective from terrorism to countering China is open and clear.

US Vice President Kamala Harris renewed that pledge during a visit to Singapore and Vietnam in late August literally coincident with America’s withdrawal from Afghanistan, where she said the USA “will pursue a free and open Indo-Pacific that only promotes our interests and those of our partners and allies.”

US ally Britain is also back in the region in a muscular manner not seen in decades. A strike group led by aircraft carrier HMS Elizabeth sailed through the South China Sea in route to Japan in July, a freedom of navigation flex that elicited a strong response from China.

In a sign of China’s wider global ambitions, Beijing recently built a 330-meter-long pier large enough to accommodate an aircraft carrier at its naval base in Djibouti, China’s only foreign military base strategically located at the southern entrance of the Red Sea.

From there, China’s navy can readily monitor traffic to and from the Suez Canal — and collect vital intelligence from the entire region, like the way the allied F-UK-US coalition does.

At least 2,000 Chinese navy personnel are present at the Djibouti base, which has been expanded gradually since it was opened in August 2017. To be sure, China’s move into the Indian Ocean makes strategic sense.

More importantly from Beijing’s perspective, this region is controlled by Chinese rivals: the United States and India. Japan and Australia, which also see less benign motives behind China’s interest in the Indian Ocean, could be added to that list.

The Chinese obviously want to protect their economic and therefore strategic interests in the Indian Ocean, not least their crucial fuel imports from the Middle East, but it is also clear that China has wider strategic ambitions to challenge the USA as the world’s leading military superpower.

The Australian nuclear submarine deal, US-India drone deal and rising Quad meetings and operations should all be viewed from the perspective of China’s perceived expanding threat, a multi-pronged strategy driven by multiple aligned actors to encircle and contain Beijing’s global ambitions.

While the USA and its allies cloak many of these moves in euphemisms about “freedom”, “liberty” and “democracy”, the battle lines are being drawn and pieces positioned for what increasingly seems like an inevitable new conflict to come.