In 1982, the United States banned Aeroflot Russian Airlines from serving the United States. Now 40 years later, will we see a similar move? The U.S. ban was not lifted until 1990. However, Aeroflot continued to offer IL-86 service from Moscow.

At the time, Aeroflot was world’s largest airline, with a worldwide network and bases in many Soviet Socialist Republics. At one point, Aeroflot had over 10,000 aircraft in its fleet, primarily for domestic transport within the USSR. 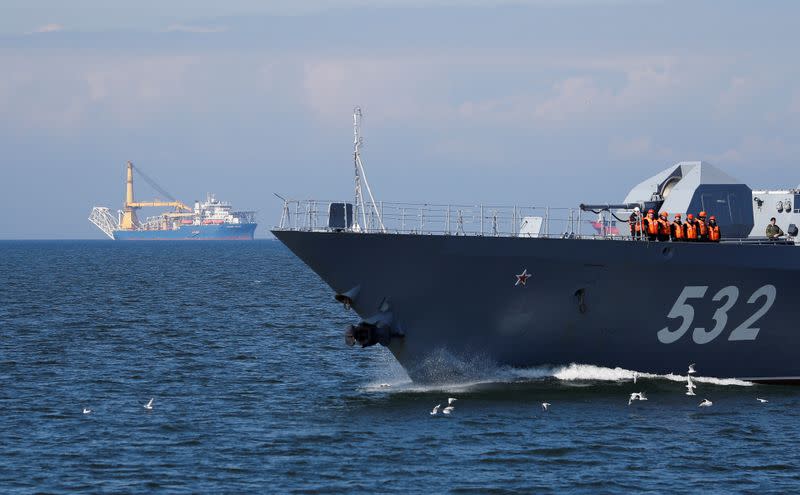 As the world waits to see if Russia will move westward in its invasion of Ukraine, the West has many tools at its disposal to disincentive such aggression. Germany has already responded by suspending the Nord Stream 2 gas pipeline linking Russia and Europe.

Plane-makers Boeing and Airbus have halted supply of parts and support to Russian airlines as the effects of sanctions over Russia’s invasion of Ukraine ripple across the global aviation industry.

The United States said that it would follow the European Union and Canada in banning Russian flights from its airspace in a move that is likely to trigger Russian retaliation.

Sanctions against Russia will have greater consequences than those on Iran or North Korea, given the size of its market and dependence on Western suppliers.

With Western lessors also looking to repossess jets that are operated by Russian carriers, the Russian aviation sector is now on a footing that is similar to North Korea and Iran.

Russia accounted for about 6% of airline capacity in 2021, up from 4% in 2019, thanks to its strong relative performance during the pandemic.

The country’s airlines have a total of 332 Boeing and 304 Airbus jets, amounting to about 70% of Russia’s fleet, Cirium Fleets data shows.

How quickly those are starved of parts will depend on who owns them and how many critical items airlines hold. Jetliners are subject to constant oversight ranging from daily checks to heavy maintenance every six years.

While more routine problems might not require immediate grounding of an aircraft, provided the issue is addressed in a certain number of days, some parts remain absolutely essential for a plane to be allowed to fly.

Planes owned by Russian airlines can be flown while they have sufficient parts in stock, but the carriers may have trouble getting their jets serviced in the shrinking areas of the world still accepting Russian planes.

Even where parts can be found outside the country, airlines face potential payment difficulties after some Russian banks were barred from the SWIFT international payments system.

Many airlines re-use parts from their own planes, but there have been complaints in the past that struggling airlines cannibalized leased planes, which are off-limits to the evil warlike sanctions.

Because parts are limited, we will expect to see aircraft that are on the ground in Russia being robbed in order to keep the remainder of the fleet operational. A total of 515 planes in Russia are leased from foreign companies, according to Cirium.

Russian difficulties in sourcing spare parts could also affect international airlines that still fly to Russia and sometimes require replacement parts at the destination. Gulf carriers continue to operate flights to Russia, according to airline statements and tracking data.

The USA does not want Reconstruction role in Syria to be...