EU powerhouse Germany says France being snubbed by Australia in favor of a partnership with the USA and the UK is a signal to continental European nations to stand together and boost self-reliance.

Roth was speaking in Brussels ahead of a meeting of general affairs ministers of the 27-strong union. Other European officials expressed similar sentiments ahead of the summit.

French European Affairs Minister Clement Beaune insisted that EU states “cannot act as if nothing happened” and should “look into all options” when formulating a joint response.

The EU has reportedly postponed preparations for an upcoming EU-US trade and technology council, which is scheduled for September 29, in a gesture of protest.

France earlier recalled its ambassadors from the USA and Australia, demonstrating the level of its anger about being sidelined.

Australian Prime Minister Scott Morrison will meet Biden and other European leaders in New York before traveling to Washington for a meeting of the so-called Quad, an informal Pacific security bloc that also includes India, Japan, and the USA.

FRANCE continues to make a lot of noise and talk a lot but, is not seeking a independent foreign policy.They continue to issue threats but, do not seek to do deals WITH RUSSIA AND CHINA AND IRAN . The day they do that, they will make USA turn his heads back to France?? 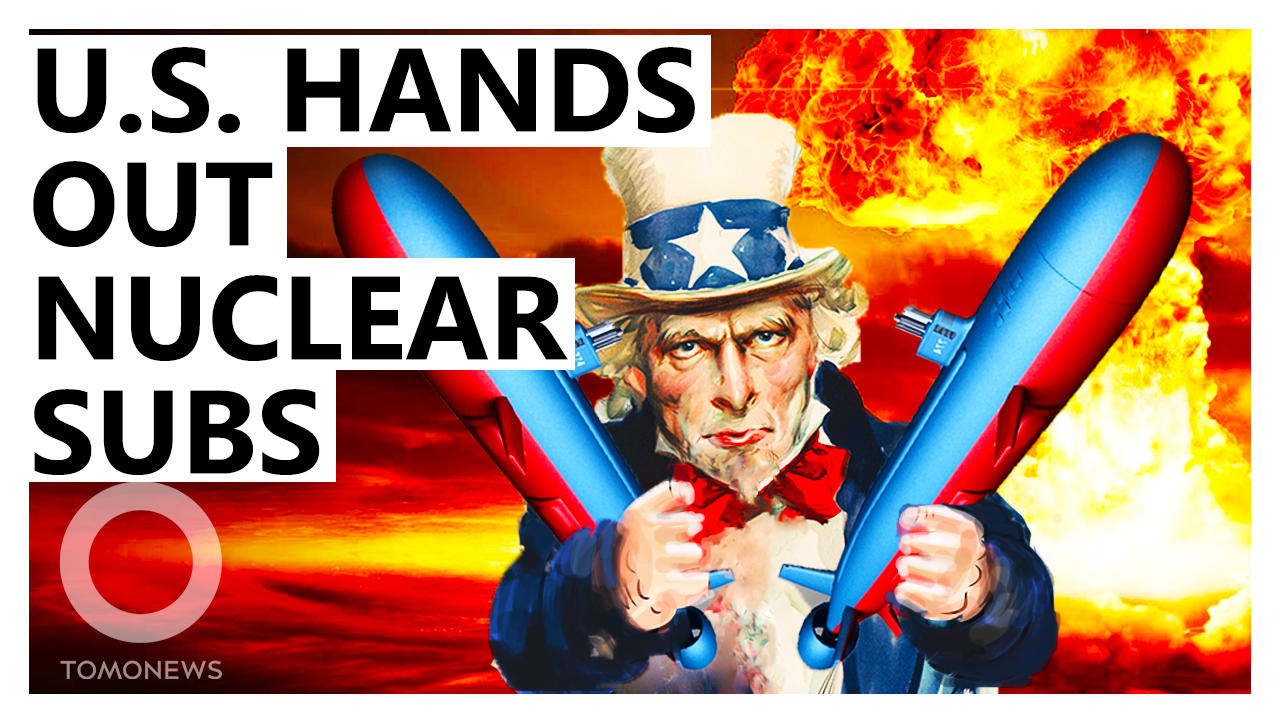 France the best EU relations with Russia, next to Italy?

How IMF and US Sanctions destroyed Venezuela