The Federal Reserve Board has announced that six of the nation’s largest banks will participate in a pilot climate scenario analysis exercise. This is designed to enhance the ability of supervisors and firms to measure and manage climate-related financial risks.

The pilot exercise will be launched in early 2023 and is expected to conclude around the end of the year. At the beginning of the exercise, the Board will publish details of the climate, economic, and financial variables that make up the climate scenario narratives. 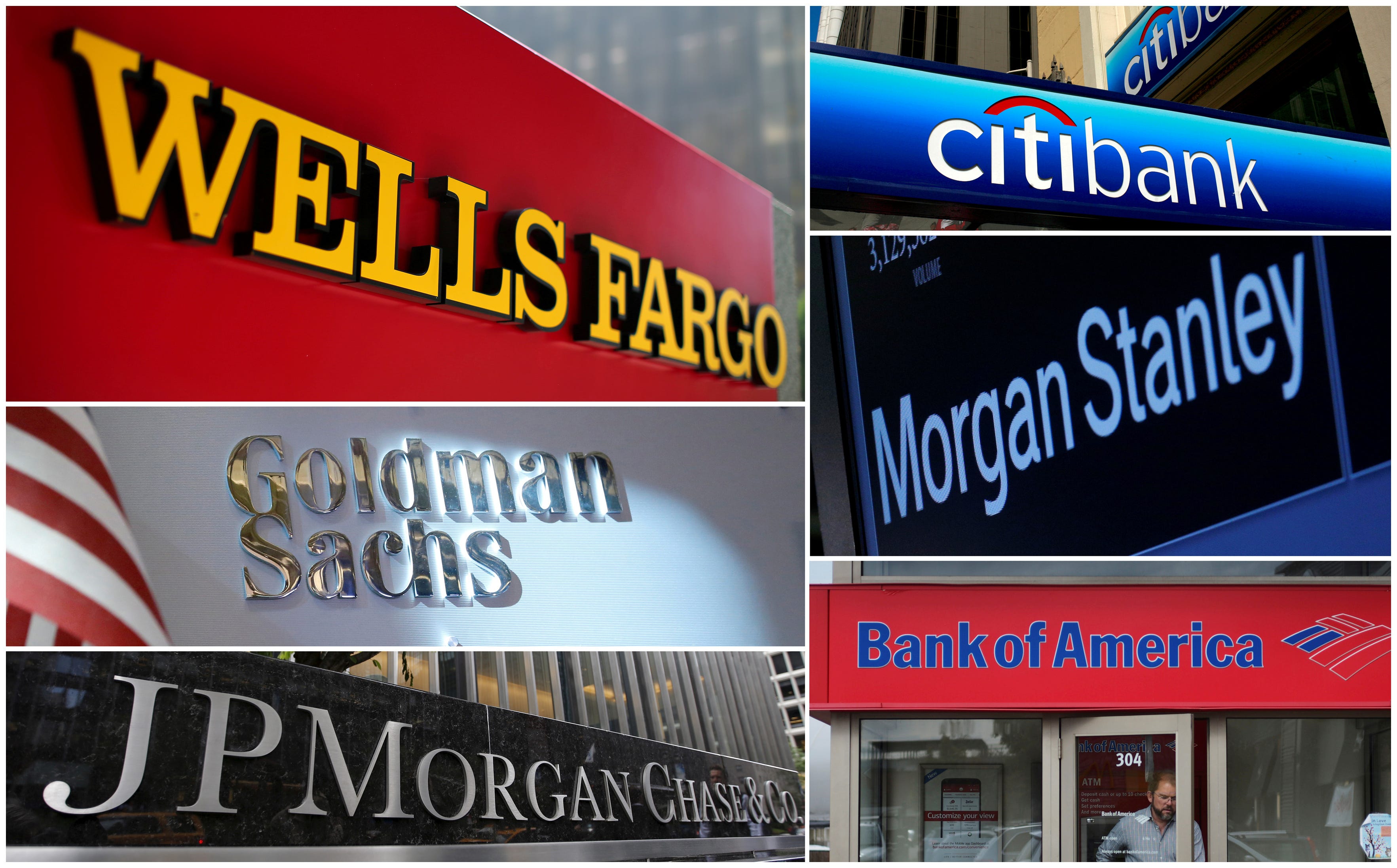 The banks in the pilot exercise are Bank of America, Citigroup, Goldman Sachs, JPMorgan Chase, Morgan Stanley, and Wells Fargo.

In the coming months, the Board will provide additional details on how the exercise will be conducted and the scenarios that will be used in the pilot, according to The Federal Reserve’s official government website.

According to the Dossier on Substack, this pilot program is big for the Fed and is really about a social credit system disguised as climate economics.

The Federal Reserve has taken a major step in the direction of facilitating an ESG-compliant monetary network that effectively acts as a parallel system to that of the Chinese Communist Party’s infamous social credit scoring system.

In other words, The Fed is working with the big banks to monitor their ability to comply with the ruling class’s preferred enviro-statist technocratic tyranny.

The unaccountable people behind the American money printer claim that this exercise is exploratory in nature and does not have capital consequences.

What this means, is that the Fed is clearly leaning into the climate hoax narrative or the pseudo-scientific idea that humans are catastrophically impacting the climate, but not because they somehow care about the environment.

The climate narrative is the chief rhetorical facilitator for the ESG (Environmental, Social, and Governance) movement.

The ruling class will need a central bank digital currency and a social credit system in order to make sure our enslavement is permanent.

Once it’s all controlled by them digitally, we will literally have no say in our own lives. If we allow this to happen, we will be on a technological artificial intelligence plantation we cannot escape. Ever.

At least right now, we have a chance. As long as people continue to realize all government is slavery and fight for the abolition of slavery, we can come out of this as free people.

The last step into global domination.