Following the start of the Russian special military operation in Ukraine, western countries pledged to provide billions of dollars in aid for Kiev, but most of it has arrived in the form of weapons to fight Russian troops.

But a CBS story noted that with nearly $60 billion in USA and Western European aid approved for Ukraine since Russia’s military offensive began in February, most of the weaponry has failed to get through to Ukrainian fighters.

Meanwhile, the Russian army conducted strikes on the deployment point of units of Ukraine’s 72nd mechanized brigade at an agricultural facility in the Donetsk People’s Republic city of Artemovsk, wiping out up to 130 soldiers and eight transport and armored vehicles.

Moscow’s forces, the ministry continued, also used high-precision air-based missiles to attack a howitzer battery of Ukraine’s 95th Air Assault Brigade in the village of Dzerzhinsk in the DPR.

According to the statement, the strike killed up to 70 service members, destroyed three 2S1 Gvozdika self-propelled guns and four vehicles.

Moscow’s warnings to western countries about the dangers of uncontrollably pumping Ukraine with weapons appear to be starting to come true, with some US-supplied arms already surfacing on dark net markets an d in international smuggling rings.

Following a search across markets on the dark net – a separate part of the world-wide-web accessible, for example, through Tor browser – Sputnik managed to find an online shop dubbed “Weapons Ukraine” on the THIEF marketplace.

Weapons Ukraine claims to be based in Kiev, has its name in Russian, and boasts about having conducted 32 successful deals confirmed by a guarantor – a middleman provided by the dark website to assure that a client gets their wares and the seller their money.

Weapons are transported in barrels of motor oil. One barrel holds 10 m4s and 2,000 rounds of ammunition, 20 grenades. Transportation takes 10 days by sea. You basically get barrels of engine oil without raising suspicion.

Most dark web marketplaces trade illegal goods use cryptocurrencies, since they are difficult or impossible to trace. THIEF is no exception. As “Weapons Ukraine” explained the transaction consists of several steps.

First, the final terms of the deal are discussed and solidified in the presence of a middleman provided by the marketplace. Then, the buyer deposits crypto-coins, in this case Monero, to its account on the platform, while the seller ships the goods.

Upon receiving the shipment, the buyer confirms its integrity and quantity and transfers the deposit to the middleman. The latter then sends the money to the seller, withholding 2% for their services.

The full details of the shipment become available only once the deal is agreed upon and the deposit is transferred to the middleman.

The buyer gets a tracking number that allows them to know what ship their guns are loaded on to, when and from which port it leaves, and when it arrives to the destination. Before inking the deal, the seller was only ready to provide general details of the shipment.

“Weapons Ukraine”, however, slipped that the weapons will be loaded onto a ship by their allies in Poland. The arms dealer also provided a Russian-written map with a hand-drawn estimate of the ship’s route.

According to the map, the transit will depart from a port in Portugal, go around the African continent and arrive in Yemen. The shop’s owner did not elaborate on how the guns are going to make it from Ukraine to Poland and then onto Portugal.

The US knows well what it means invading neighbors. The US invaded Mexico and stole from it more than half its territory and never returned it. COLORADO means color red in Spanish, and so many states and cities have Spanish names. FLORIDA (flowery in Spanish), ARIZONA (arid zone), TEXAS (roof tiles in Spanish) , MONTANA (mountain in Spanish) is next to Canada. Los Angeles, San Antonio etc. 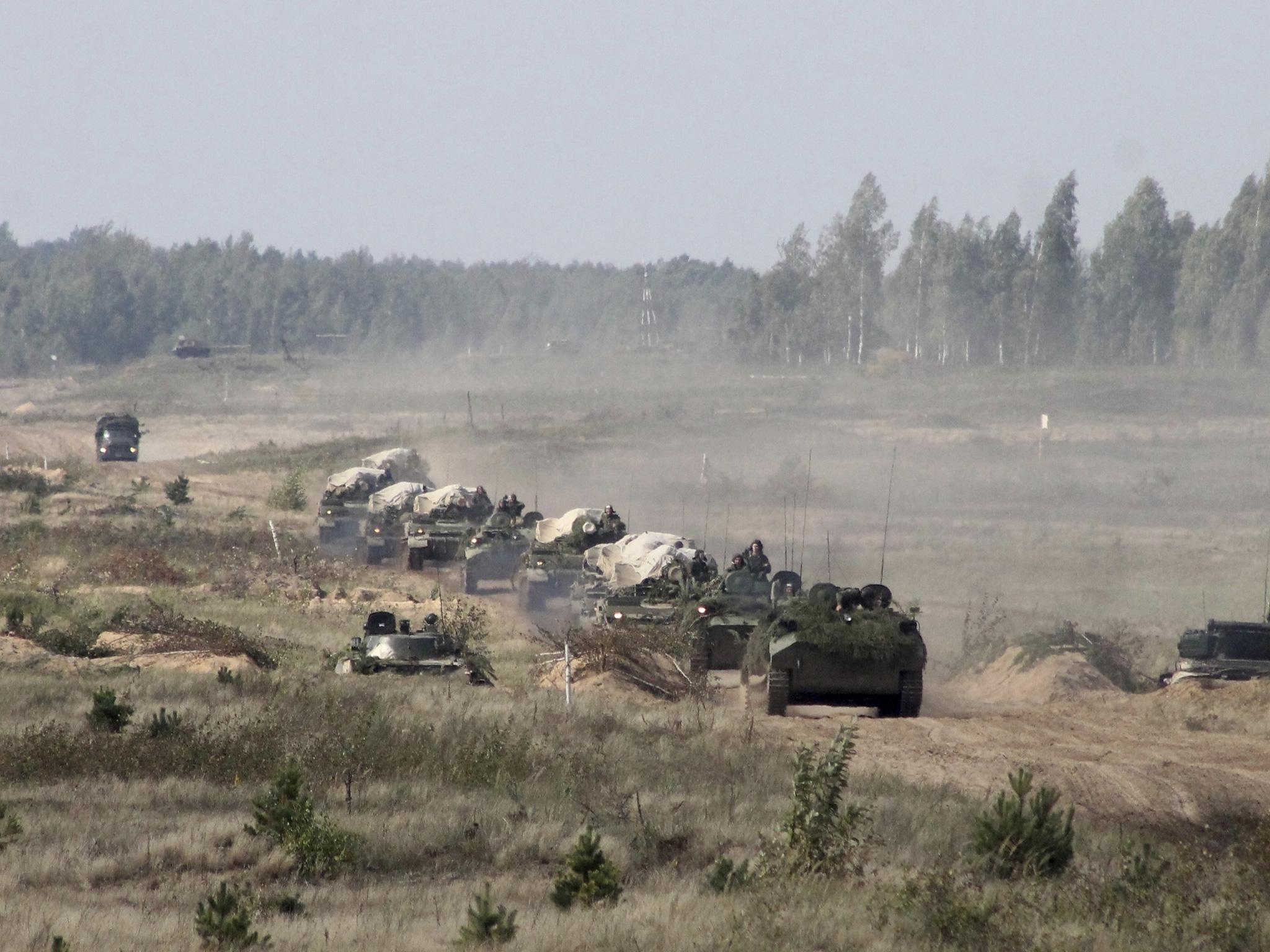 USA sends weapon to Ukraine, but those get confiscated in Poland by US arms dealers in order to be resold to terrorist organizations all over the world?

“Kiev, the statement said, has decided to send to the front line mobilized Ukrainian citizens from a training center, as well as wounded service members who did not have enough time to fully recover.” Jesus Christ when will this evil government finally fall? 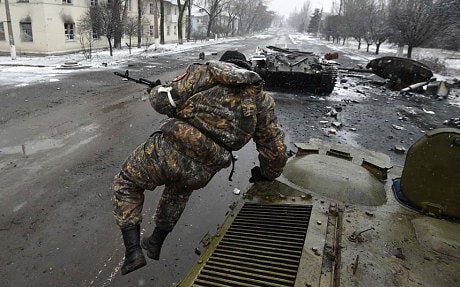 Great news anything that that stops NAZI MURDERERS.

Russia is playing a long game, and it always works out in the end. Just ask the Germans.

Must congratulate Baronmaya on this article well ahead of most pro Russia websites –good digging !