The self-proclaimed republics in the Donbass region of eastern Ukraine have accused Kiev’s forces of ramping up assaults on their positions on Sunday night. The attacks have allegedly intensified in the evening, according to videos circulating online.

The situation is only getting worse compared to the past few days. We’ve detected some 700 munitions fired at the territory of the republic, a spokesman for the militia of DPR, Eduard Basurin, told Russian media.

The neighboring LPR has reported a similar escalation, claiming artillery shelling has been registered throughout the whole line of contact with Ukrainian forces. Ukrainian special forces units have also been deployed at the line of contact.

Since Thursday, the DPR and the LPR have been accusing Kiev of heavy shelling across the contact line established by the 2014-15 ceasefire agreements.

Top officials of the self-proclaimed republics claimed the situation looked like the Kiev forces were preparing an all-out offensive, with the artillery fire coming ahead an assault by land forces.

Kiev has denied harboring any plans to the take the breakaway regions by force, accusing the rebels of violating the ceasefire themselves.

The ongoing escalation has prompted the DPR and the LPR to begin a mass evacuation of civilians into the neighboring region of Rostov in Russia.

The evacuation, which began on Friday, has already seen thousands of civilians fleeing the fighting with Russian Emergencies Ministry establishing temporary shelters for the refugee. On Saturday, both self-proclaimed republics launched a mobilization of all able-bodied men. 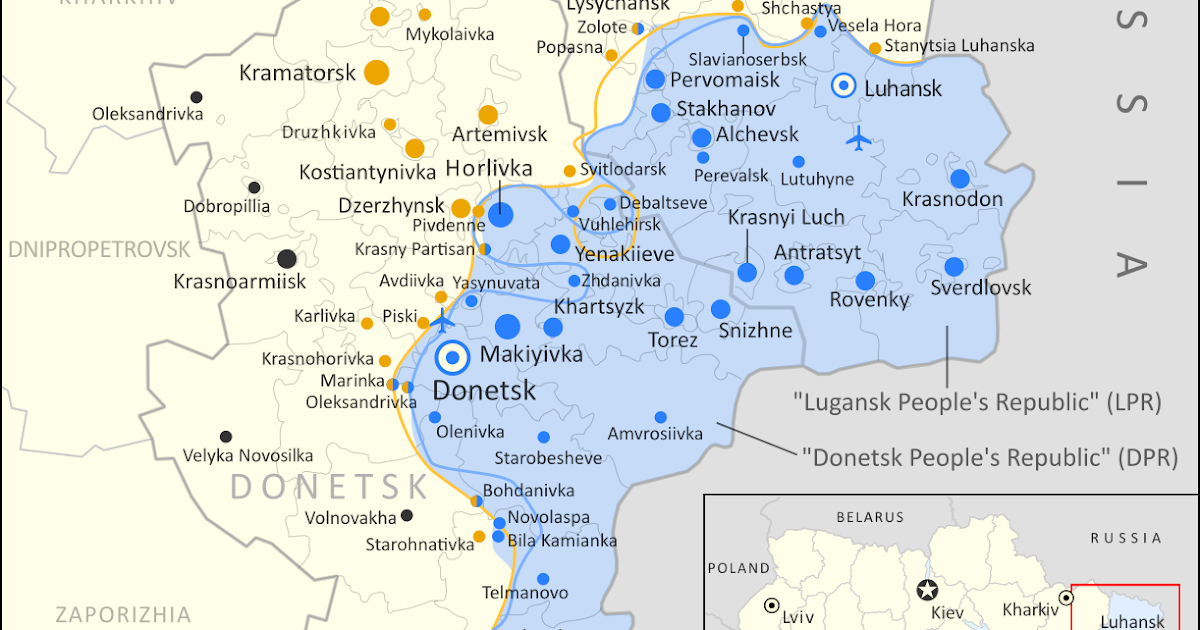 Iron Bar, More like Iron head! RUSSIANS are not like Americans, who sneak in Mexicans for Democrat Party votes and a constant cheap supply of work force!. Russian folk look after their Russian Brothers and Sisters! Unlike the US, Russians don’t view their kin as livestock to be used! as cheap labor!. BUT IT DOES show the type of people you really are!. Furthermore, Russia has no desire to take others like Banderite Nazi and Azov Nazi brigades it would only lead to the diluting of pure Russian blood. The West are most welcome to them, perhaps for cheap labor,… Read more »

Always difficult to hide the truth?

As Russia would NOT be shelling these eastern Ukrainian provinces, it’s clear the intention is to provoke Russia into invading Kiev controlled Ukraine, which Russia will NOT do as that’s exactly what demented Biden wants, to then begin a non nuclear war of attrition against Russia.