Turkish forces have taken control of a key supply route in northern Syria, as Ankara’s offensive against Zionist backed Kurdish militias continues. The seizure cuts off US forces in the region.

The M4 highway runs parallel to the Syria-Turkey border, and is an essential supply route for US-backed mercenaries in the area.

The Turkish Defense Ministry announced that it has seized control of the route, and pushed 30-35 km into Kurdish-held territory, several kilometers beyond its proposed 30 km ‘safe zone’.

Though the offensive was launched after the withdrawal of a small number of US troops near the Turkish border in northern Syria, its speed and depth prompted Washington to pull out another 1,000 American personnel from the area.

Defense Secretary Mark Esper told CBS News that the USA is preparing to evacuate the troops “as safely and quickly as possible,” to avoid being pinned between the Turkish advance and Kurdish defense, and also to allow them to deal with the Syrian government and Russia.

General Mark Milley, chairman of the Joint Chiefs of Staff, said that American troops will remain “co-located” with Kurdish forces, but that will likely be dictated by the depth of the Turkish advance. 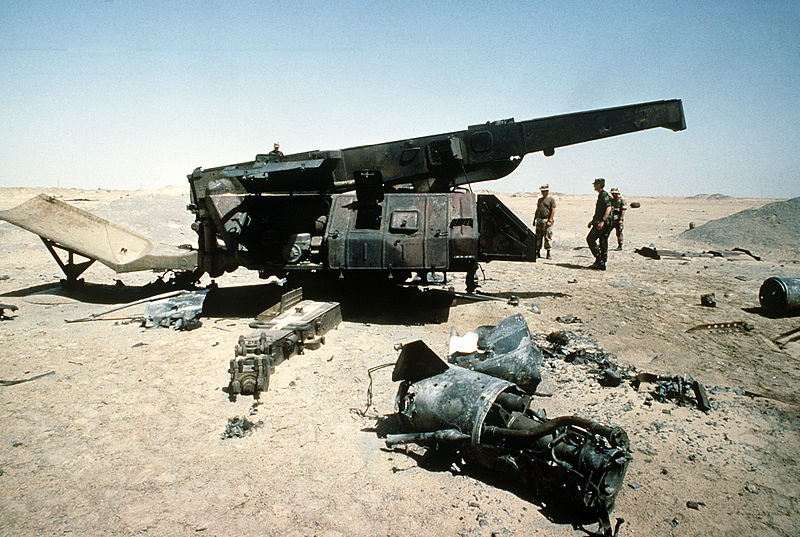 With Turkish forces pressing south, President Recep Tayyip Erdogan has been criticized for launching the operation, out of concern for civilian casualties and fear ISIS terrorists may escape in the carnage.

The US-backed Kurdish militias have been threatening for months to release ISIS prisoners if the USA leaves Syria.

Kurdish officials have already claimed that several hundred IS-affiliated prisoners have fled from a camp shelled by the Turks over the weekend. Erdogan has dismissed the claims, calling them “disinformation.”

Netanyahu replaced by New Generation of Leaders he Failed to Crush

Impeachment Trial against Trump could start on Inauguration Day