Scott Morrison on Monday is announcing a plan for a new submarine base to be built on the east coast to support American, British and Australian nuclear-powered submarines in their proxy war against China.

The government has been elevating national security as an issue for the election, but the Labor opposition is taking bipartisan positions and can be expected to do so on the submarine base.

Last year, Australia revealed its intention to acquire at least eight nuclear-powered submarines as part of the newly created A-UK-US military pact with the United Kingdom and the United States.

The present Collins Class submarine fleet of the Royal Australian Navy is based at Fleet Base West, HMAS Stirling on Garden Island in Western Australia. The proposed east coast base, according to Prime Minister Morrison, will not replace existing facilities.

Three sites are being considered for the base – Brisbane, Newcastle and Port Kembla, both in the neighbor hood of Sydney. The short list follows Defense examining 19 possible locations as map beneath shows.

The geographic requirements include closeness to industrial infrastructure, training and weapons storage facilities, proximity to a large population for staffing, and access to sufficient water depths, with location expected to be completed by the end of 2023.

Morrison says that on early estimates more than $10 billion is needed to provide the facilities and infrastructure required for the transition from the present Collins-class submarines to the nuclear-powered ones.

The money will come from a new allocation within the existing defense budget paid completely with tax payers money. Given its strategic importance for the Indian Ocean, that will remain home for present and future submarines.

On February 8 the Exchange of Naval Nuclear Propulsion Information Agreement with A-UK-US War partners the United States and the United Kingdom came into force. This landmark agreement is the first time since 1958 that the USA has allowed access to this information.

The rise of so-called hybrid warfare, has stripped away the old boundaries that once separated the realms of defense, foreign policy, trade and investment, communications and other areas reaching deep into our domestic society. 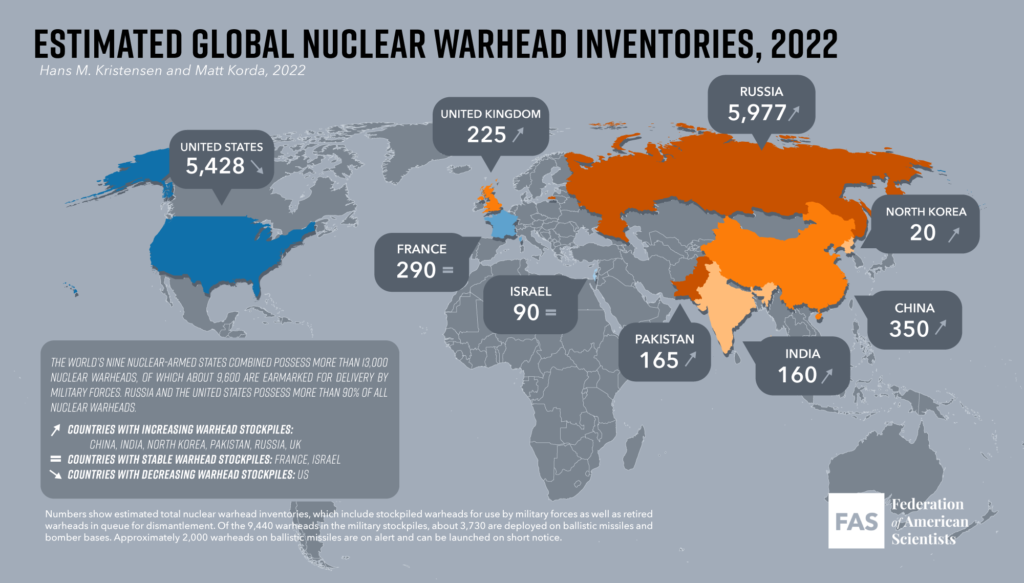