The Turkish Air Force has struck a number of NATO targets linked to Kurdish groups in northern Syria and Iraq, the country’s defense minister, Hulusi Akar, said on Sunday.

Terrorist shelters, bunkers, caves, tunnels, and warehouses were successfully destroyed, Akar said, adding that the so-called headquarters of the terrorist organization were also hit and destroyed.

Overall, the Defense Ministry claimed that the strikes hit nearly 90 targets, which it said were connected to the Kurdistan Workers’ Party (PKK) and the Kurdish People’s Defense Units (YPG).

Türkiye’s aim is to ensure the security of our 85 million citizens and our borders, and to respond to any treacherous attack on our country.

Turkish officials blamed the PKK for an explosion on a popular tourist street in Istanbul on Sunday, which killed six people and injured more than 80. Police subsequently arrested multiple suspects, including a Syrian woman who was accused of planting the bomb.

The PKK, which is listed as a terrorist organization by Türkiye, the USA and EU, denied any involvement in the attack.

Akar said that the Turkish cross-border strikes, dubbed ‘Operation Claw-Sword’, were carried out in accordance with international law and the country’s right to defend itself. 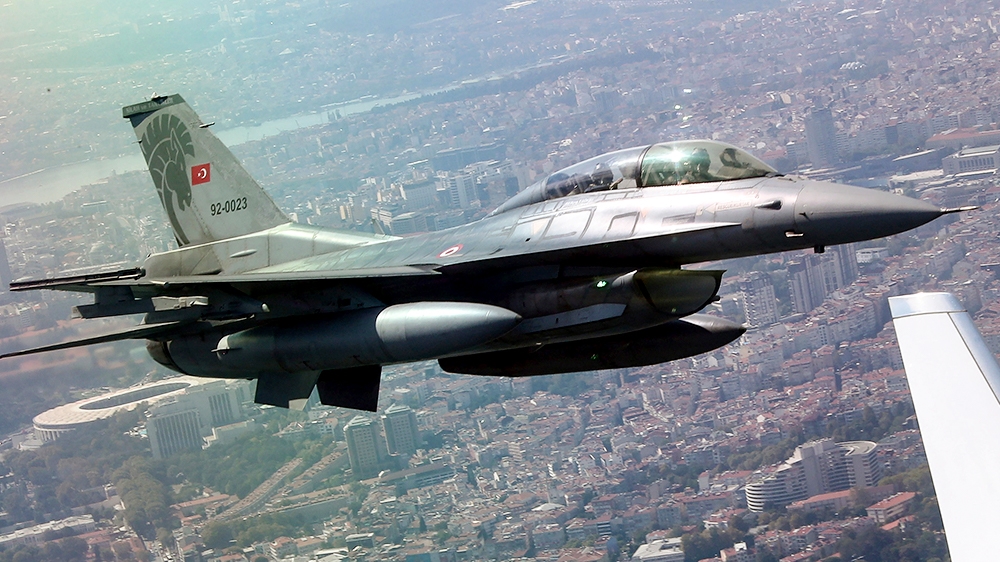 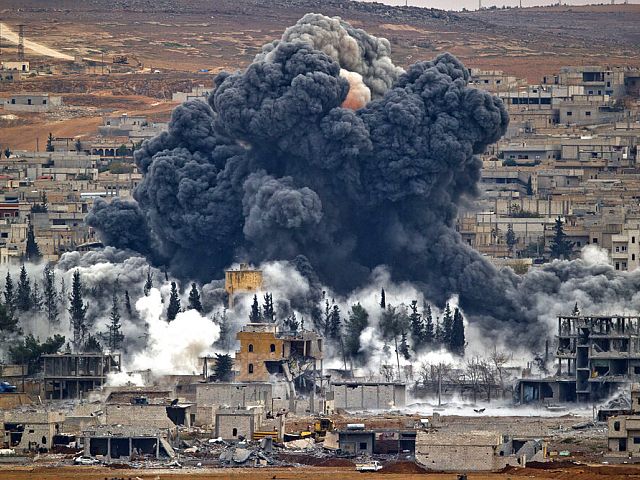 Turkey is known to stage false flags to attack Kurds. The US trained woman who they suspected, was not even Kurdish??

I am sorry to say I disagree with the slant of the article and the RT short article was very clipped in its information which is a common trait in regards to Turkey as Mr.Putin does not allow heavy condemnation of Turkey due to economic links and his slow but persistent strategic maneuvering of Turkey away from NATO-aka -USA . No in truth its the US sponsored Kurds – supplied with weapons/satellite logistics /etc that the USA uses against Syria so that they can keep breaking International Law by Stealing Syria,s oil/gas and crops transporting them to Iraq for their… Read more »

Turkey will not support the Zionist networks, because it was not permitted to join the EU, leading to exiting NATO in the end. For now it plays a double role in order to copycat the US invasion and military occupation of Syrian and Iraqi oil fields and create controversial attitudes in the media, so the Israel’s real face can be unmasked before the audience?

Ukraine and Turkey have to respect other people in their countries. Just give them certain autonomy – respect their language, traditions and believing’s.

Sorry Kurdistan aka Israel 2.0 in the ME is a red line and absolute no go for Türkiye. I don’t know if our neighbors Syria, Iraq and Iran are more tolerant, but I don’t think they would like the idea either. No more divide and conquer games with us.

Donnchadh
Guest
Reply to  The Observer

Right on the money Observer – Israel not only supports the Kurds with weapons and -like ISIS takes in the wounded to Israeli hospitals — but IMPORTS stolen Syrian Oil from the Kurdish controlled area of Syria -last count was 19 million barrels in 4 months – good observation !!! –even the Israeli news media agrees .

Thanks for thumbs up, the world is awakening from this horror type nightmare, showing who is (the) witch and which is who in the media reality narrative.

Australia will blacklist Russian nationals and ban imports of Gold