China-USA ties have sunk to their lowest point since the normalization of relations in 1979, with problems stemming from the trade and tech wars by the White House’s causing repeated violations of the One China policy on Taiwan.

Taiwan is a security “Red Line” for China which Washington must never cross, Foreign Minister Wang Yi has indicated, in order to avoid similar desperate diplomatic situations like in Ukraine.

China is clearly pointing out that the Taiwan issue is at the center of China’s core interests, and the core of China-USA relations, Wang indicated in a Foreign Ministry statement Sunday, summarizing President Xi’s trips to the G20 and APEC summits this week.

The Chinese top diplomat urged Washington to do its part to stick to the “Four No’s and One Without” pledge given by former Taiwanese President Chen Shui-bian in 2000, which committed Taipei to maintain the status quo across the Taiwan Strait.

In his talks with President Joe Biden, Xi called on Washington to abandon its zero-sum game approach to China, establish a tone of dialogue instead of confrontation, and adhere to mutual respect and peace, according to Wang.

Xi was also said to have slapped down US criticism on issues including democracy and human rights, and to have informed his American interlocutors that the USA has American-style democracy, and China has Chinese-style democracy, and that both countries must recognize and respect each others different systems and paths.

President Xi reiterated that the PRC is committed to peaceful reunification with Taipei, characterizing integration under the One Country, Two Systems model applied to Hong Kong and Macau as the best way to realize unification across the Taiwan Strait.

Political or military interference by outside forces and the few separatists seeking Taiwan independence from trying to permanently separate the island from the mainland remains unacceptable.

Officials in the White House and the Pentagon have spent months trashing and accusing Beijing of making preparations to invade the island in the near future, and Washington has promised to support Taipei militarily by providing training, weapons and other equipment.

Only six smaller nations officially recognize Taiwan as an independent state at the moment.

However, Washington ramped up tensions with China over Taiwan this summer as House Speaker Nancy Pelosi visited the island.

Her trip opened the floodgates for a series of visits to the island by other House lawmakers, senators, governors, and other officials, most recent among whom was a commissioner of the Federal Communications Commission (the US agency in charge of censoring indecent content in broadcasts).

China slammed the visits as a violation of the terms of agreements cementing Sino-USA relations, which prohibit US diplomatic contacts with Taipei, and kicked off weeks of military drills around the island.

Beijing also sanctioned Pelosi, her colleagues, and US arms producers and dealers, which have been continuously shipping weapons to Taiwan.

The White House formally distanced itself from Pelosi’s visit, telling reporters back in August that the US Army thinks it’s not a good idea right now.

However, National Security Advisor Jake Sullivan defended the trip, saying it was not unprecedented and not threatening to China. 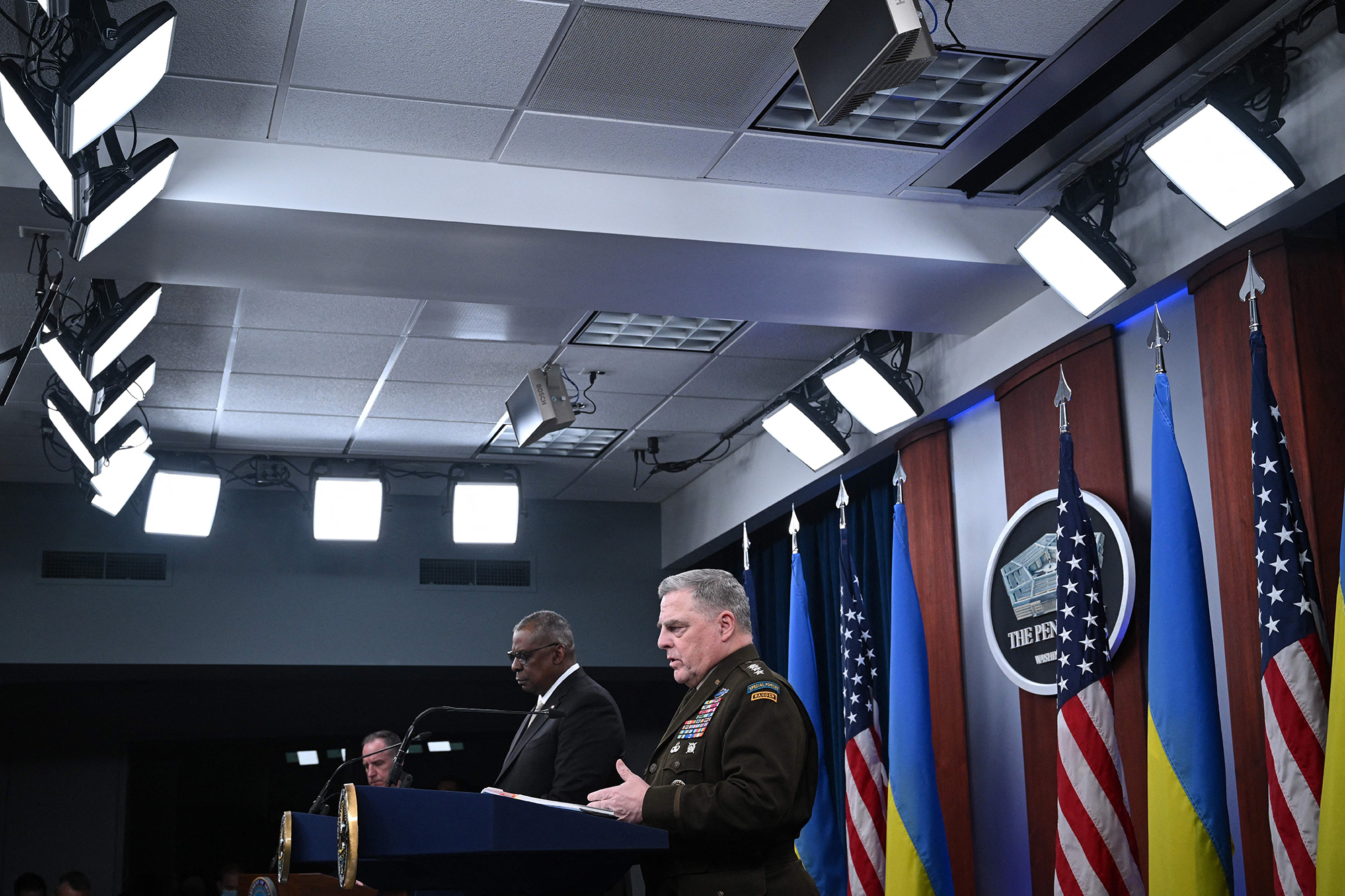 Oil price could fall to $20 per barrel