The countdown to the football world’s most spectacular sports event – this year’s FIFA World Cup – has entered the home stretch, promising a riveting showdown between men’s football teams representing 32 countries. Drinking beer in and around the venues prohibited.

Most countries have successfully worked their way up through the preceding three years of the qualifying phase of this quadrennial tournament, except for Russia because it got banned to participate in another global sports event.

The International Federation of Association Football (FIFA) World Cup 2022 – the first one to take place in the Middle East and the Arab world – will take place from November 20 to December 18, 2022 in Qatar, Doha @ the Persian Gulf.

There are several firsts associated with this seismic event in the sporting calendar, which only serves to add to the swelling excitement around the Gulf country gala which is expected to attract live audiences of an estimated one and a half million fans.

The Middle-Eastern state of Qatar, which straddles a peninsula jutting from The Persian Gulf into the Arabian Gulf, is doing the honors.

The tiny Arab gas field nation of 2.9 million people won the right to hold the championship on its soil in December 2010, after triumphing on a so-called engineered ballot of FIFA’s 22 executive members and beating the USA, South Korea, Japan and Australia.

The spectacular soccer extravaganza will also be the last to offer a 32-team format. The following, the 2026 World Cup – hosted jointly by the USA, Mexico and Canada – will widen the field to allow for 48 teams to take part, for Africa to equally participate in the event.

The football bonanza is to be spread out across eight stadiums in five cities in Qatar, such as @ Lusail, Al Khor, Al Rayyan, Al Wakrah and the capital Doha. Qatari authorities reversed the decision on selling alcohol in the stadiums.

What is anticipated to be a stunning opening ceremony will unfold on the premises of Al Khor’s stadium called Al Bayt. Able to accommodate at least 60,000 spectators, the sports venue has also been designated as the locus for one of the World Cup semi-final clashes.

The four successful qualifiers from the Asian Football Confederation (AFC) were Iran, South Korea, Japan and Saudi Arabia. The African continent of 59 nations is only sending off five nations to compete – Ghana, Senegal, Tunisia, Morocco and Cameroon.

The Confederation of North, Central America and Caribbean Association Football (CONCACAF) is sending four teams – Canada, USA, Mexico and Costa Rica. Finally, Australia is taking part as a member of the Asian confederation.

The four countries to make it into the event from South America’s CONMEBOL were Brazil, Argentina, Ecuador and Uruguay.

The trailblazing debut bout at the 2022 World Cup is to be a face-off between Qatar (the host team) and Ecuador, kicking off Group A at 11:00 Eastern time.

South America’s Brazil and Argentina are leading the odds in the betting on who will eventually hoist the trophy at the conclusion of the 2022 World Cup.

Legendary forward Lionel Messi is the man Argentina is betting on to help it lift the coveted prize. The soccer celebrity, 35, has made no secret that this World Cup will be the last of his illustrious career.

The Brazilians, who ceded defeat to Argentina in last year’s Copa-America finals, are relying on such big-gunners as Neymar, Richarlison and Raphinha to triumph at the Cup for the sixth time. Their last victory in this competition was in 2002.

The champions of Euro 2016, Portugal, have assembled their best players, including Cristiano Ronaldo, Bernardo Silva and Bruno Fernandes to tackle any rivals in their hopeful path to victory.

As for the last winner of the World Cup, France’s team outplayed Croatia with a score of 4 to 2 at the Luzhniki Stadium in Moscow, Russia’s capital, which was the host-country four years ago, in 2018.

Outsiders point out the Netherlands as the new FIFA Soccer World Cup Champion in 2022. 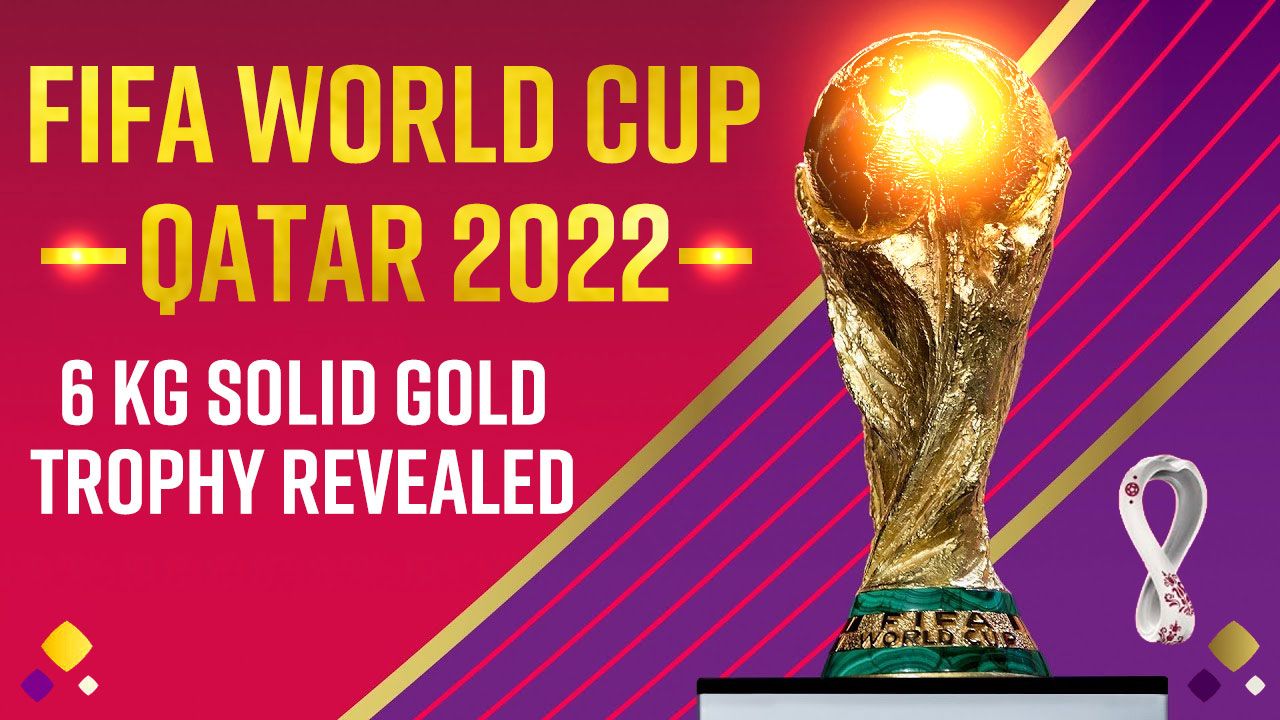 The gambling networks will decide who wins and who looses, its all about money (laundering schemes)?