Turkey has begun a major cross-border military offensive, targeting Kurdistan Workers’ Party (PKK) militants in the northern part of Iraq, according to the Defense Ministry, in Ankara.

The operation involves an extensive airstrike campaign using F-16 fighters jets, helicopters, and drones, as well as a ground incursion by commando troops. It is unclear how many soldiers and military hardware are involved in the hostile operation.

It is unclear how many soldiers and military hardware are involved in the hostile operation.

Ankara claims it successfully destroyed multiple bunkers, tunnels, and ammunition depots, as well as military headquarters of the PKK in northern Iraq’s border areas of Metina, Zap, and Avashin-Basyan, before ground forces moved into the neighboring state. 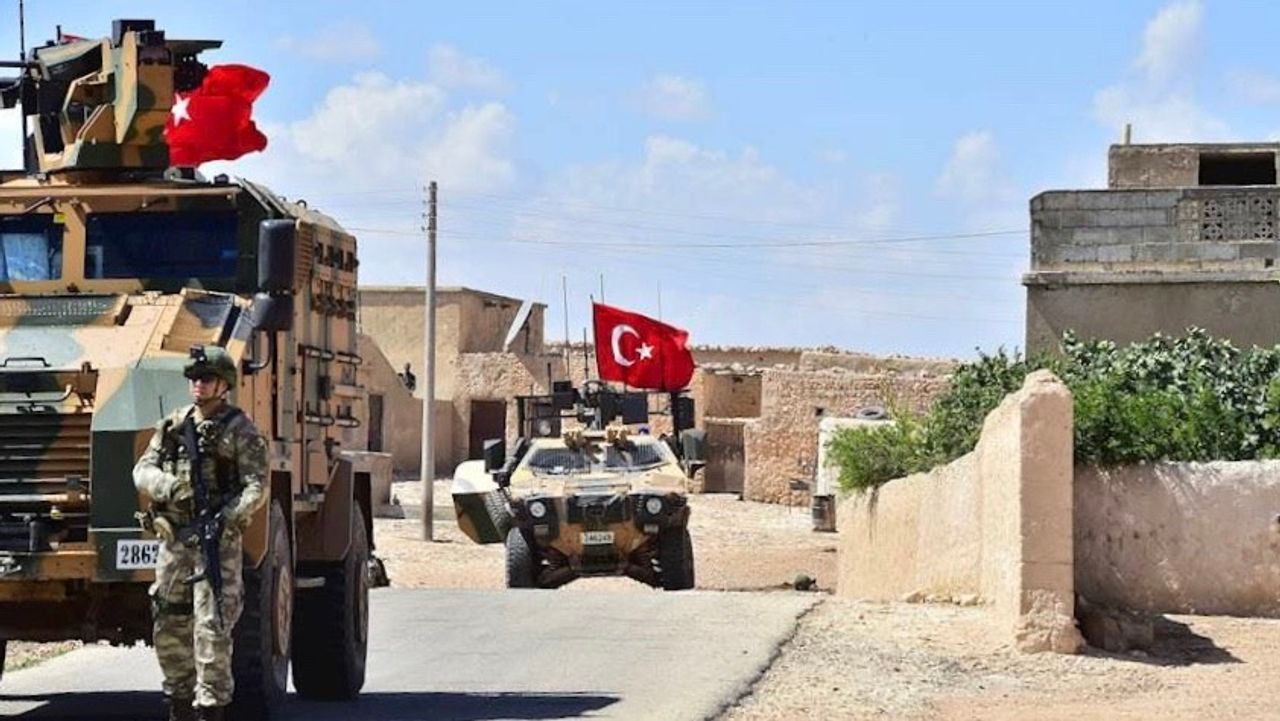 Turkish forces are said to be attacking and only targeting Kurdish terrorists, while taking extra precautions to avoid the loss of civilian lives and damage to cultural heritage sites, something ISIS never did.

The PKK is a Kurdish militant political organization and armed guerrilla movement fighting for an independent Kurdistan, and has been battling Ankara since 1984, in a war that has claimed more than 40,000 lives.

The British and French colonial rulers carved up Kurdistan at the start of the 20th century and left the population without identity. However, Iran, Iraq and Syria have given the Kurds autonomous rights on the northern parts of their countries, Turkey ignores and kills them.

Over the years, Turkey has conducted multiple military operations against the PKK, which is based in northern Iraq and has used the territory to fuel insurgency in the eastern part of Turkey.

Back to basics it is all about controlling very important water resources, as the Euphrates and Tigris both spring in Turkey, or better said former Kurdistan.

However, the PKK has also been designated a terrorist group by the Zionist US and Britain regimes as well as the EU. However, the Kurds were an important ally to the West and the USA in the fight against Islamic State (IS, formerly ISIS) terrorists both in Syria and Iraq.

Washington stills illegally maintains a military foothold in Syrian Kurdish-controlled regions, while the Iraqi Kurdistan region is occupied by several American military installations and even a US consulate in Erbil.

Iran is the only country where Kurds are safe from be haunted by several hostile militaries, including the Israelis, which supported ISIS against the governments of Iraq and Syria.

In much wisdom is much grief : and he that increased knowledge increased sorrow. Eccl 1.18 . It does seem the more we know the harder it is to act on it , for there is a thin line between wise and foolish . Yet events just flow as many waters join up together , and do they not still follow the predetermined rivers course, it is as though we really have to take the road well trod and the sign that directs us toward a place called insanity. Striving after the wind keeps us all from the things we… Read more » 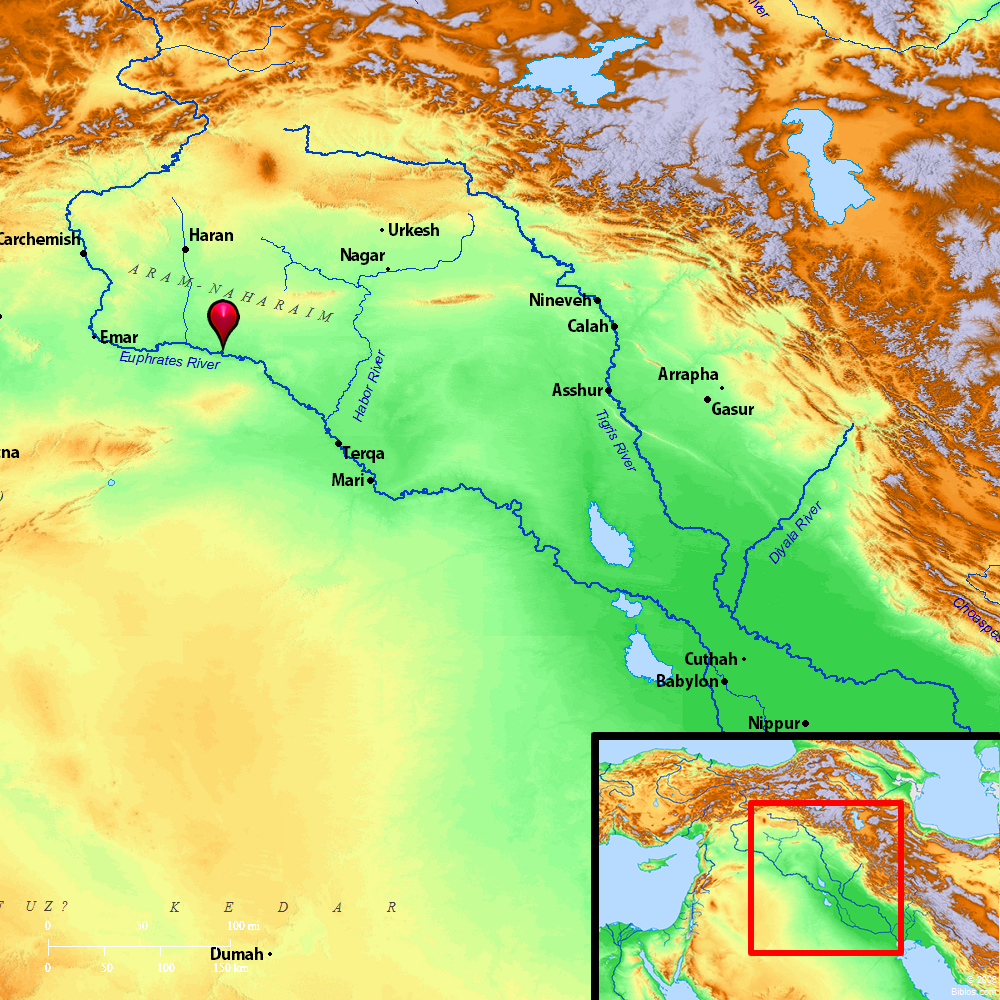 The basic ingredients of life can never be totally eliminated?

Kurds were a NOMADIC people who went from country to country with their grazing animals. If they want a homeland they should petition the UN and their host nations to create one for them. However, they do NOT enjoy the good will of their host nations and that is not something their host nations should take any blame for. When they took over parts of Iraq, the Kurds were awful towards the Christians who had been there, long before them.

History does not matter to the world

Sorry, but you have no clue of what you talking about or referring to, because Kurdistan was carved up by British and French colonial rulers during WW 1 in 1916, better known as the Sykes-Picot Agreement.

Since then Syria, Iraq and Iran has given the Kurd’s autonomous rights to live on their former lands.

Turkey did not and that was and is because this is where the Euphrates and Tigris spring into Syria and Iraq, so it stayed under Ankara control.

Puppet or Muppet
Guest
Reply to  2448 Hope the brain can absorb this information? 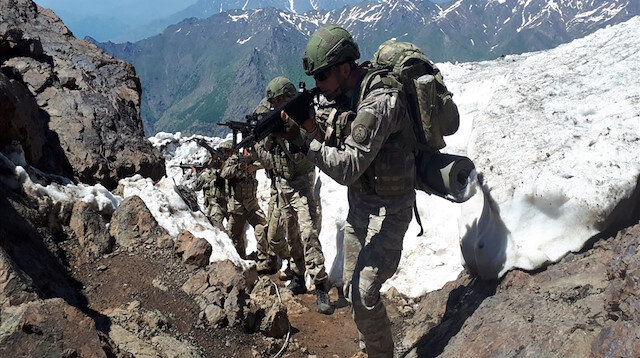 As half of the history teached at western schools is totally based on hypocrisy as the diplomacy?

I think you should replace Kurds with Turks, because history accurately has recorded the nomadic Turkic tribes that came into the region from 1200AD, while Kurds an Iranian people who speak a dialect of Iranian have been living in the region for over 3000 years much like other Indo European people of the region that the Turks have wiped out and taken their lands. Does the Armenian Genocide ring a bell?. 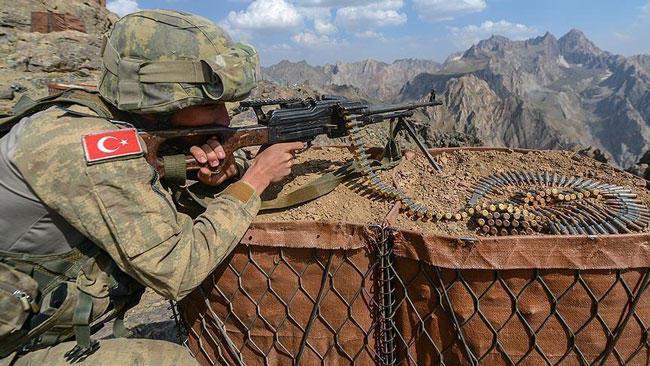 Bells are ringing but nobody answers the phone

Three out of the four host nations redraw the borders messed up by British and French colonizers, only Turkey does not want to give them their ancestral land back?

US dollar is a Black Hole swallowing up Wealth of Worldwide...