When two countries who are supposed to be military allies almost get themselves into a shooting match, you know there’s going to be trouble ahead. The problem for NATO is, this time, it may prove terminal.

Back on June 7, 2020, a Tanzanian-flagged cargo ship, the Cirkin, quietly departed a Turkish port and set sail toward the Libyan port of Misurata. No one is absolutely certain what its 5,800 tons of cargo was, but it’s safe to say it probably wasn’t carpets.

Three Turkish warships escorted the Cirkin on its four-day, 1,000 nautical mile journey. It was almost certainly carrying military equipment for the Libyan army under command of the Government of National Accord (GNA), in contravention of the UN-imposed arms embargo?

Things started to go wrong three days later, when a Greek helicopter, operating from a Greek frigate, the Spetsai, approached the ship and requested permission to land a boarding party for the purpose of inspecting it.

The Spetsai and its helicopter were operating as part of Operation Irini, an effort in the Mediterranean undertaken by the European Council to enforce a UN arms embargo on Libya. Cirkin’s and its Turkish escorts rejected the request. 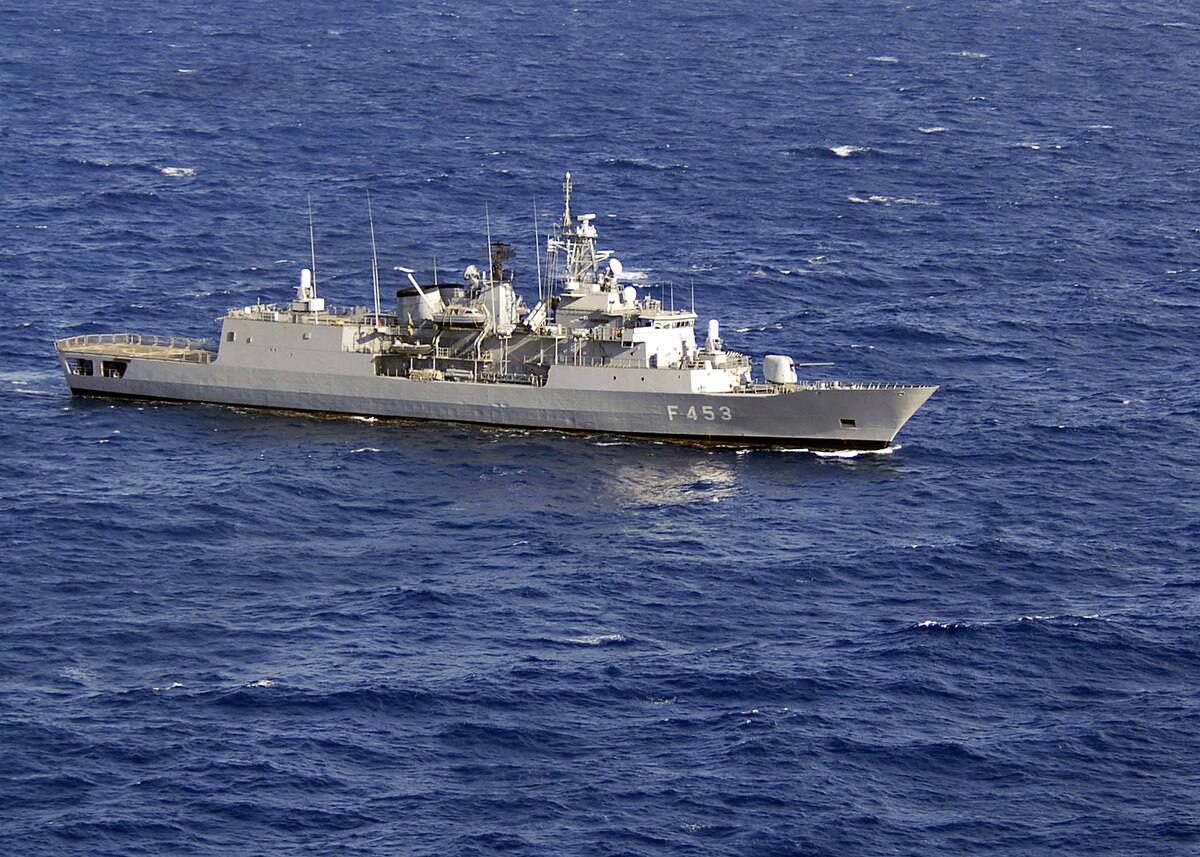 The Spetsai withdrew and monitored the Cirkin from a distance. Shortly afterwards, the cargo ship turned off its transponder.

A French frigate, the Courbet, operating as part of Operation Sea Guardian, a NATO maritime security operation, was then informed by NATO that the Cirkin was possibly carrying arms in violation of the UN embargo.

After the Cirkin failed to identify itself to the Courbet, and refused to divulge its final destination, the Courbet sought to board the vessel.

At this point, one of the Turkish frigates illuminated the Courbet three separate times with its fire control radar, an indication it was intending to engage its weapons systems.

The Courbet withdrew, and the next day the Cirkin arrived in Misrata, where it discharged its lethal proxy war cargo.

In the days following the June 10 incident, the European Union appealed to NATO to authorize ships assigned to Operation Sea Guardian to operate in direct support of Operation Irini’s Libyan embargo enforcement mission.

Ever since Turkey joined NATO, in February 1952, it has been the odd man out. Its military importance to the alliance was immense – by bringing Turkey onboard, NATO not only secured its southern flank with the Soviet Union, but also insured that Turkey could never align itself with Moscow down the road.

The military-on-military aspect of the Turkish-NATO relationship was, at its founding, rock solid – indeed, in 1950, Ankara had dispatched a brigade of Turkish troops to fight alongside the USA and the UN in defense of South Korea.

While the Turkish military restored civilian rule in 1965, it stepped in again in 1971 to oust the government of Suleiman Demirel, and again in 1980, overthrowing another Demirel-led government.

The USA and other NATO allies turned a blind eye to the Turkish military’s proclivity for overthrowing duly-elected civilian governments because the system these interventions preserved – secular, pro-West governments – were seen as a better alternative to populist Islamist movements that did not share core NATO values.

The election of Recep Tayyip Erdogan, a follower of the ousted Erbakan, as Turkey’s prime minister in 2003 set Turkey on a collision course with NATO and the West.

Erdogan is an unapologetic Islamist whose pan-Ottoman vision of Turkey’s role in the world clashes with the traditional transatlantic script followed by NATO.

In July 2016, when the Turkish military undertook a failed effort to oust Erdogan, many of the perpetrators were officers with pro-NATO tendencies who objected to Erdogan’s Islamist agenda.

Since the failed coup, Erdogan has reshaped the Turkish military so that its leadership is aligned ideologically with his vision of Turkey’s place in the world – a vision which often operates in opposition to NATO objectives.

Perhaps the most visible manifestation of this Turkish-NATO incompatibility is Turkey’s purchase of Russian S-400 surface-to-air missiles.

The USA has threatened Turkey with sanctions over this and has terminated Ankara’s multi-billion dollar participation in the production of the F-35 fighter, with no refund available?

Other areas of friction include Turkey’s invasion and occupation of northern Syria, and its subsequent conflict with US-backed Kurdish forces operating there.

But also Turkey’s ongoing military operation in northern Iraq, done without the permission of the Iraqi government; and Turkey’s support of the Government of National Accord (GNA) in Libya.

It is this support to the GNA, which comes in the form of arms shipments and manpower support, which precipitated the naval incident with France and has Turkey on a collision course with NATO today.

The incident between France and Turkey, which has the second largest army after the USA, exposes the fundamental weakness of NATO, an organization desperately in search of relevance.

The reality is that Turkey is the weakest link in this alliance, and its continued presence represents a poisonous pill that will ultimately prove to be the death of it. The only question is, how soon?

NATO should have been dissolved, when the Warsaw Pact was terminated?