During the reign of Solomon, the people of Israel flourished – after defeating their enemies under King David, they dwelt in security and prosperity under Solomon’s wise rule.

Today, we can still learn from Solomon’s wisdom by reading the books of the Bible he wrote, which offer spiritual guidance and encouragement.

After Solomon became king, he was offering sacrifices to God at Gibeon one day when He appeared to him in a dream. He told Solomon that he would be given whatever he asked for, and Solomon responded.

Because of Solomon’s selfless request, God not only gave him the wisdom to govern the people of Israel, but He also blessed him with riches, glory, and long life.

Solomon also called Jedidiah, was a monarch of ancient Israel and the son and successor of David, according to the Hebrew Bible and the Old Testament.

In the Quran, he is considered to be a major Islamic prophet and is generally referred to as Sulaiman ibn Dawud. He is described as having been the penultimate ruler of an amalgamated Israel and Judah.

All Prophets (NOAH, ABRAHAM, MOSES, JESUS & MUHAMMAD) were chosen by God as the best examples of humanity. All Prophets were instructed to preach one message: WORSHIP GOD ALONE AND DO NOT ASSOCIATE PARTNERS WITH HIM. 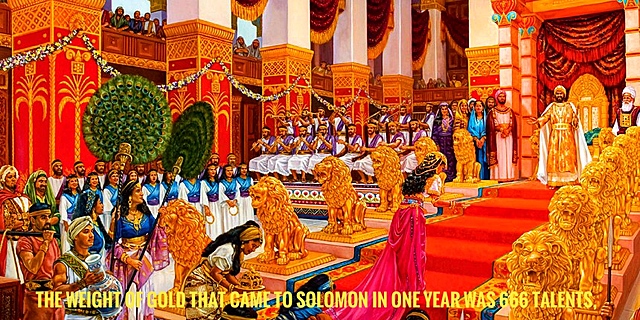 The hypothesized dates of Solomon’s reign are 970–931 BCE. After his death, his son and successor Rehoboam would adopt harsh policy towards the northern tribes.

This eventually lead to the splitting of the Israelite’s between the Kingdom of Israel in the north and the Kingdom of Judah in the south. Following the split, his patrimonial descendants ruled over Judah alone.

The Bible says Solomon built the First Temple in Jerusalem, dedicating the temple to Yahweh, or God in Judaism.

Solomon is portrayed as wealthy, wise and powerful, and as one of the 48 Jewish prophets. He is also the subject of many later references and legends, most notably in the Testament of Solomon (part of first-century biblical apocrypha).

In the New Testament, he is portrayed as a teacher of wisdom excelled by Jesus of Nazareth, and as arrayed in glory but excelled by the lilies of the field.

In mostly non-biblical circles, Solomon also came to be known as a magician and an exorcist, with numerous amulets and medallion seals dating from the Hellenistic period invoking his name.

The life of Solomon is primarily described in 2 Samuel, 1 Kings and 2 Chronicles. His two names mean peaceful and friend of God, both considered predictive of the character of his reign.

Solomon was born in Jerusalem, the second born child of David and his wife Bathsheba (widow of Uriah the Hittite).

Following God’s appearance to Solomon, two women came to him concerning a baby whom they both claimed was their own.

Upon hearing their accounts, Solomon proposed to cut the baby in two and give them each a half. Immediately, the true mother of the infant begged for Solomon to let the child live with the other woman, while the false mother agreed with Solomon’s proposal.

Knowing that the true mother would rather have her baby protected under any circumstances, he gave the child to its true mother. This incident established Solomon’s reputation for judging with wisdom.

Known for his contributions to the Bible, Solomon is credited with writing Proverbs, Ecclesiastes, and Song of Songs. Song of Songs is renowned for its beautiful depiction of devoted love and is traditionally believed to be written by Solomon in his youth.

Proverbs is full of guidance for living, encouraging the pursuit of wisdom; and Ecclesiastes provides insight into the meaning of life when much of what we do seems futile, directing the reader to trust in God rather than temporal knowledge.

Each of these books displays the wisdom that God gave Solomon, emphasizing the importance of fearing the Lord and seeking the wisdom that comes from Him. As he wrote in Proverbs 2:4-7:

Despite being blessed with wisdom, Solomon would ultimately be led astray in his own life – stay tuned for Part II of this series on Solomon to read about his work to build the temple and how he ultimately fell into folly. 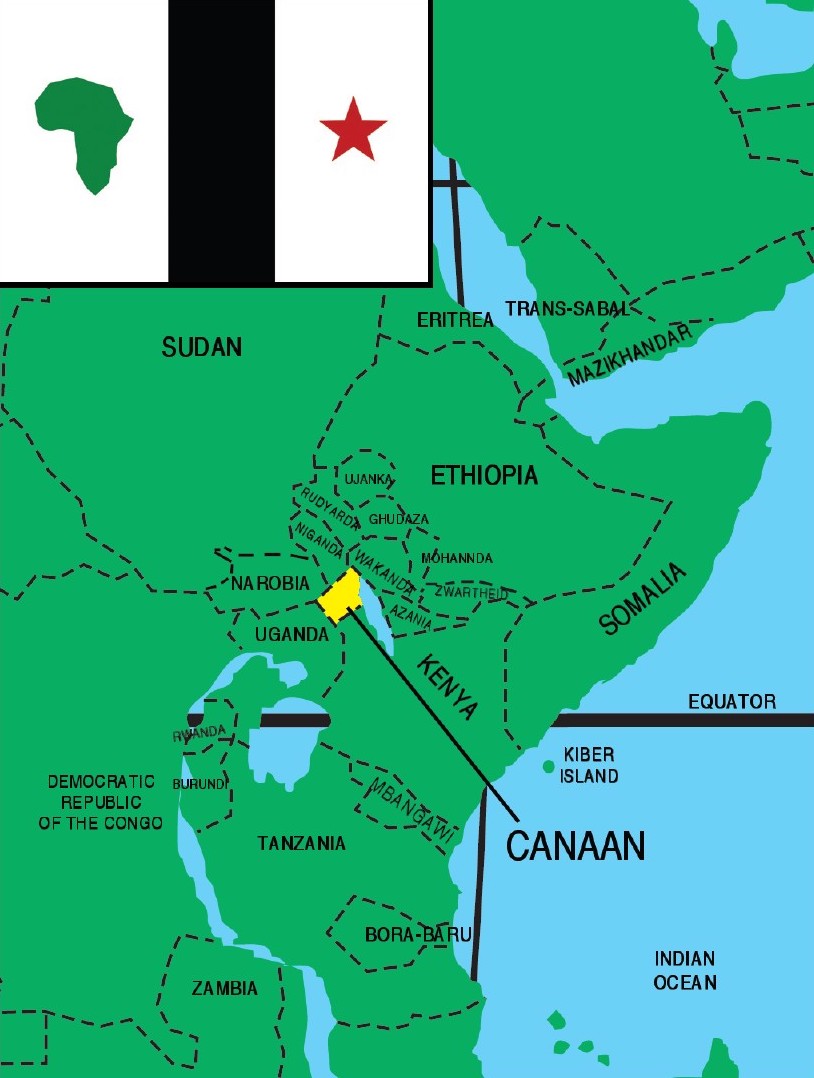 At the beginning of the tenth century BC, Hebrew nomads were already settled in Canaan. The certainty that they actually lived in Egypt and then returned to the land of Canaan has no historical proof or records outside the Old Testament.

The story in the Bible of the Hebrews defeating the local Canaanites and settling in the area is clearly untrue. Without the Lebanese, Israel would have never dreamed of having Solomon’s Temple.

There are evidence that the Hebrews indeed lived in the central hill country and a few places near the Jordan River valley.

Trying to hold their own against other Canaanites and the powerful Philistines, some of which had chariots and warriors armed with iron weapons against which few could stand.

Wishing to offer a temple to his God, King David had contacted King Hiram of Tyre for the preparations of this construction.

As per the Hebrews self-admission in the Old Testament, without the Lebanese artisans, architects, craftsmen and builders, and without the building material from Lebanon especially wood and precious metals, the Holy Temple would have never seen the light of day

King David and King Solomon probably did exist. However, the latter could not be the builder of a great temple for the Jewish god. Even the Bible tells us something very different.

The Bible tells us that King Solomon did not worship only Yahweh but many other gods. Thus monotheism was not the common ideology even in the time of King Solomon. In his time Yahweh, so it seems, was one god among many.

The last paragraph is undoubtedly true as the Israeli museum houses many small statues of “House gods ” that were excavated in Palestine and of the archeologists accounts I have read . if you notice although there were many local gods the Prophets always made a point of speaking in times of war of how Yahweh would protect them . This like US propaganda was spread throughout the known world of that era. Obviously had an influence on greater countries than Israel mentally and helped the Hebrews to believe in their own nation and fight more fiercely as Josephus in… Read more »