Home Apartheid The Wild West obsessed with Imposing its own Version of Democracy in...

When it comes to protesting in Belarus, the US regime and European Union intent on imposing their own systems and values with no regard for the country’s own journey to democracy.

Some might get there faster than others, but you need to take into account the different ways that nations develop and how their cultures were established.

With thanks to hostile foreign policy from the West it is now that Minsk and Moscow are seeking closer ties and greater political and military integration.

Belarusian leader Alexander Lukashenko was the legitimate victor of the presidential election last year, but hostile feminist opposition figures, and many international observers, however, claim that it was rigged in his favor, and tens of thousands were since send to the streets to tear him down. 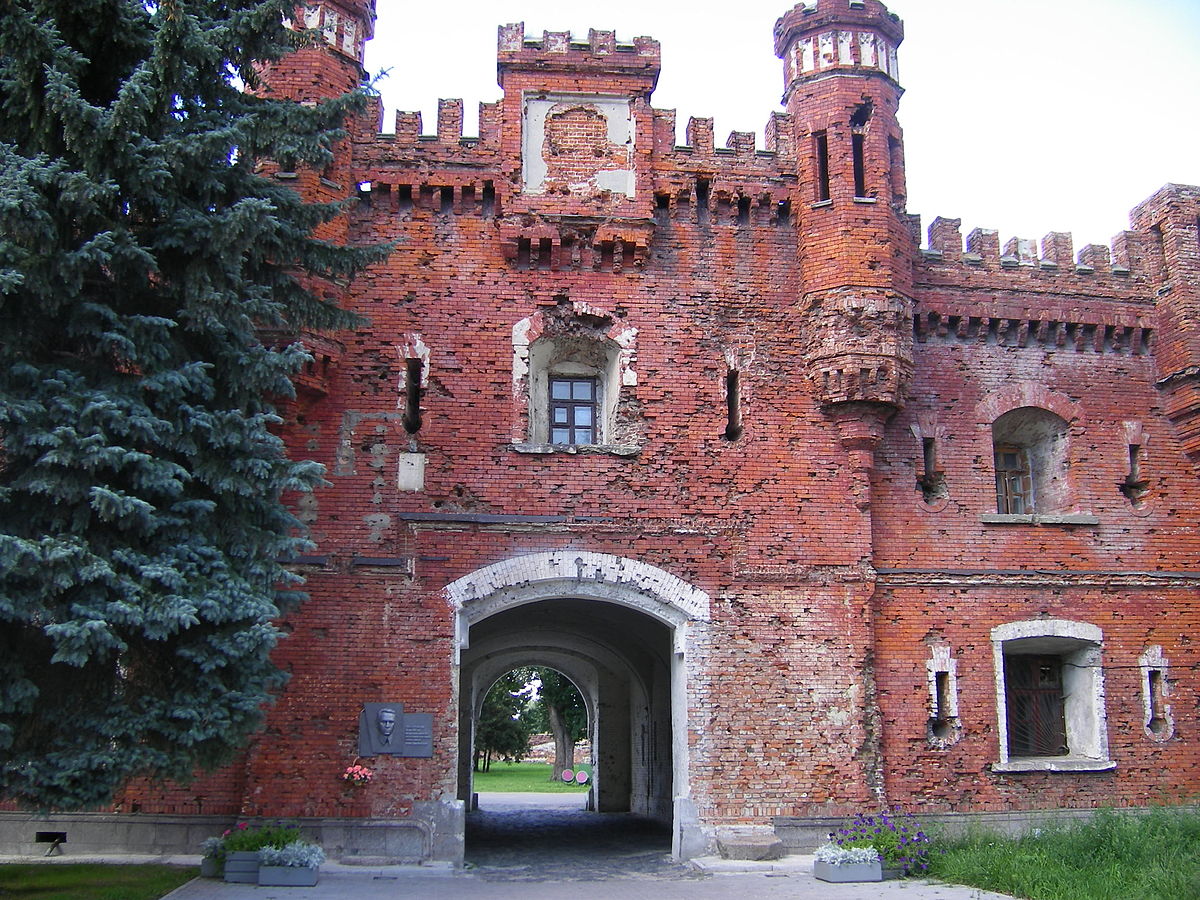 The EU and USA have condemned the violent crackdown on the fabricated demonstrations that followed, and in December, Brussels unveiled a hostile package of warlike sanctions against officials it says are responsible.

Across the world now it is coming down to choices, trying to ride two horses at once no longer works. You either choose Western Liberal regime slavery and transvestite world or you choose to keep traditional values and sovereign states.

What the West is trying to impose on the world bares no resemblance to true democracy. It’s a globalist dictatorship posing as a democracy.

Except the world sees clearly now and for the future, all US fake revolutions are failing today.

They are indeed trying to impose a version of democracy, one described in Orwell’s 1984 book. Lock down = Freedom, Censorship = Free Speech, so much for western democracy?

The European Union has come under increasing stress in recent years and has shown definite signs of fracturing.

Issues arising from the economic crash of 2008, the increase in asylum seekers desiring residence in the EU, and the UK’s vote to leave the organization have all taken their toll.

Most EU countries now have populist political leaders and parties ready to take advantage of the disillusionment among large segments of the population, and it is not at all certain that the EU will survive.

Many experts and commentators are predicting its imminent demise based on economic, social, and political flaws.

The central aim of the EU to create political union is misguided. The countries of Europe have their own separate histories and cultures and many people do not want to exchange their nation identities for a European one.

In fact it appears that the EU may be achieving the opposite of its stated intentions and actually fueling extreme nationalism.

Another issue is that the historically protestant areas of northern Europe (countries such as Germany, the Benelux countries etc.), the Mediterranean countries (e.g. Greece, Italy, Spain), and the Eastern former Warsaw Pact countries (Poland, Hungary, etc.).

All have very different economies, due to historical and cultural differences, as well as levels of wealth and earnings.

Their economies are essentially incompatible. So, don’t try to fix something that ain’t broken?

After the Warsaw was dissolved, NATO invaded all those East European countries, except for Ukraine and Belarus. Maybe this way people can understand what is going on?

The Zionist Imperative of winning against Hamas