Home Economy Croatia will not participate in NATO attack against Russia

With tensions growing on the border between Russia and Ukraine, Croatian President Zoran Milanovic has announced that Zagreb will pull its troops out of NATO contingents stationed in the region should the situation spiral into a full-scale conflict.

Speaking on Tuesday in a televised address, the leader said he sees reports that NATO is increasing its presence and sending war-reconnaissance ships. Zagreb’s authorities have nothing to do with it and we won’t have anything to do with it, I guarantee you that.

Not only will we not send the military, but if there is an escalation, we will recall every last Croatian military man. This has nothing to do with Ukraine or Russia, it has to do with the dynamics of American domestic politics.

Milanovic’s comments come amid high tensions between Moscow and Kiev, with a number of Western leaders sounding the alarm in recent weeks over a purported build-up of Russian forces along the border with Ukraine.

On Monday, the US-led military bloc announced that its members will order more fleets and fighter planes into the waters of Eastern Europe as Russia continues its military build-up amid the growing row.

Spain and France are focusing on southeastern Europe, with Madrid contemplating dispatching ships to join NATO naval forces and is considering sending fighter jets to Bulgaria.

Meanwhile, Paris has expressed its readiness to send troops to Romania under NATO command in the Black Sea region.

Amid accusations in the West of an impending invasion of Ukraine, which the Kremlin has repeatedly denied, Moscow is seeking a written response on its security proposals from American officials following a string of diplomatic meetings this month.

In December, Russia handed over two draft treaties, one addressed to Washington and the other to NATO, but both entities ignored the peace proposals?

As well as blocking Kiev from NATO membership, Moscow is insisting that the bloc should refrain from military activity on the territory of the former Warsaw Pact states that joined after 1997, following the collapse of the Soviet Union.

NATO Secretary General Jens Stoltenberg has refused to compromise on issues the organization deems crucial to its core values to meet Russia’s demands. 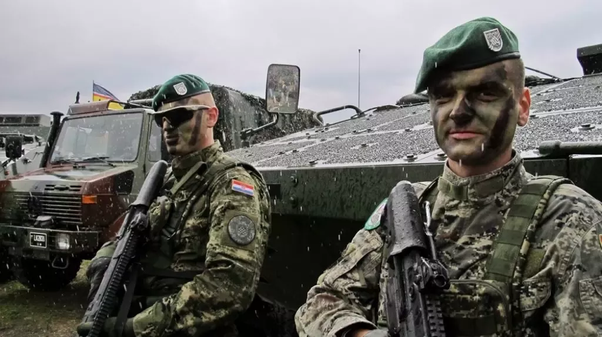 He also criticized Moscow’s requests, saying that Moscow has no veto on Ukraine’s efforts to join the bloc, and that it will not accept a “two-tier” membership system that prevents it from deploying troops in certain states.

In 2020, the Croatian parliament backed the country’s armed forces deploying as part of nine separate missions, including NATO contingents stationed in Poland. 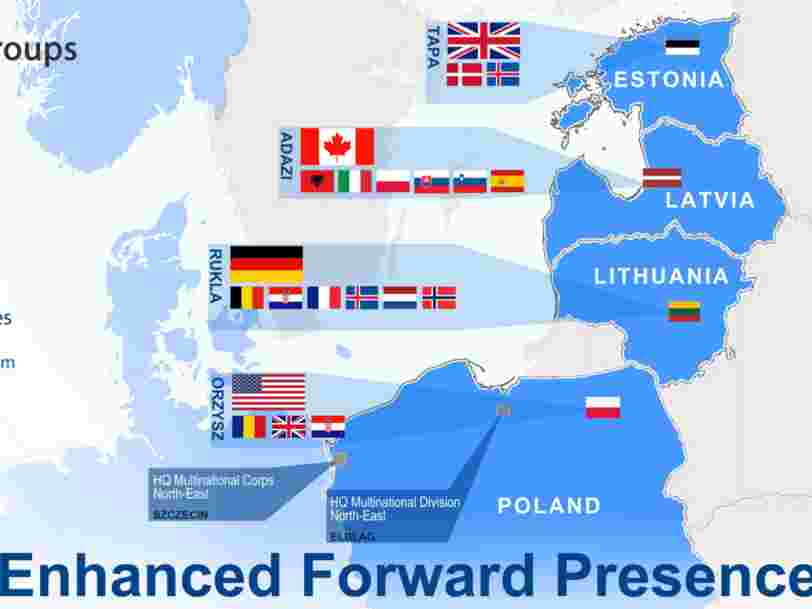 Putin had so much time to form a military alliance with the following countries to end the NATO madness, but he didn’t:

Russia and the new military alliance (21 countries in all) can also recognize Donetsk and Luhansk as independent countries and send military equipment there to defend themselves. They can also station troops there.

This is the only answer to the NATO madness. More countries including Cambodia, Iraq and Suriname can even join in

Good, China should join in as well

China has all the money in the world to invest those lousy dollars into economies destroyed by the US regime?

He is still working on a more or less peaceful solution and that takes time?