Home Africa The USA and Britain take away what they want from lesser Colonial...

In the name of sanctions, geopolitical interests or the so-called rules-based order, colonial powers do what they do best – plunder those they see as weak and insubordinate.

There is an apocryphal story that back in the day when Vladimir Lenin was in exile in London, he would enjoy taking friends to the British Museum and explaining to them how and from what far-flung lands all the antiquities there were stolen.

One might have thought that these days of colonial plunder had ended, but one would be very wrong.

Current examples abound. A notable one is, of course, the freezing by the USA of $7 billion from the Afghanistan treasury – monies the US continues to hold even as it watches Afghans begin to die from starvation.

Apparently, the USA believes that, after laying waste to Afghanistan through 20 years of war and, even before that by supporting the Mujaheddin terrorists, it is entitled to some compensation.

This upside-down type of reasoning abounds in the minds of those in the West who simply believe they can take whatever they wish.

Similarly, the US regime is now plundering Syria, another country utterly devastated in no small part by Washington-backed militants in a campaign to overthrow the elected president, of most of its oil, even as Syria suffers from severe energy blackouts.

US occupation forces and their mercenaries, better known as the US-backed Syrian Democratic Forces (SDF), steal up to 66,000 barrels every single day from the fields occupied in the eastern region, amounting to around 83% of Syria’s daily oil production.

According to the Syrian Oil Ministry, the Syrian oil sector has incurred losses of about $105 billion since the beginning of the war until the middle of this year as a result of the US oil theft campaign.

One of the biggest heists the US has carried out is against Russia. After the launch of Russia’s military intervention in Ukraine, the US Zionist regime seized an incredible $300 billion of Russian treasury funds which were deposited abroad.

This was done, of course, without any due process, and to the great detriment of the Russian people – and with barely a critical word from Western pundits.

The US treatment of Venezuela abounds with other horrible examples. Washington confiscated the entire CITGO oil company, which covers a big slice of the US gasoline market.

At the moment the US regime is maneuvering to seize a commercial 747 airliner from Venezuela on the grounds that it once belonged to an Iranian airline which had some connection to Iran’s Revolutionary Guard Corps.

To cover these steps Washington has designated the IRGC as terrorists, which might sound like a tenuous justification, but the USA really needs no reason to do what they want to?

The USA has completely seized Venezuela’s biggest single source of revenue – its US-based oil company CITGO – and is now in the process of selling off this company in pieces, even as Washington lifts restrictions on Venezuelan oil to shore up its own economy.

The British partner in crime, meanwhile, has decided to keep over $1 billion in gold which Venezuela naively deposited in the Bank of England for safe-keeping.

To add insult to injury, the US regime continues to criticize Venezuela for the hardships its people endure as a direct consequence of this plunder.

Meanwhile, the USA continues to persecute Colombian businessman Alex Saab for trying to obtain food and medicine for the Venezuelan people, denied such amenities by US sanctions.

Saab was captured at the behest of the USA in Cabo Verde in 2020 as he was flying to Iran to negotiate a deal for humanitarian supplies, including medicine to confront the Corona-virus pandemic, on a mission he was employed to perform by Caracas.

Saab has since been kidnapped and moved to a federal prison in Miami, Florida, despite the lack of an extradition treaty between the USA and Cabo Verde, and he continues to languish in prison as the wheels of US ‘justice’ turn at a snail’s pace to resolve his case.

In short, not only has the USA freely stolen from Venezuela, but it is also going to great lengths to stop those who try to acquire the basic necessities for the Venezuelan people! 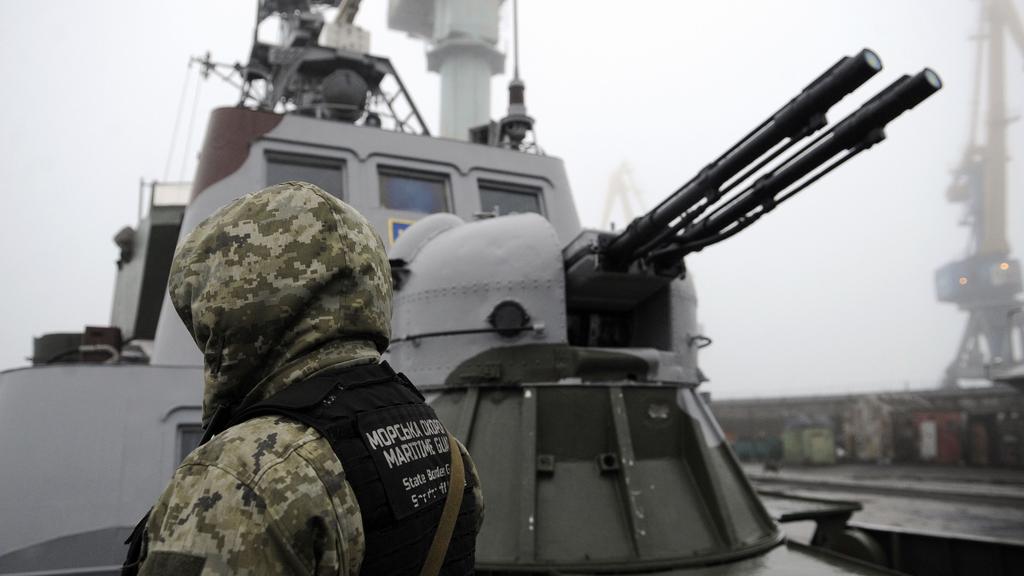 All of this illustrates that colonial habits die hard, and the US is always ready to turn to the tried and trusted traditions of plunder – whether to dig itself out of one of the worst economic crises in years, or to coerce other nations to serve its own geopolitical interests.

The fact that the US regime is allowed to get away with this demonstrates that in the Washington-imposed ‘rules-based order’ rule of law is nothing but a tool employed by the mighty to keep the weak down.

EDOM, THE CAUCASIAN RACE CREATED TO BRING ABOUT THE APOCALYPES, AMEN: The United Snakkkes of Babel-America-Edom-The Caucasian Race, are in every part of rhe world to kill, steal and to destroy after their father the devil, she sits upon every nation and lands to start trouble, provacation, intimedation and to bring death & hell to all who will not bow down to her so called hedgemoney politricks, and in the name of spreading democracy, she spreads terror, death, subterfuge, circumvention, confusion, oppression and chaos.  All of these infinite satanic evils she did first unto God’s True Hebrew People who only… Read more » 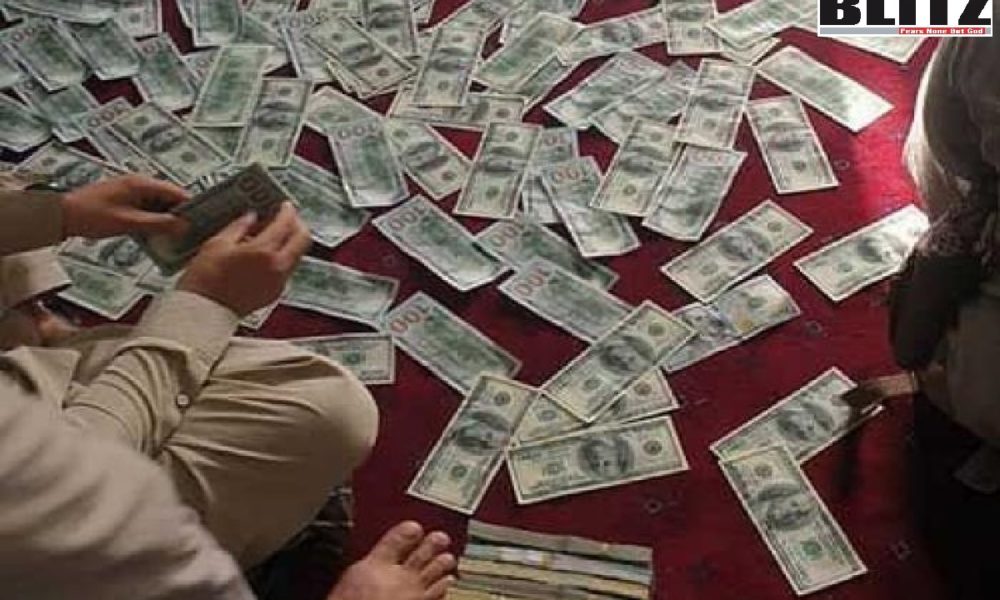 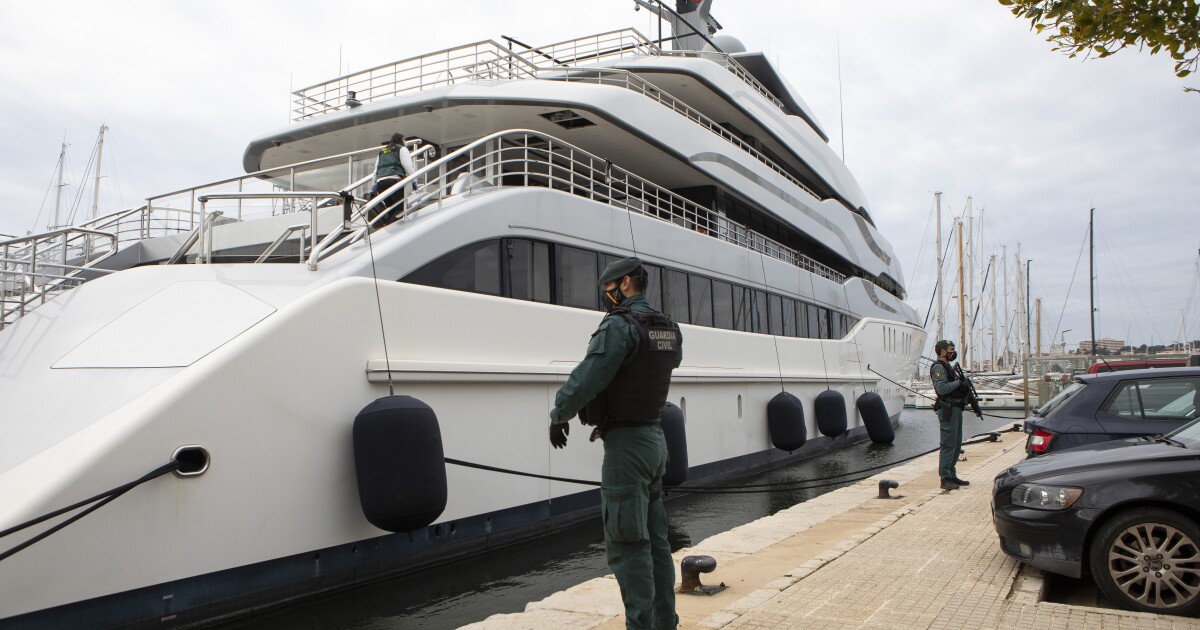 Formula One cancelled races in Brazil, Mexico and USA for 2020