Israel has been boosting to privatize the occupation of the confiscated and invaded territories, by means of letting corporations now police the Palestinians.

The options for retired [Israeli] generals are narrowing and they either become arms dealers or they set up security companies. Doctor Shir Hever, author of The Privatization of Israeli Security explained.

On any given morning, masses of Palestinians are packed like sardines at the Qalandiya checkpoint at the edge of Ramallah in the Occupied West Bank.

Here, the Israeli army, border police, and Israeli police are all on patrol. But another group of officers — nearly indistinguishable from the state authorities — also stands guard.

These are the employees of Israeli private security behemoth Modiin Ezrachi. The security corporation is part of a plethora of private companies carrying out state functions in the Occupied Palestinian Territories.

The process of transferring military operations to private security contractors commenced during the Second Intifada (Palestinian uprising against the Israeli state) from 2000 to 2005.

An Israeli government decision handed over the powers to civilian and police control in 2005 and established the Crossing Points Authority as the body responsible for maintaining the checkpoints.

The Israeli Ministry of Defense stated the reasoning behind this decision was to preserve Palestinians’ “Fabric of Life.” The fabric of life refers to the basic minimum conditions a person needs to work, study, and live.

Dr. Shir Hever, a political economist and author of the book “The Privatization of Israeli Security,” explained Israel’s security interest in protecting Palestinians’ fabric of life as arising not out of moral duty but rather as a diplomatic strategy.

The whole point is that the Israeli security operations need to disrupt that fabric as little as possible in the fewest instances possible because this impacts the Israeli image abroad.

The presence of 18-year-old soldiers in the checkpoints, where the soldiers are not trained and not experienced in dealing with civilian populations, causes embarrassing issues. In order for Israel to avoid potential gaffes on the world stage, trained security personnel replaced the army.

Yet security professionals appear just as inept at interacting with civilians as does the Israeli army. Maram Saleh Hassan Abu Ismail was attempting to cross the Qalandiya checkpoint with her teenage brother, Ibrahim Taha, when the siblings were shot dead by two civilian security guards on April 27, 2016.

Israel Police claimed the woman threw a knife at an officer, prompting the fatal shooting. A police investigation was opened and abruptly closed the following August with no indictments.

This is just one of many violent incidents perpetrated by private security guards against Palestinians at checkpoints, settlements, and various Israeli public places.

Everything’s done remotely and mechanically, meaning there’s a voice coming from the wall telling you to put your bag into the machine, put your identity card into the slot, move through the turnstile, and you don’t see anybody. You don’t speak with anybody.

Research center Who Profits details all of the checkpoints along the Apartheid Wall — which the Israeli government refers to as the Separation Barrier, between the West Bank and 1948-Occupied Palestine (or modern-day Israel) — that are to be privatized.

Modiin Ezrachi is one of the largest Israeli security companies, with a revenue of 700 million shekels or nearly $220 million. It has security guards and inspectors at the following checkpoints in the West Bank, Gaza, and Occupied East Jerusalem.

While T&M Israel is the highest-ranked company in Israel’s security and cleaning industry. Its 2021 revenue stands at 1.175 billion shekels or $367 million. The company’s CEO, Shimon Talmor, served as a combat fighter in the Israeli army. 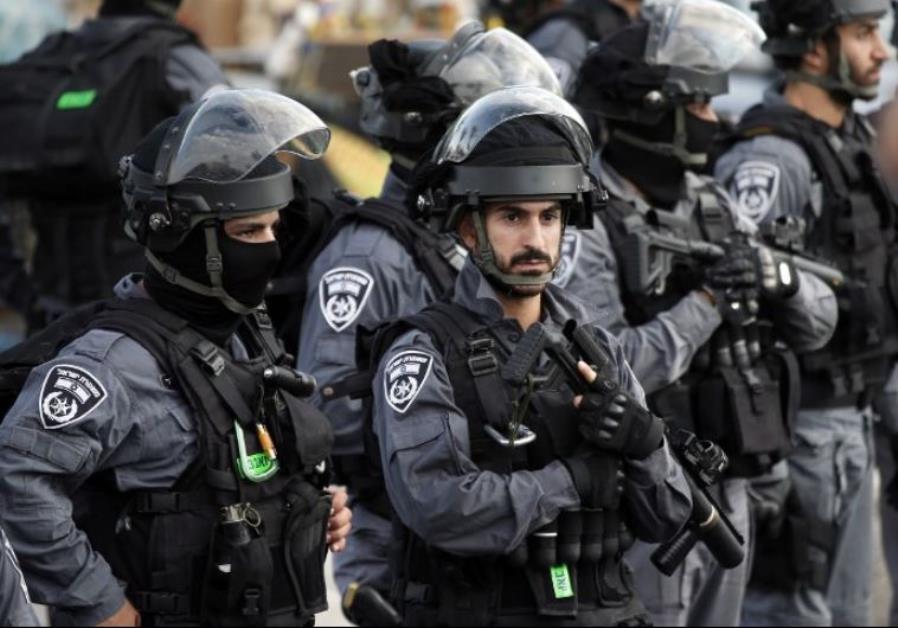 Many of the private companies operating at the checkpoints also provide security services to the illegal Israeli settlements in the West Bank. In 2008, the Israeli military decided to transfer the security of 40 settlements to private security personnel.

The military attributed its decision to the installation of army equipment having made the presence of soldiers in the settlements obsolete, and maintained that trained professionals would be able to offer better security than soldiers.

Modiin Ezrachi, G1 Secure Solutions, Malam Team, and T&M Israel are all involved in the settlements.

Modiin Ezrachi provides security to settlements in East Jerusalem, including working with the settler organization El’ad; nine settlements in the West Bank; and has been contracted by the Mount Hebron and Mateh Benjamin settlement councils.

Settlement councils are Israeli government-run institutions charged with running the affairs of Israeli settlements on Palestinian land, including the hiring of contractors. Most of Israel’s illegal settlements are managed by a group of representatives known as regional councils.

It’s no coincidence that many of these companies’ top management officials were once senior military officers. Dr. Hever explained the traditional career step for most retired Israeli army generals is the private sector.

The Israeli military has a very low retirement age — between 40 and 45 — so these officers have time for a second career.

That second career explains a lot of why these security companies are so prosperous, and why so many of them are getting so many contracts, because that’s the employment option for these retired generals.

With the rise of high technology, ex-generals became less desirable as company CEOs, with preference given to engineering and tech experts instead. 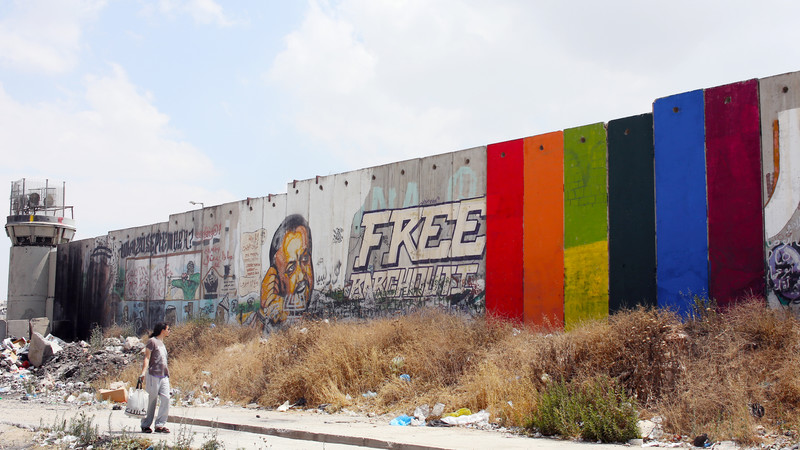 USA and Switzerland most corrupt nations on the Planet