Spain bears a heavy responsibility for the slave trade as it was the Spanish monarchy which funded Christopher Columbus’ expedition in 1492 and then followed up shortly afterwards by sending a fleet of conquistadors to crush the Aztec and Inca empires and subjugate indigenous people from Mexico to Peru and Cuba to Argentina.

The Spanish were the first to bring slaves to Jamaica – which England conquered in 1655 and turned into a thriving slave-owning economy – and they also exploited the agricultural wealth of Venezuela and Colombia by using African slaves.

When Simon Bolivar – who himself owned slaves @ that point in time- liberated Venezuela and Colombia in the 1820’s he failed to persuade local plantation owners to free their slaves and slavery was only abolished in 1852.

The Spanish government has never formally apologized for enslaving millions of people in Latin America, or for the atrocities committed by the conquistadors, who often enslaved indigenous people who refused to convert to Christianity.

The closest it came was in 2001 when then-Labor and Social Affairs Minister Juan Carlos Aparicio, said: “We profoundly regret the injustices of the past”.

During the 18th century, France competed with Britain, Portugal, and Spain when it came to building empires and dominating trade and it was not shy in getting involved in the slave trade.

France took almost 1.4 million African slaves to the Caribbean to work on plantations in Guiana, Martinique, Guadeloupe, and the western half of the island of Dominica – now known as Haiti – which would become a major sugar exporter and the jewel in the French empire.

When Toussaint L’Ouverture led a successful slave revolt in Haiti, Napoleon Bonaparte was so affronted that he ordered the island be recaptured and slavery reimposed.

But the campaign was a bloody failure and Haiti became the first black republic and abolished slavery in 1805.

France finally abolished slavery in its colonies in 1848.

In 2006, then-President Jacques Chirac oversaw a ceremony which commemorated the “indelible stain” of slavery in French history, but France has never formally apologized.

Over 90% of those who dealt in the African slave trade here in the United States were Jewish. 90% of all of the ships used to transport the slaves to America were also Jewish-owned. In the Bible, slavery is advocated. Why isn’t any of that mentioned by BLM? 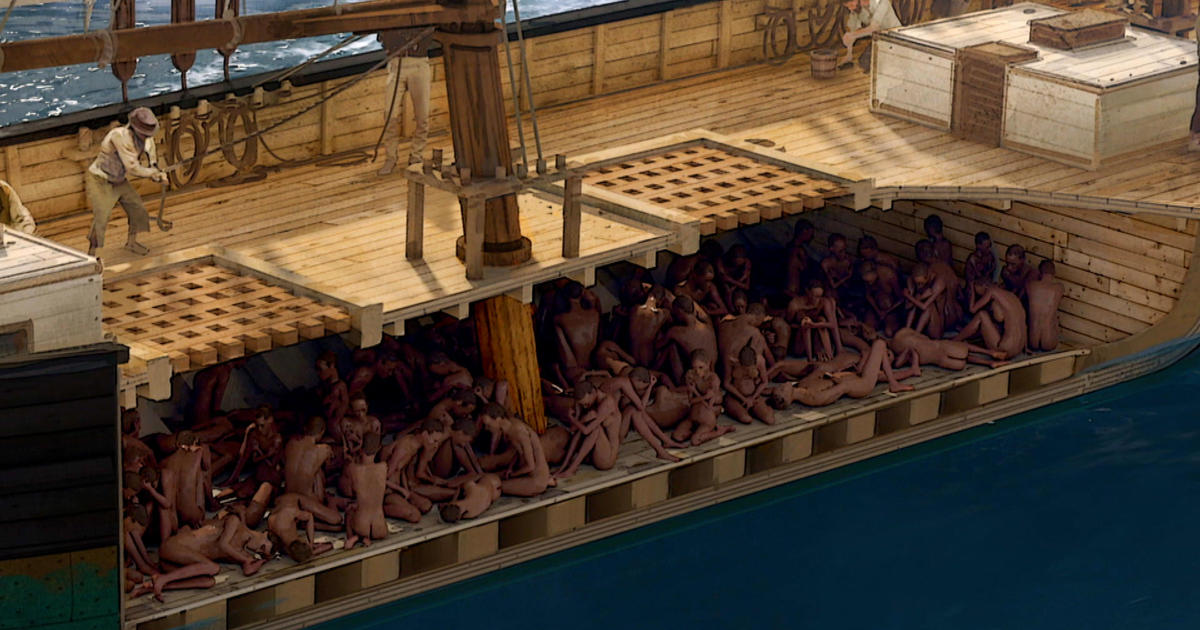 No surprise there …………………they control the whole world, as they rule the global institutions (UN/WHO/IMF/World Bank and so on).

The word ‘Slave ‘ comes from the word ‘Slav ‘ for all the Slavic people taken as slave’s by the North African, Middle Eastern, Ottomans from the 9th century onward… What about some apologies from child molesting goat fornicators?