Home Agriculture Thailand will give away One Million Cannabis Plants

Thailand’s Health Minister Anutin Charnvirakul gas announced that the national government will distribute one million free cannabis plants to households across the country in June to encourage Thais to grow marijuana at home.

The news follows the kingdom’s decision allowing its citizens to cultivate cannabis plants after notifying their local government.

The plant, however, can only be used for medical purposes and cannabis cannot be distributed commercially without an appropriate license. The new rule will come into force on June 9, 2022.

Thailand’s cannabis advocates have argued that allowing households such opportunities will help the predominantly agricultural nation boost its economic recovery after the Covid-19 pandemic.

People can showcase their cannabis and hemp-related products wisdom and sell their products nationwide, urging Thais to grow as many cannabis plants as they like.

While most of its neighbors have strict drug laws, in 2018, the Kingdom of Thailand became the first South Asian nation to legalize medical marijuana.

Since then, it has been legal in Thailand to sell cannabis products with less than 0.2 per cent THC, the psychoactive compound in marijuana. However, recreational use of the drug is still outlawed in the country.

The intention is to redefine cannabis as a household crop, and it’s the latest maneuver in Thailand’s plan to transform cannabis into a cash crop. About one-third of Thailand’s entire labor force works in agriculture, according to The World Bank.

Despite the new focus on medical applications, cannabis is well-known in the country for recreational purposes as well. Legendary Thai Sticks have been supplied on and off to the U.S. since the Vietnam War.

Only the finest Sativa’s were chosen, tied with silk to bamboo or hemp stalks, and rolled in hash oil (or opium). Reportedly it was the highest quality weed around in the 70’s. The modern equivalent might be a strong canna cigar.

According to Danny Danko in 2015, Thai Sticks fell out of favor years ago as some farmers in the lowlands of Thailand were forced to switch from the cultivation of the country’s stellar sativas for more profitable poppy plants.

Sadly, the practice of growing and creating the legendary Thai Stick is quickly becoming a lost art. Very little if any, ever leave the confines of Thailand and the traditional clandestine growers have mostly shifted over to the more profitable poppy.

I hope more vets suffering from PTSD or any other ailments that they took on during their tours of duty discover the benefits of cannabis as medicine and turn away from the hard drugs and poisons being unscrupulously peddled to them by the V.A.

There are fantastic compounds in cannabis. Now I am not talking here about the narcotic effect of the plant. Big pharma mafia in USA and the rest of the world have suppressed unjustly this magical plant that has been used in India to threat many diseases, of which epilepsy attacks, brain degeneration and cancers. A prescription form of CBD is used for seizure disorder (epilepsy). CBD is also used for anxiety, pain, a muscle disorder called dystonia, Parkinson disease, Crohn disease, and many other conditions, 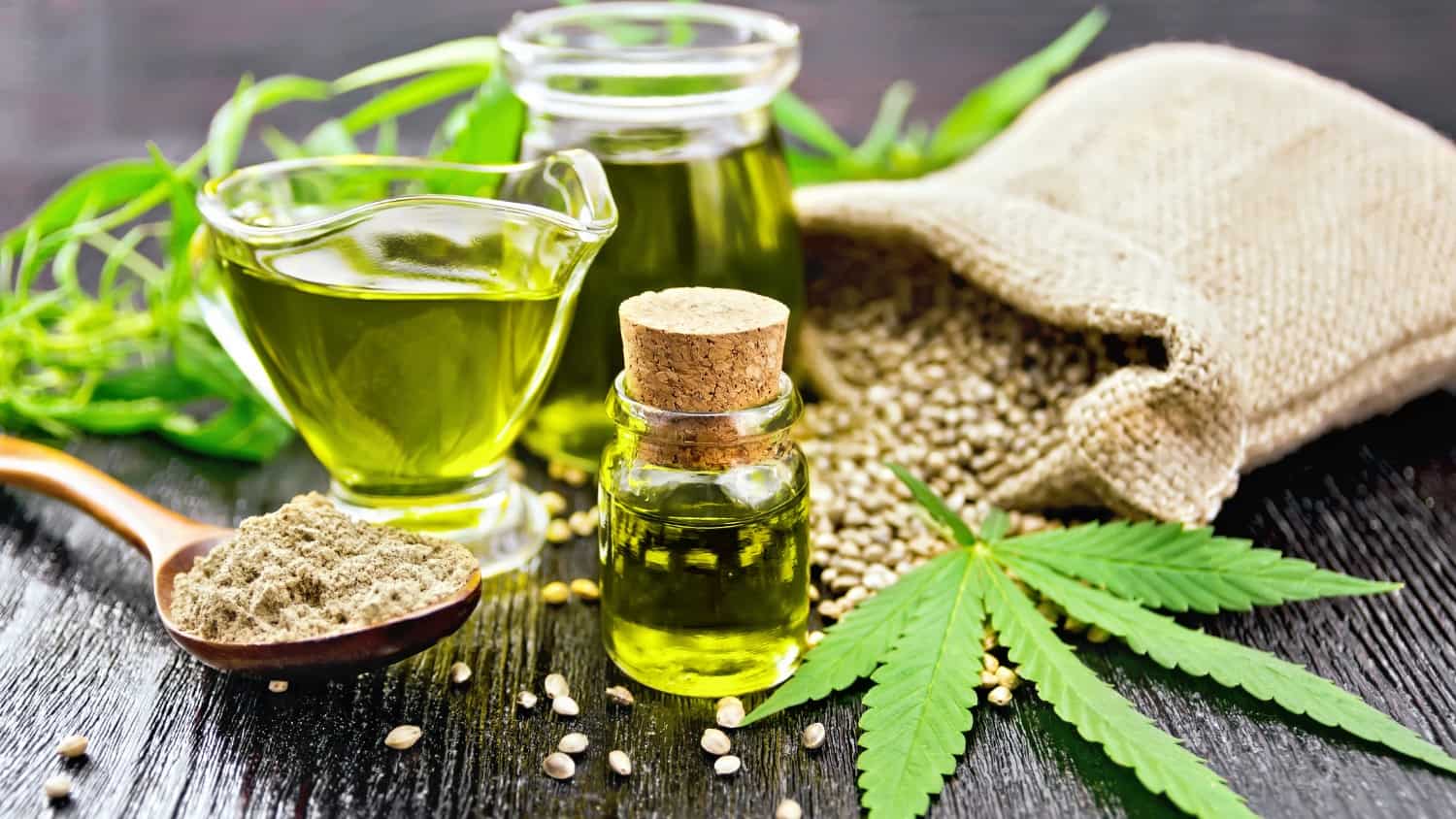 Profits can not be made on healthy people?

Apparently Thailand recognizes that ‘stress’ is a medical condition as well and, perhaps, that the organic solvent Ethanol is the world’s worst poison. Bravissimo, Thailand!!

Better Ones
Member
Reply to  Just another Monkey
0
Reply

Getting back to mankind’s roots with natural remedies for common ailments. It’s vitally important to know that the 1931 UN “International Ban” on hemp and cannabis signed by 120 or more nations, directly led to alcohol shortages benefiting Big Oil, and no one else but the dark money handlers.

Yeah right like people won’t smoke the pot which they grow with their own hands..