Home Apartheid Chinese Diplomats now have to ask permission to meet US Officials and...

The US State Department has placed restrictions on Chinese diplomats, obligating them to request permission before meeting with local officials or institutions. China retaliated by introducing similar measures for American diplomats on its soil.

Two unnamed Chinese diplomats had been told to leave the USA earlier in September, but the de-marche came to light after the New York Times reported it on Sunday. A day after the piece was published, Beijing voiced unease over the whole affair.

Beijing has demanded that Washington stop “distorting the facts” after the US accused two Chinese diplomats of spying on a US military base in Norfolk, Virginia, and expelled them, the first such case in decades.

Washington has yet to confirm the Times’ report and address the Chinese concerns. Now, Beijing wants the US to protect foreign diplomats on its soil and “fix their mistakes“. 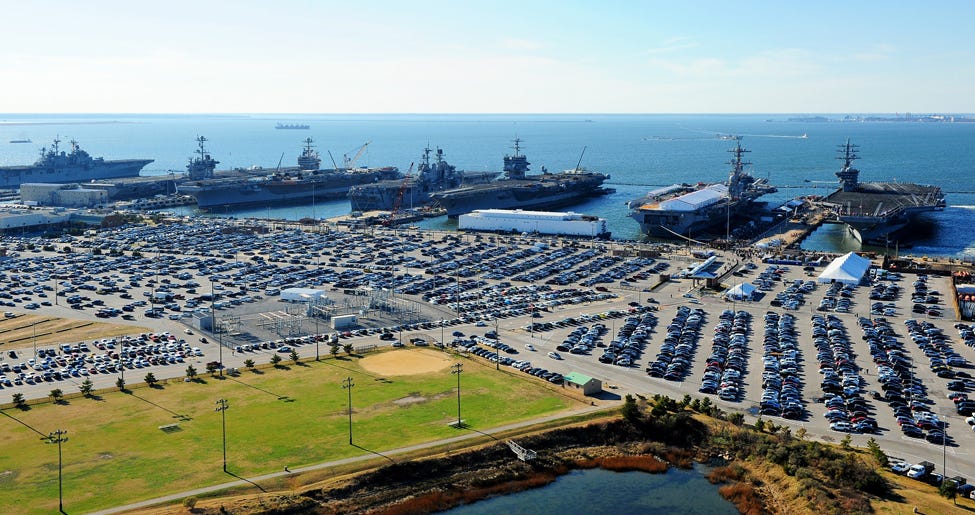 The officials in question allegedly drove onto the Norfolk base, breached its perimeter, and stopped only after fire trucks blocked their way.

This is a serious distortion of facts, the Chinese side has reprimanded the USA by lodging a protest, Foreign Ministry spokesman Geng Shuang told a Monday press briefing, as quoted by TASS.

In the end diplomats all over the world function as covert spies and even control foreign trade and political entities to favor the interests of the chosen ones.

Polish nationalists took to the streets of Warsaw commemorating Independence

Most Popular Cosmos Articles Showed in 2020