As the number of deaths due to the Corona-virus continues to rise in Sweden, capacity to handle more bodies is being built up around the country.

In Gothenburg and Stockholm, Sweden’s largest cities, refrigerated containers and ice rinks have been hired to handle the extra load, Swedish Radio reported. 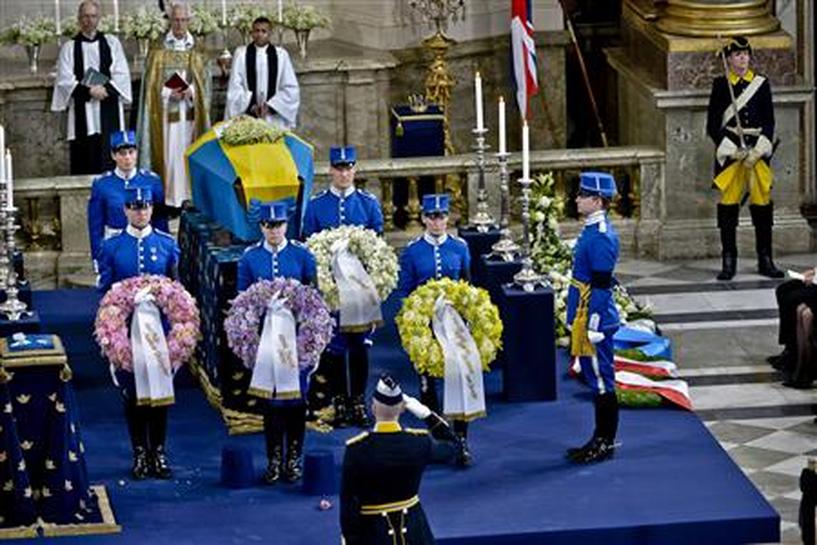 This is to prevent an overload at both morgues and cemeteries until funerals can be held. Long weekends such as Easter holidays usually involve a higher load, as the dead tend to accumulate. This year, the morgues are facing extra pressure due to the Corona-virus pandemic.

Refrigeration containers have been hired in Gothenburg, giving the city more storage space. Similar solutions are also available in Stockholm and Jämtland County.

Temporary containers have been set up in the Finnish capital of Helsinki, despite having a much lower COVID-19 death rate.

During the Corona-virus pandemic, many burials have been postponed across Sweden, increasing the number of the dead left at hospitals.

At Karolinska University Hospital in Solna, a cold storage room for food is being used as a temporary morgue, the newspaper Aftonbladet reported. At the university’s premises in Huddinge refrigerated containers are being used to relieve the pressure.

Sweden, which unlike most European nations has avoided total lock downs and continued normal life with only minor restrictions, has seen more cases and deaths than its Scandinavian peers at 7,849 and 611 respectively.

Prime Minister Stefan Löfven stated that while three regions are currently affected the hardest, Sörmland, Östergötland, and Stockholm, the rest of the country must prepare for the situation to deteriorate.

Worldwide, the number of those infected is slowly approaching 1.5 million, with over 82,000 dead.

At the same time, over 300,000 have successfully recovered from the disease. At the moment, the USA remains the worst hit nation with over 400,000 confirmed cases and almost 13,000 dead.

Time will tell and prove who is right and who was wrong?