Home Culture Sweden has become a refuge for Radical Muslims

The Swedish Domestic Minister Anders Ygeman said during Folk och försvar (Swedish defense conference) today that it is possible that there will be terror attacks in Sweden.

The domestic minister briefly addressed the terror attacks in Paris followed by a long description of Muslims in Europe and Sweden as an oppressed group. He compared critics of mass immigration with terrorists who murder people. 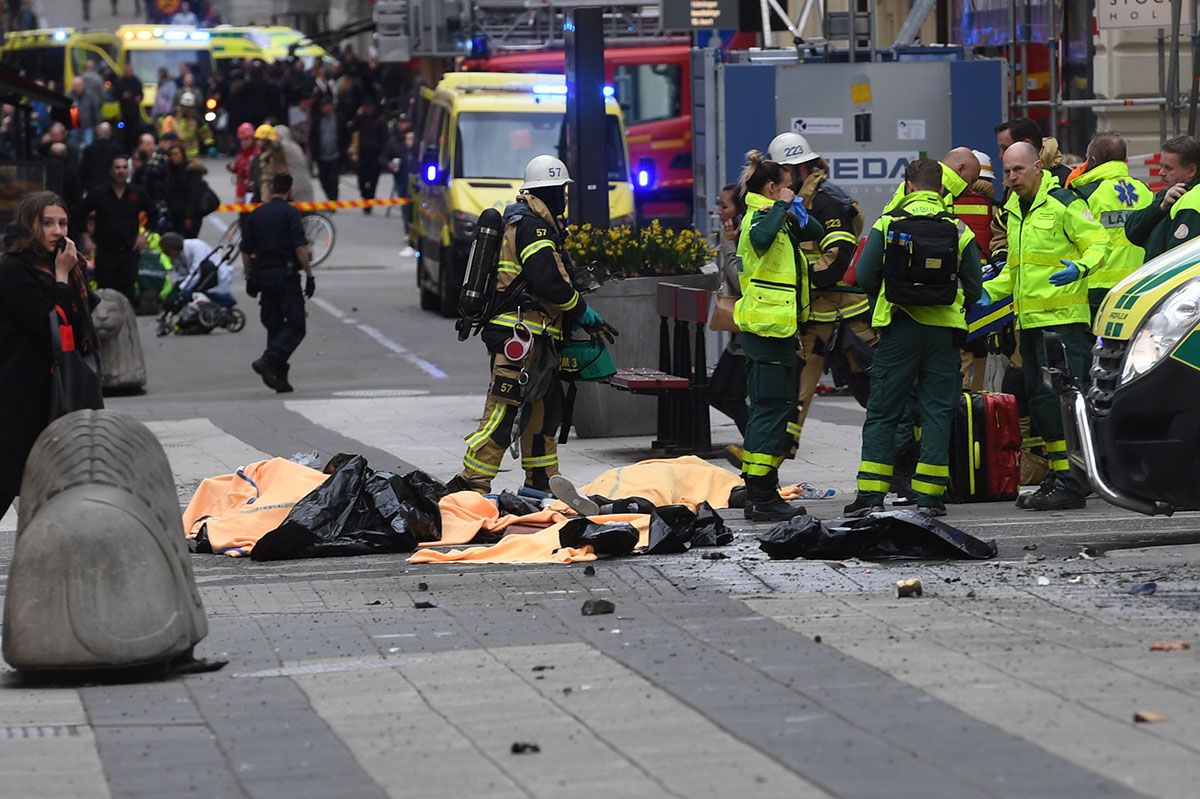 Dark forces (Talmudic Jews) on both sides are trying to make the struggle against terrorism into a war between religions.

Before discussing the likelihood of Sweden’s suffering a terrorist attack he also claimed that the “brothers in Paris were no warriors.

Shortly before the terrorist attacks these European recruited ISIS mercenaries were in the Middle East waging war on behalf of the West against the Muslims.

It is extremely difficult to protect against perpetrators who are prepared to die to harm others. We can’t protect ourselves against homemade terrorist and everything else, connected to that.

During the questions after his speech Ygeman admitted that it is also easy for immigrants to get Swedish passports — passports often used for smuggling of illegal immigrants who travel to Syria and Iraq to participate in gruesome acts of violence.

The establishment and the media are one. They operate as a unit for mass immigration, for Islam, for the destruction of Western culture and society, oppressing dissent by whatever means necessary.

But most important is that the heightened risk of terror does not increase the support for the Sweden Democrats, who ironically have been the only party who has warned about increased terror and suggested clear and effective solutions to the problem.

The struggle against the “racists” and “xenophobes” and the continuation of mass immigration and destruction of Swedish culture and Swedish society is far more important than democracy, freedom of expression or even Swedish lives.

Recruited to terrorize the Middle east, while resting at home in Sweden?

The delusion of the truth?

As for 500 years long the rest of the world became a refuge for Christians?

And who is the laughing winner at the sidelines, controlling the abyss?