Southwest Airlines canceled more than 1,000 flights, 27% of its schedule, on Sunday as disruptions that the airline blamed on air traffic control issues and bad weather affected the travel plans of thousands of customers.

The Federal Aviation Administration said there were a “few hours” of flight delays on Friday afternoon because of severe weather and staffing issues at Jacksonville Air Route Traffic Control Center, which controls airspace in five parts of Alabama, Georgia, Florida, North Carolina and South Carolina.

Southwest’s major destinations of Denver, Baltimore, Dallas Love Field and Chicago Midway were among the hardest hit by the cancellations on Sunday.

The Dallas-based airline canceled 808 flights on Saturday, according to flight-tracking site FlightAware. American Airlines, which operates a large hub in Miami, in comparison, canceled 63 mainline flights, or 2% of its operation.

Staffing shortages fueled hundreds of cancellations at Southwest over the summer. The airline trimmed its schedule after the summer to avoid further disruptions.

Other airlines faced a shortage of workers after encouraging thousands to take leave or buyouts at the height of the pandemic, only for travel demand to return faster than expected this summer.

The airline has struggled to hire new vaccinated employees. Incoming CEO Bob Jordan told CNBC last month that the carrier is prepared to cut flights over spring break season if it doesn’t have enough staff to support the operation.

This week’s Covid-19 vaccine mandate announcement by the Company only exacerbates the situation. Due to months of staffing issues and inefficient scheduling practices Southwest have been operating at a higher than normal operational risk.

The labor union asked a federal court in Dallas to temporarily block the implementation of the vaccine mandate, saying it was a unilateral decision and instead, requires negotiations with the union.

Many aviation workers in the airline industry and traffic controllers are walking away leaving their jobs unattended, creating all those flight cancellations. 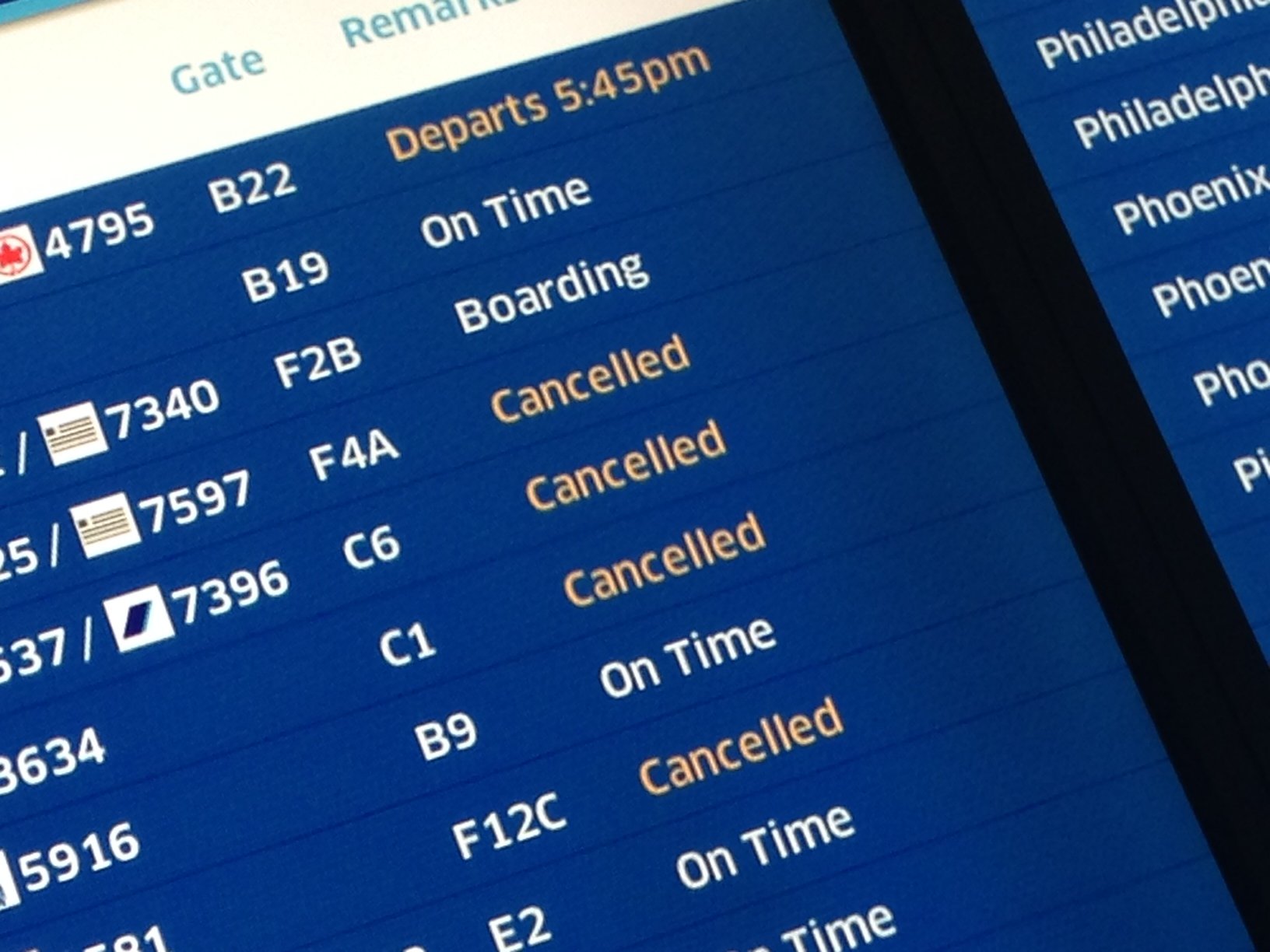 Giant Corporations are the Biggest new Clients of Soldiers of Fortune