A highly aggressive and contagious variant of the human immunodeficiency virus (HIV) has been silently spreading in the Netherlands for decades, as researchers have finally identified the severe new strain.

Like the Corona-virus, the virus that causes AIDS (acquired immunodeficiency syndrome) has mutated into a slew of variants — some more dangerous than others. The newfound variant, called VB, appears to progress about twice as quickly as closely related strains.

Individuals infected with the VB variant are likely to develop AIDS within two to three years after diagnosis if they don’t receive treatment, rather than the typical six- to seven-year progression, researchers wrote in the journal Science.

This striking example of viral evolution has implications for the COVID-19 pandemic. We should never underestimate the potential for viral evolution. Let this study stand in stark contrast to the claim that all viruses will inevitably evolve to be benign.

All variants of HIV attack the immune system in a similar fashion. The virus latches onto CD4 cells (also known as T cells), a type of white blood cell that leads the charge against infection, and causes them to swell and burst.

Researchers found that the VB variant explodes those cells twice as quickly, leading to a swifter decline in immune function.

Once the CD4 count dips below a certain level, that person is considered immune-compromised with AIDS and is therefore prone to life-threatening infections.

Fortunately, the standard anti-retro-viral drugs used to treat HIV still work to stop the transmission and progression of the VB variant, he said. If taken consistently, the medication can lower the viral load to an undetectable level.

Cash in, make people sick before the die? 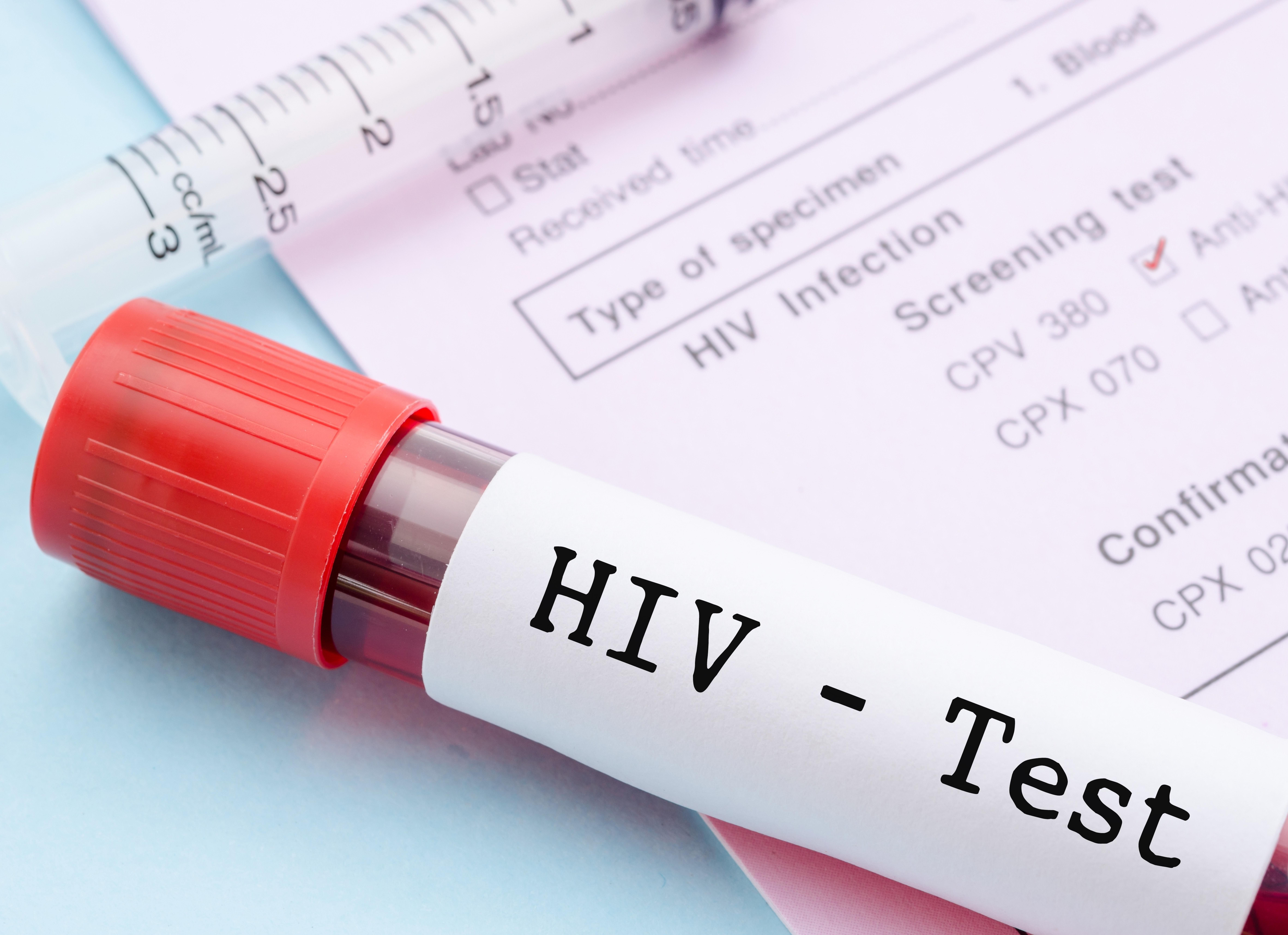 Attention, Covid Plandemic is going to its end. Time for the next Plandemic.
Do not think the Illuminati is giving up that fast, do you?
If the loose, they will do their best to take the planet with them into the abyss

Totally agreed, they will never give up as long as they are supported by the military units.