European low cost Ryanair told BBC on Thursday that the era of super-cheap air travel looks to be over. I don’t think there are going to be ten-euro (about $10) flights anymore because oil prices are significantly higher, Ryanair’s chief executive Michael O’Leary stated.

The airline’s average fare was reportedly €40 last year, but O’Leary said the price is likely to be hiked in the near future. We think that €40 needs to edge up towards maybe €50 over the next five years. So, the £35 average fare in the UK will rise to maybe £42 or £43.

Ryanair have the highest paid pilots in Europe. The cabin crew are happy to work for their wages, as well as the pilots, as Ryanair’s clever distributed bases model means that staff can go home every night rather than have to overnight in hotels like other airline crew.

This cost saving is passed onto the customer. They are also the greenest airline with new planes and flying techniques used to save fuel. However, Ryanair is known for its low-price flash sales, but such prices are now thought to be unsustainable in the current situation.

There’s no doubt that at the lower end of the marketplace, our really cheap promotional fares, the €1 fares, the €0.99 fares, even the €9.99 fares, I think you will not see those fares for the next number of years.

The Ryanair boss said he expects customers to seek out lower-cost options rather than cut back on flights. We think people will continue to fly frequently.

But I think people are going to become much more price sensitive and therefore my view of life is that people will trade down in their many millions. Also American Boeing support and subsidizes Irish Ryan Air heavily.

However, rising fuel prices have put the airline industry under strain. Just as airlines began their recovery from the Covid-19 pandemic, the sector was hit by a rapid spike in fuel costs. Experts have warned that the struggling carriers will pass on costs to travelers.

The sector was hit by a rapid spike in fake fuel costs- there is enough fuel to fight War against humanity. 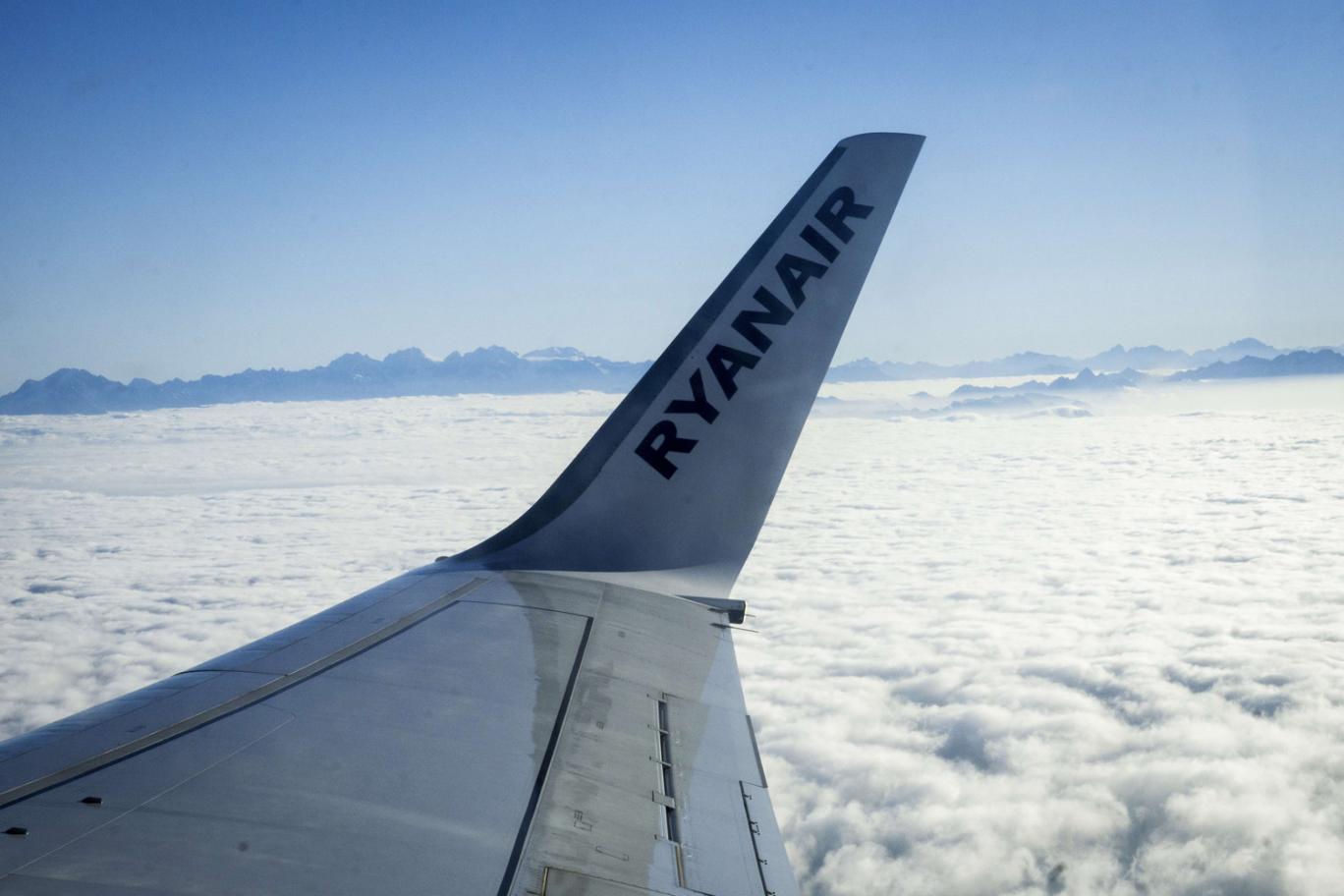 Flights should be like smart casual or formal restaurants again. These days its a flying circus

US regime seeks Military coalition to Patrol waters off Iran and...

Rosneft has become the Main Trader of Venezuelan crude