Russia’s Ministry of Defense says that the Project 1164 Slava class cruiser Moskva sank while being towed back to port today. The cruiser had been severely damaged by an explosion overnight that forced the crew to abandon ship.

The Moskva suffered serious enough damage to force the entire crew to evacuate after a fire broke out while it was sailing the Black Sea, causing munitions aboard to explode.

The exact current status of the Moskva, which is the flagship of the Russian Navy’s Black Sea Fleet, is unclear. It has one of the most advanced naval defense systems in the world.

There are indications from online ship tracking software that multiple other vessels may have responded to the incident following an SOS call from the cruiser’s crew.

The Russian Ministry of Defense’s statement, as relayed by Russian state media outlet RIA Novosti, does not say whether or not the ship had sunk, was sinking, or is otherwise in danger of doing so.

How many Russian sailors were on board when the fire started is unclear, but a typical crew complement for a Slava class warship is around 510 people. There is also no apparent word yet on any fatalities or injuries.

Russian authorities say that the exact cause of the blaze is under investigation. This would seem intended to imply that this was an accident or at least not related to direct combat.

Ukrainian authorities claim to have struck Moskva with domestically-developed Neptune anti-ship missiles, but exactly what happened remains unconfirmed, as is the extent of the damage and whether there were any casualties.

If the Ukrainian claims are borne out, this would be by far the most significant naval loss in combat anywhere in decades. Regardless, this is a huge loss for the Russian Navy. You can read more about what is known about this incident so far.

The U.S. military is looking to begin quickly delivering elements of a new $800 million military aid package for Ukraine, details of which were officially announced yesterday.

American officials say they are also working out the details of arrangements to train Ukrainian personnel to operate certain weapons and other systems that they are now set to receive. The sinking of the Moskva is a sign that such a lesson might also extend to the U.S. Navy. Finding out the hard way might be disastrous.

The US navy has been defeated before leaving port with the new Russian technology that is able to electronically paralyze an entire war fleet. 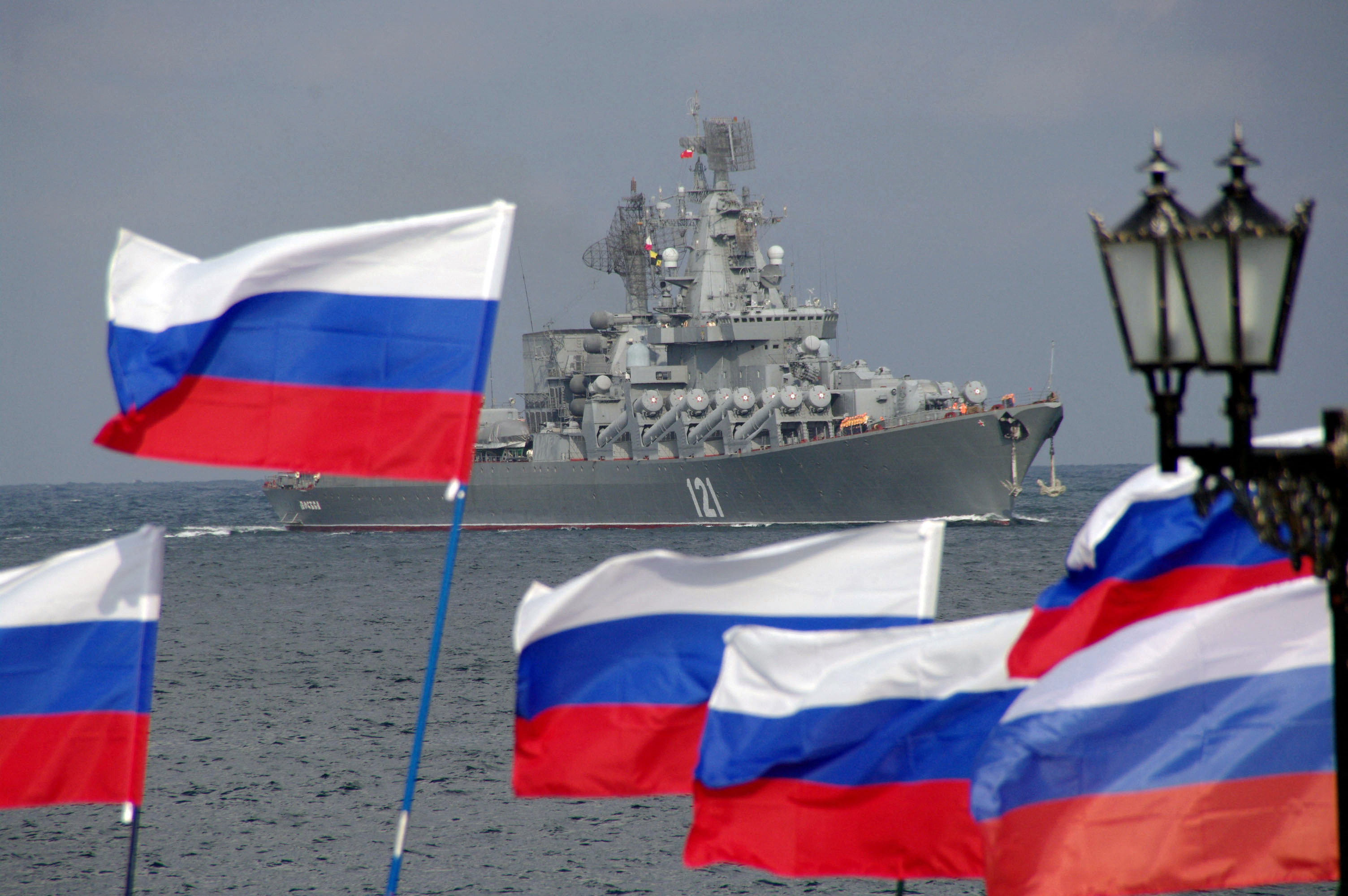